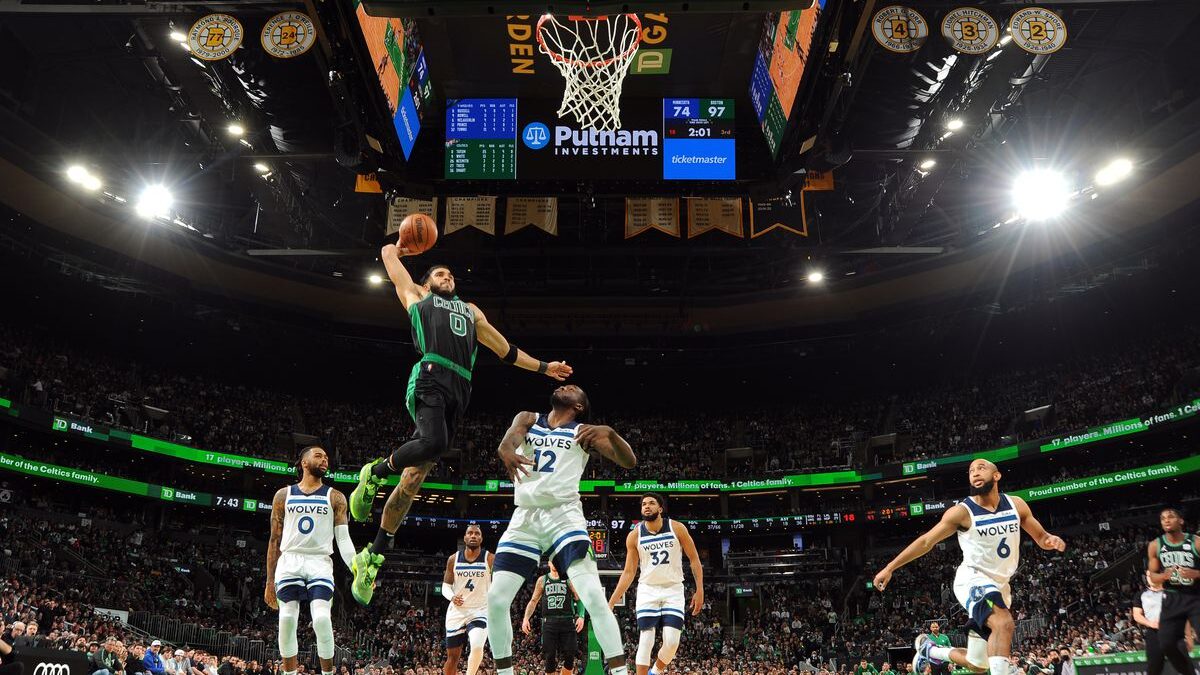 Minnesota and Boston meet for the first time this season in an interconference matchup. The Celtics have won nine of these teams’ previous ten meetings. The Wolves are 16-16 and in fourth place in the Northwest Division standings.

Since a recent three-game losing streak, Minnesota has won three of its last four games. They recently split back-to-back games against the Mavericks at home, losing the second game 104-99 on Wednesday night.

The Celtics are trying to get back to the top of the standings but have now lost three straight games and five of the previous six games overall.

However, they still have the second-best record in the NBA at 22-10 and now lead the Brooklyn Nets by two games in the Atlantic Division. In their last game, they lost to the Indiana Pacers 117-112 at TD Garden on Wednesday.

Minnesota has won three of its last four games since dropping three straight on the road. However, they’re just four games behind the Denver Nuggets and are tenth in the Western Conference.

The Wolves are 11th in the league in scoring, averaging 114.9 points per game, and are the third-best shooting team in the league, at 49.0%. On defense, Minnesota is 22nd in the NBA, giving up 115.5 points per contest.

Anthony Edwards is the top scorer for the Wolves with 23.0 points per game. He’s followed by Karl-Anthony Towns, putting up 20.8 points and 8.2 rebounds. Rudy Gobert is second in the league, averaging 12.3 rebounds per game, and D’Angelo Russell is the top player in assists, with 6.4 per game.

Jayson Tatum is fifth in the NBA in scoring with 30.6 points per game and is the team’s leading rebounder with 8.1. Marcus Smart is first on the team in assists with 7.2 and averages 1.2 steals per game. Jaylen Brown is the second-leading scorer for Boston with 26.2 points per game and adds 7.5 rebounds.

The Celtics should be ready against Minnesota and should win by enough to cover the spread in this contest. The Wolves have struggled with shooting on the road, and Boston will put enough pressure on them to cause further problems on offense. However, the Celtics should bounce back and end the streak with a strong performance at home.

Godds Pick/Prediction: The Celtics win, and the total goes over.