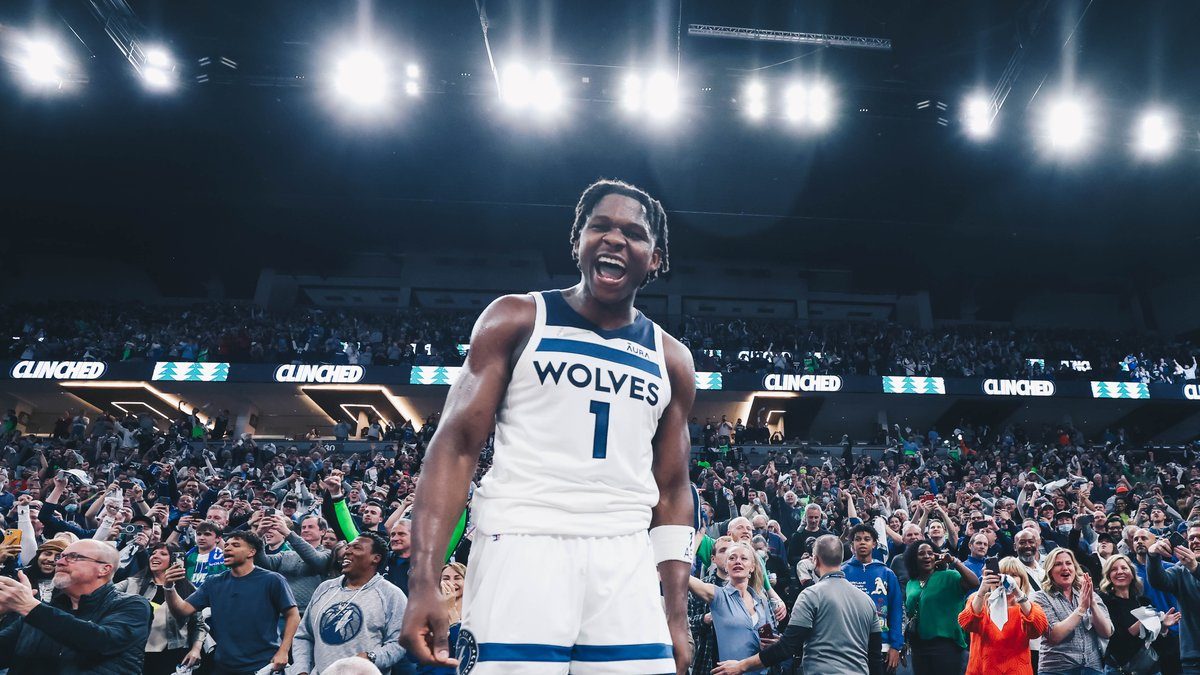 The Minnesota Timberwolves managed to slip into the NBA playoffs last minute. With a 109-104 win over the Los Angeles Clippers, the Timberwolves earned their postseason ticket.

This part might have been predictable. However, the team was one of the most consistent in the middle of the standings with solid numbers. The Timberwolves are now up 1-0 in the series with the playoffs underway.

Minnesota is now ready to face the Memphis Grizzlies again at FedEx Forum tonight. Standing as one of the top seeds to end the regular season, the pressure is now on for the Grizzlies. With the series off to an unpredictable start, the Grizzlies now have their chance to top the Wolves and straighten their path in the playoffs.

Towns’ Wolves to Build on a Solid Playoff Start

With odds against them, the Wolves faced the Grizzlies with the expectations of meeting the number-two seed of the Western Conference throughout the regular season. They did. Just that this time the Wolves conquered the match by the end of the 4th quarter.

Karl-Anthony Towns continues to lead the Wolves with 24.6 points, 9.8 rebounds, and 1.1 blocks per game. Although Towns had a solid game Saturday night, Anthony Edwards led the Wolves to their first victory in the series.

Edwards finished the game with an outstanding 36 points, while Towns added 13 rebounds. It seems as if he and Edwards will not only remain as the Wolves’ power duo. Perhaps both Towns and Edwards might stand as the key players for Minnesota to pull off the series win over Memphis.

Morant’s Grizzlies to Search for a Quick Recovery

The first and last quarters became vital for the Grizzlies in game one. Not that they were able to dominate the game, but the Grizzlies lost their grip on the Wolves and were ultimately left behind with a 130-117 home defeat.

On Saturday, Ja Morant continues to lead the Grizzlies with 32 points and eight assists. However, that still leaves Desmon Banes with 18.2 points per game, followed by Tyus Jones, who has added 4.4 assists per game.

For the Grizzlies, a quick fix is what it will take to tie the series. Still standing as the favorite team to remain in the pursuit of an NBA championship, the Grizzlies will have to rely on their young stars to bring numbers back to an even count.

The Timberwolves might be ready to go after their second win, yet the Grizzlies are all set to remind Minnesota why they stood as one of the top seeds of the Western Conference.

The numbers prove that the Wolves are not the most accessible team to face in the playoffs. With the Grizzlies at 115.6 points per game, the series will continue to feature the top two teams in the league in terms of points scored.

The Grizzlies might just be ready to tie the series tonight and continue to prove why they are still one of the top seeds for the 2021-22 season.
Godds Pick/Prediction: The Grizzlies to win and the over hits.