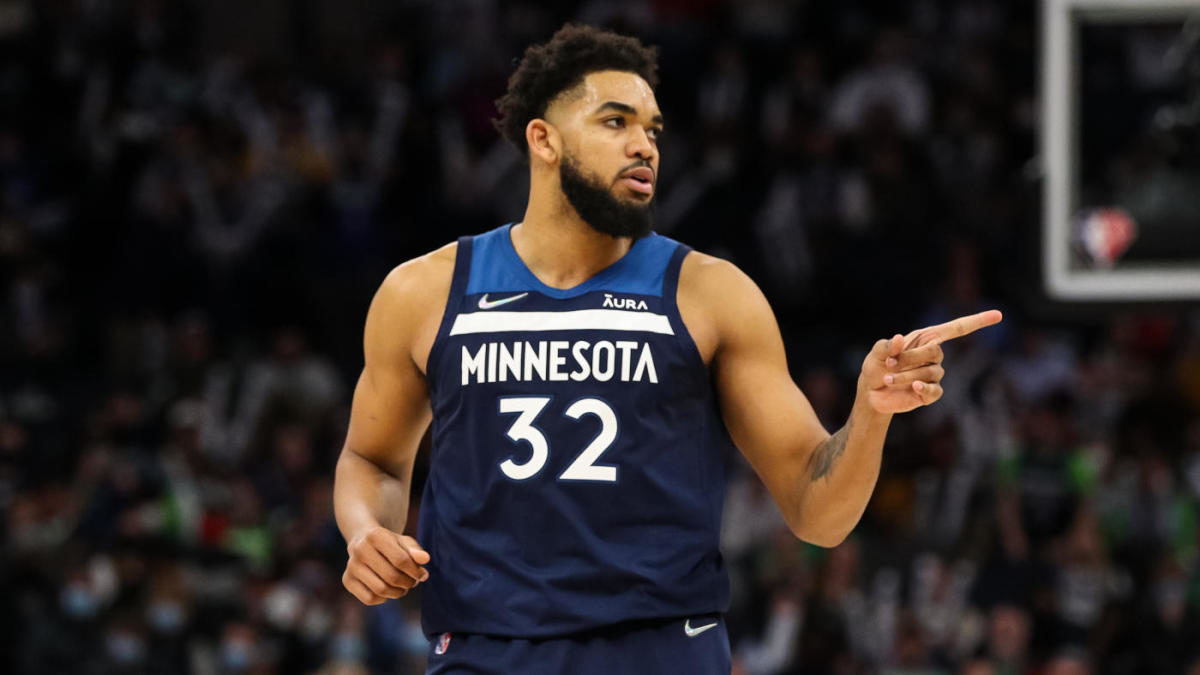 With the last stretch of the regular NBA season approaching, most teams with potential chances have prioritized every remaining game. Now, it’s all about making it to the postseason stage.

While some teams have guaranteed a spot among the very top of their corresponding divisions, some have still struggled to confirm their appearance in the playoffs. That’s the case with the Minnesota Timberwolves.

The Wolves are narrowing their odds as they stand third in the Northwest Division. But, with time against them, every win counts. Minnesota is now visiting the Toronto Raptors at Scotiabank Arena in Ontario this Wednesday night.

At this stage of the season, it’s all about pushing for last-minute changes. Both the Wolves and Raptors are in similar positions, which means that every point they can gain from today until the end of the season will be more than just another display of victory.

Wolves on Slight Margin for the Playoffs

The Wolves have genuinely delivered a solid effort during the last stage of the season. However, with everything being defined in the last stage, Minnesota is now third in their division and seventh overall in the Western Conference.

The Timberwolves are now just two wins away from sixth conference seed Denver Nuggets. It’s all about aiming for a quick climb to the very top as time continues to be set against them.

That means that the Timberwolves will need to rely on top men like center Karl-Anthony Towns and D’Angelo Russell. Towns has topped the Wolves with 24.6 points and 9.8 rebounds, while Russell has added 7.1 assists.

The Raptors have also done their part to stand as the sixth overall seed in the Eastern Conference. With three consecutive wins, the Raptors are not just focused on nailing the fourth one, yet to remain in the playoff race.

For the Raptors, it’s Pascal Siakam and Fred VanVleet who have been able to push the team forward in the last games. Siakam continues to lead Toronto with 22.5 points and 8.3 rebounds per game. VanFleet has also added 6.7 assists per game.

To remain in the sixth spot of the Eastern Conference, Toronto must either aim to hold or stretch the gap between them and the Cleveland Cavaliers. With just a win ahead of Cleveland, the Raptors know that every game from now on counts.

With every chance of making it to the playoffs on the line, both Minnesota and Toronto are now on their last stretch to secure their appearance in the postseason.

With everything on the line, the Timberwolves must deliver a solid effort throughout this last stretch of the season. The Wolves are just two wins away from standing in a better position that will allow them to fight the Nuggets for that last ticket to the playoffs.

As for Toronto, it’s all about holding onto that sixth overall conference position. With a 20-16 home record, the Raptors might have the home edge that will allow them to nail their fourth consecutive win tonight.