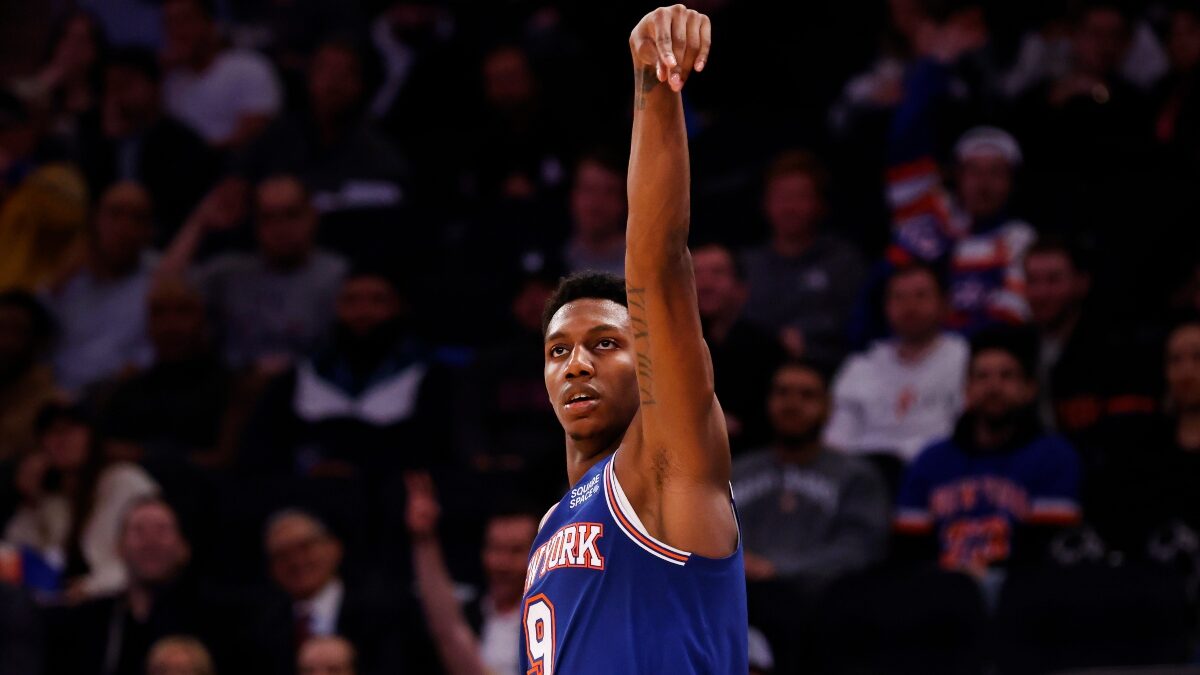 The New York Knicks have had a mildly successful start to the 2022-23 NBA season. Still, the team seems unable to change the trend of remaining low in the division standings.

As of today, the Knicks have a 5-5 record, putting the team in the third spot in the Atlantic Division. Now, the Knicks are preparing to head across the river and face the Brooklyn Nets at Barclays Center tonight.

For the Nets, the story is quite similar. Brooklyn is now sitting at the bottom of the Atlantic Division with a 4-7 season record. The Nets also wait for better times to keep climbing the division and conference standings.

Breaking away from a losing streak that started in their third game was the first goal. After achieving that, the Nets are ready to sharpen their game and add more positive numbers to their record.

The Knicks had a solid start to the current season. In the first four games, New York came out on top with a 3-1 record. They then had three straight defeats against Milwaukee, Cleveland, and Atlanta, which derailed the team from a winning path.

Since then, the Knicks have gone 2-1. This implies that New York is still on the positive end of the spectrum. With the season just starting, the Knicks expect to keep strengthening their level of performance.

For New York, Jalen Brunson is the most important player on the offense. Brunson is averaging 7.3 assists and a 50.7% field goal percentage, while Julius Randle has added 20.1 points per game.

Inconsistency has pushed the Nets to the bottom of the Atlantic Division. Brooklyn had a rough start to the season, opening with a 1-5 mark in the first six games.

Still, Brooklyn did not give up and gradually turned around those numbers. In their last five games, the Nets are now 3-2. Still, defeats continue to take a toll on Brooklyn’s stats, and they will continue to do so until their talent steps it up to change the team’s current path.

Kevin Durant leads the team with 31 points per game, while Kyrie Irving has added 5.1 assists. Nick Claxton has 9.3 rebounds and 2.3 blocks per game to cover Brooklyn’s defensive end.

The Knicks are now ready to face the Nets at the classic Battle of the Boroughs.

The Knicks are now standing with a 2-3 road record. With 115 points in favor, 48.8 rebounds, and 24.7 assists per game, the Knicks expect to give a solid performance tonight.

However, the Nets are ready to make the most of their home-court advantage. Brooklyn is now 2-4 at Barclays Center with the odds in their favor.

With 110.5 points, 39.5 rebounds, and 25.2 assists per game, the Nets don’t look much stronger than the Knicks. However, it seems as if the balance might be slightly leaning toward the Nets for tonight’s matchup.