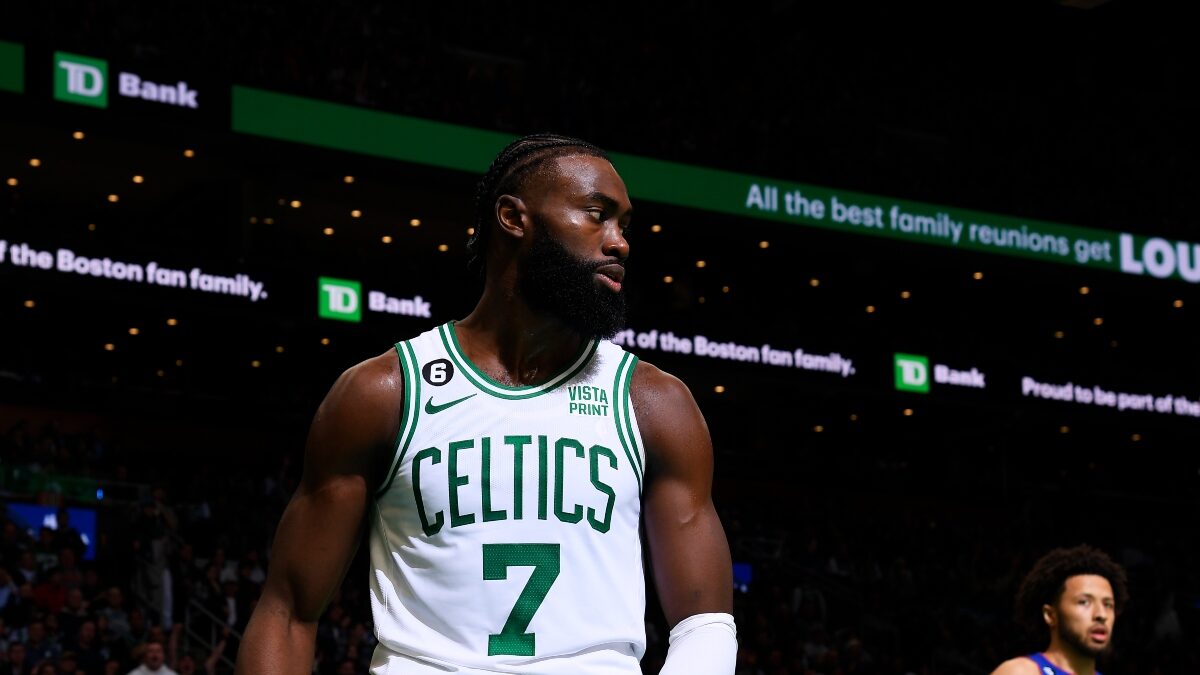 The Thunder and Celtics clash tonight at TD Garden for the first time this season as both teams hope to continue adding up wins.

Oklahoma City is 5-7 on the season and has won two straight games since a recent four-game losing streak. They’re fourth in the Northwest Division but are just three games behind the first-place Portland Trail Blazers.

Boston is leading the Atlantic Division standings with a 10-3 and a 3.5-game lead over the second-place Toronto Raptors. They’ve now won six straight games and four in a row on their home floor.

Their last win was on the road against the Detroit Pistons 117-108, which was their third straight away from home. The Celtics won the last contest between these two teams with a 132-123 victory.

Oklahoma City needs to continue to score a lot of points if they hope to win on the road against one of the best teams in the east.

They’ve scored more than 132 points for three straight games, with their last victory a 145-135 win over the New York Knicks. The Thunder are 12th in the league in scoring but ranked near the bottom in field goal percentage.

Boston joined the Milwaukee Bucks as the first two teams to reach ten victories this season. The Celtics lead the league, averaging 119.5 points per game, and are second in field goal percentage, shooting 48.4%. They’ve also shown they can bury the three-point shot, ranking third in the league at 39% from beyond the arc.

Jason Tatum continues to lead the offense for Boston. He’s third in the league, averaging 32.3 points per game, and also leads the team in rebounding with 7.2 per night. Marcus Smart is the team’s assist leader with seven per game and is first in steals with 1.2.

The Thunder probably won’t have much success against a Celtics offense that can make shots from anywhere on the court. Boston will slow down the pace and force Oklahoma City to play half-court defense. They’ll also try to keep them from pushing the ball up the court in transition.