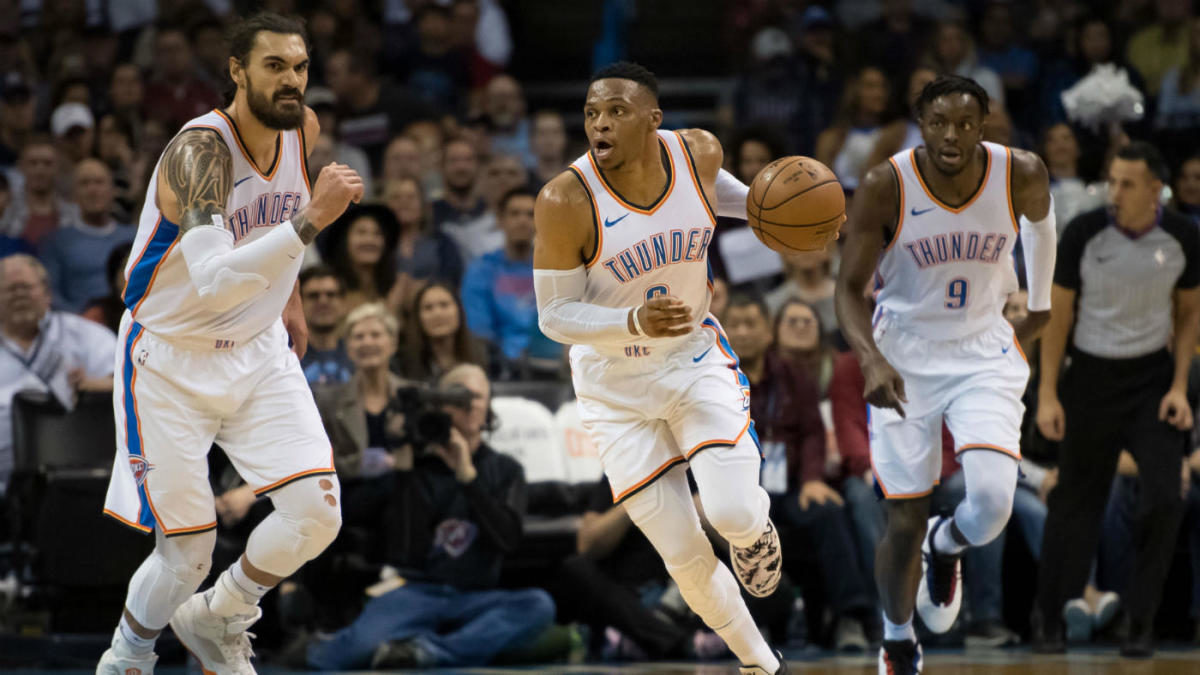 Oklahoma City has performed well below expectations in this regular season. Therefore, they hope to win the majority of their remaining games and make a little noise in the division.

However, winning tonight won’t be an easy task for them on the road against the Nuggets, who have won six straight games and now find themselves just 2.5 games behind the Utah Jazz for the division lead.

The Thunder have been at their position at the bottom of the division for most of the regular season and are just looking to gain some respect during what’s left of the schedule. Since going on their longest winning streak of the season of three games, they are 2-8 and sit 19.5 games from the top of the division standings.

Since winning six in a row and eight of their last nine games, the Nuggets are just two games behind the Utah Jazz in the Northwest Division. On Sunday, they defeated the Portland Trail Blazers 124-92.

The Denver bench was the story in this game as they scored a season-high 76 points. Demarcus Cousins, who the Nuggets just signed on Friday, scored 19 points and had eight rebounds.

Former MVP Nikola Jokic continues to be consistent this season and leads the Nuggets in every major statistical category. He’s averaging 25.5 points, 13.8 rebounds, eight assists, 1.4 steals, and 0.7 blocks per game.

In addition, the team recently got some good news as they’ve learned that both Jamal Murray and Michael Porter Jr., who have been out for most of the season with injuries, could be back in the next month.

The Kings scored 72 second-half points as they cruised to victory. Shai Gilgeous-Alexander has recently returned to the lineup after missing ten games and led the Thunder with 37 points, seven rebounds, and ten assists.

Shai Gilgeous-Alexander is the leading scorer for Oklahoma City with 23.5 points per game and leads the team in steals with 1.2. Luguentz Dort is second on the team with 17.2 points per game, and Josh Giddey leads the Thunder in both rebounds, with 7.8 and assists, dishing out 6.4 per contest.

The Nuggets are heavy favorites in this home matchup against one of the league’s worst teams. The Thunder are looking for a second win over Denver this season but will have a tough time slowing down the momentum the Nuggets have built up over their last several games.
Godds Pick/Prediction: Denver will win, and the total goes over.