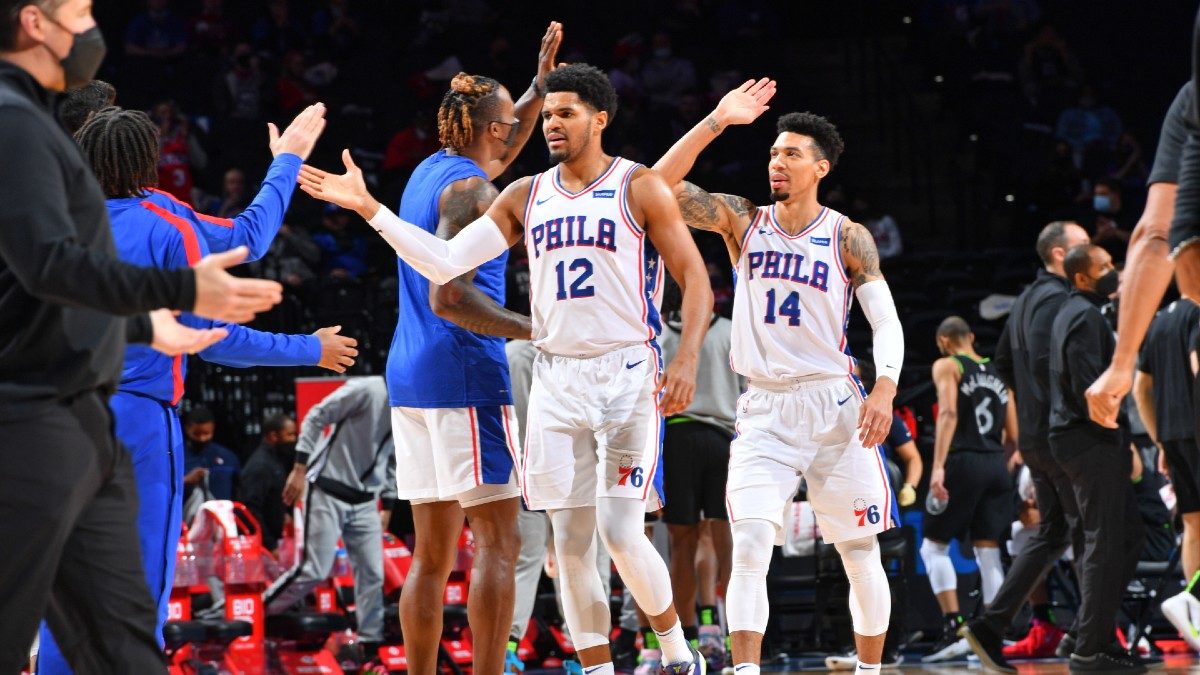 The Philadelphia 76ers will attempt to fight the Memphis Grizzlies this Monday night at FedEx Forum and get their 16th win of the season.

Philadelphia is 15-12 and second in the Atlantic Division. Although they are currently four games behind the division lead Brooklyn Nets, Philly is ready to take on the Grizzlies to start narrowing their lead as the squad makes a solid intent to push for the top spot in the standings.

After the Grizzlies’ recent series of superb performances, the 76ers might get in the way of being able to keep first place in the Southwest Division. For Memphis, a win over Philly will take their record to 17-11 and give them a 4-game lead over their closest rivals in the division standings, the Dallas Mavericks.

Although still fourth overall in the conference, the Grizzlies might just be narrowing their mid-season matchups to start climbing to the top to join rival squads such as the Phoenix Suns and the Utah Jazz.

76ers to Add to Their Winning Record

Although Memphis is looking strong, the 76ers have numbers to back up a potential solid performance that might put them ahead of their rivals this Monday night. For starters, the Philly squad is now 9-6 in away performances and looking strong when playing on the road.

Philadelphia is also marching on the positive end averaging 106.5 points per game, placing them 18th overall. Aside from nailing a 4-1 record over their last five performances, the 76ers pulled out a solid 102-93 win over Steph Curry’s Golden State Warriors to prove that Philly is ready to start getting wins over top conference rivals.

It was still more than just a win over Golden State for the Sixers. Philly’s Matisse Thybulle became the first defensive player to block various Curry three-point attempts in one game. As a result, Curry finished the game with only three successful three-pointers made.

Currently, the squad is led by Tyrese Maxey, who has averaged 16.4 points and 4.6 rebounds per game. Yet, Joel Embiid’s 26 points last Saturday night allowed the 76ers to get the win over the top-ranked Warriors. This squad looks ready to keep getting more wins.

With just one 104-96 loss to the Dallas Mavericks, the Grizzlies have committed not to let a single defeat outshine their overall 7-1 record in their last eight performances. And these last numbers are not the only ones backing up the Memphis squad as a potential division and conference champ.

The Mavs have also managed to pull two solid wins over two rivals that top the conference standings. Those two teams are the Utah Jazz and the Golden State Warriors. For Memphis, getting a win over Philly might just prepare them for a hectic December, which will bring them back to face the Warriors on December 23 and the conference-leading Phoenix Suns five days later.

Ja Morant leads the Memphis squad by averaging 24.1 points and 6.8 rebounds per game. According to him, the team is looking solid. Although some of their top-rivals are coming their way in late December, the squad is focused on all of them, one game at a time.

Even though Memphis is marching on a positive streak, the odds seem to be leaning towards Philly. By winning their 10th road game, the 76ers could start narrowing their margin with the Nets and start putting up a fight after this Monday night. Still, Memphis’ solid 10-6 home performance record will not be easy to overcome.

The odds are once again tight and just slightly leaning towards the Sixers. Although Philly is marching strong, the Grizzlies are ready to defend their home streak and the overall performance level that they have managed to accomplish over their last eight games.

For Philly, although margins are tight, an outstanding effort by Maxey and Thybulle might still fall short if they wish to top Memphis this Monday night.