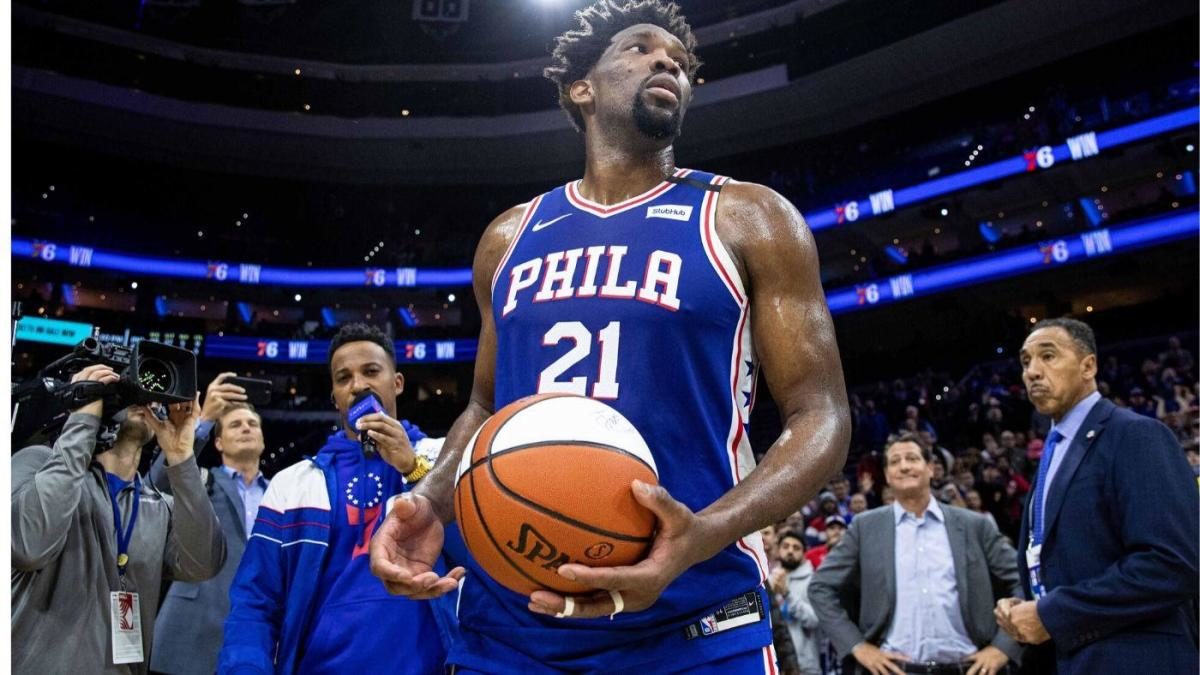 The Philadelphia 76ers have accomplished what very few teams have been able to envision. They are currently standing as the fourth overall seed in the Eastern Conference.

Although it’s high enough to secure a spot in the playoffs, the 76ers are looking to rise even higher. With just four games left in their regular-season schedule, the 76ers must now stay focused if they wish to nail a higher conference spot.

Today, the 76ers head to Indianapolis to face the Indiana Pacers at Bainbridge Fieldhouse. But for the Pacers, the story is quite different. With just a handful of games left, the Pacers are technically out of the playoffs with no chances of extending their fortune.

Still, with two games left against Philadelphia, the Pacers could focus on upsetting the 76ers’ potential climb to the top. With nothing to lose, Indiana could become a potentially dangerous rival for what remains of the regular season.

76ers to Make the Most of Remaining Games

The 76ers are now tied at 48 wins with the third-place Milwaukee Bucks. Technically, they are also just three wins away from top conference Miami.

One of those alternate and quite potential results that could take place is for the team to climb to the very top of the conference standings. If so, the 76ers would be switching rivals in the postseason.

To get a win tonight, Philadelphia must continue to rely on their top talent on the court. Joel Embiid leads the 76ers with 30.2 points, 11.6 rebounds, and 1.5 blocks per game. But, to Embiid, as most teammates also believe, the potential to climb higher is still there.

Pacers on Their Last Run

The Pacers might be off the postseason qualifying zone. Still, the Pacers could also attempt to climb away from a dark downward spiral that they have been unable to get out of.

One of these opportunities is today against the 76ers. The second is also against Philadelphia, and their last game will be this coming Sunday against the Brooklyn Nets in New York.

With seven straight losses, the Pacers will again attempt to rely on those men who have stepped it up recently. One of them is Malcolm Brogdon, leading Indiana with 19.1 points, 5.9 assists, 5.1 rebounds, and 0.8 steals per game.

With just four games left, the Sixers are looking to extend their two-win streak with four games to go. Of course, there are still hopes of reaching Miami, yet Philadelphia is still in the safe zone.

With a 26-13 road record, the 76ers look like a top seed entering the playoffs. Still, that doesn’t mean the Pacers can’t take advantage of two more chances to upset the 76ers’ potential climb.
Godds Pick/Prediction: The 76ers to win and the under hits.