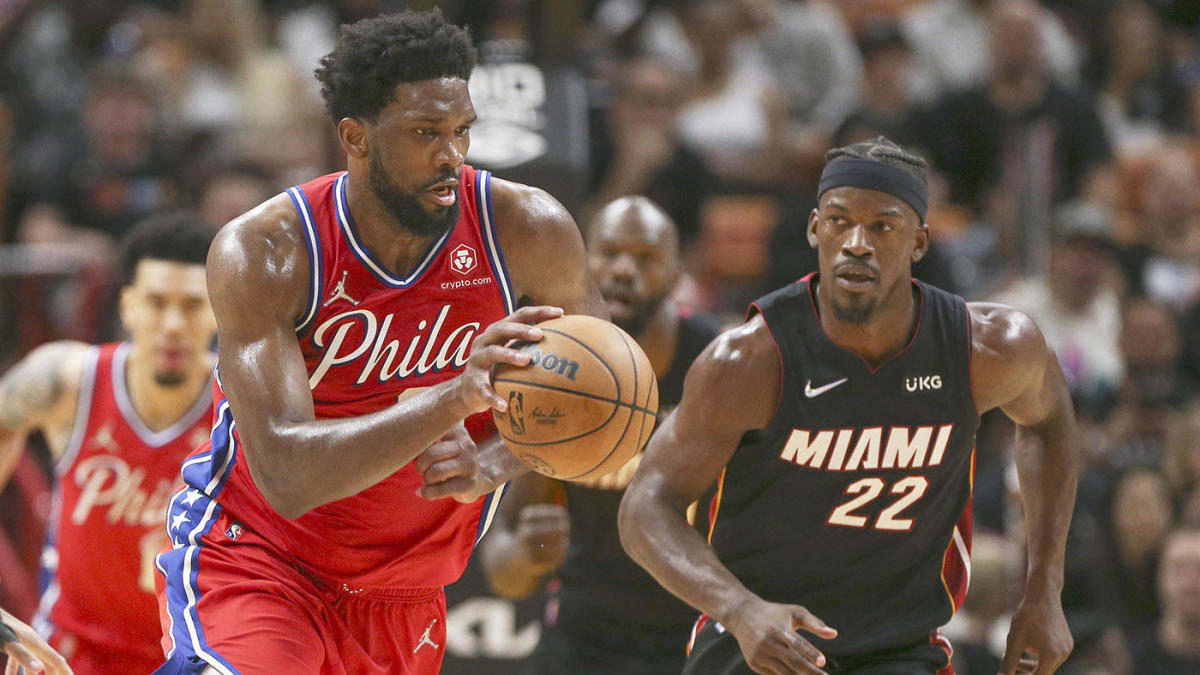 Some might have never even pictured the Philadelphia 76ers at this stage in the playoffs. Yet, with a solid 4-2 series win over the Toronto Raptors, the 76ers managed to prove that they have earned their spot in the first leg of the East Conference semifinals.

Now the 76ers are all set to head on to Florida and face the Miami Heat at FXT Arena this Monday afternoon.

For the 76ers, there is more than meets the eye. As for the Heat, their potential was evident early into the season. Miami managed to shut down the first series against the Atlanta Hawks in just five games.

Although Atlanta aimed for a comeback mid-way into the first leg of the playoffs, the Heat proved why they can still be considered a top conference seed with the potential to reach the championship stage. As a result, Miami is now ready to aim for the Conference finals and earn a ticket to the NBA Finals stage.

The 76ers have managed to reach the second leg of the playoffs, and they did so by not overextending the first series. This implies that Philly is once again on the run for the NBA championship title.

More than that, they have the talent to get there. However, the Sixers might be hurt by not having one of their key players on the court for the first game of the series.

Joel Embiid has become a key player for the Sixers on the court. The center is now standing with 30.6 points, 11.7 rebounds, and 1.5 blocks per game.

However, with Embiid injured, it’s up to men like Tyrese Maxey and Matisse Thybulle to extend the series as far as possible until Embiid makes a comeback in game three or four.

Herro’s Heat to Shine Yet Again

Miami has had a strong lineup all along. Still, this first series of the playoffs proved to even those who were questioning the Heat’s potential that there is plenty of manpower to reach more than just the second leg of the playoffs.

However, as in the case of Philly, the Heat will miss on having their top scorer on the court, at least for a few games. Tyler Herro is second for Miami with 20.7 points. Without their key offensive player, the Heat might be hindered as well.

Dewayne Dedmon has covered the Heat on the defensive front. Dedmon is now standing with 5.8 rebounds and 0.6 blocks per game. With a mildly clear path ahead, Miami still has men like Kyle Lowry and Bam Adebayo to pull solid performances in their upcoming games.

The 76ers might have been off to a solid start, yet Miami is willing to prove they have had a championship lineup all season.

The 76ers are reaching the second stage of the playoffs with a solid 51-31 record. With a team loaded with top performers, expectations are high for Philly.

The Heat are 53-29 and have a 29-12 home record. They are 17th overall with 110 points per game and will now face the 18th overall team in the Sixers, who average 109.9 points per game. Both teams are now just a step away from the Conference finals.
Godds Pick/Prediction: The Heat to win and the under hits.