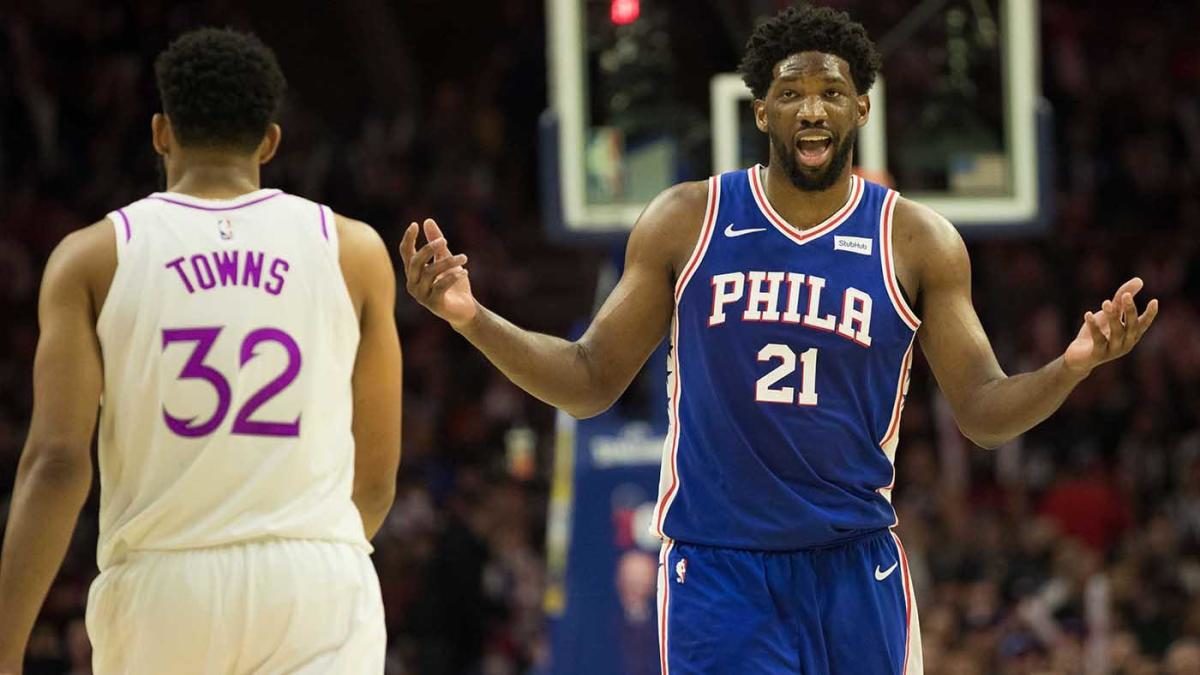 Since winning five straight games, the Philadelphia 76ers are 4-4 in their last eight games. Tonight, they travel to Minneapolis to face the Timberwolves in their second and final meeting of the regular season.

The Sixers are hoping to string together some wins in the tight Atlantic Division standings, leading the Celtics by 1.5 games. The Raptors are a close third and are 2.5 games off the lead.

Philadelphia will try to keep their slim lead in the division standings and are looking to move to the top of the conference, where they are tied with Milwaukee and trail the first-place Chicago Bulls by three games.

Recently acquired superstar James Harden is expected to make his debut for the Sixers tonight. The team hopes to dominate the rest of the regular season and secure the number-one seed at the start of the playoffs.

NBA leading-scorer Joel Embiid and Philadelphia have anticipated the start of Harden’s era playing in the city. The Sixers hope he’s the last piece of the puzzle needed to bring them an NBA Championship. The combination of Embiid’s 29.6 points per game and Harden’s 23.2 points and 10.2 assists per matchup may be the right formula for Philly’s championship hopes.

The Timberwolves are in the middle of the race for playoff position in the west and are in the seventh position overall in the conference. Last night the team gained momentum with their 119-114 victory over the Memphis Grizzlies at home.

D’Angelo Russell scored 37 points, scoring 23 in the fourth quarter as Karl-Anthony Towns sat on the bench with five fouls for most of the period. It was the team’s third win in their last four games.

All season, the leader of this Minnesota team has been Towns, who’s averaging 24.4 points, 9.7 rebounds, and 1.2 assists per game. D’Angelo Russell leads in assists with seven per game but also contributes 19.2 points per contest. Anthony Edwards is the team’s second-leading scorer with 21.6 points per night.

The Sixers are 10-2 straight up in their last twelve road games and 1-4 against the spread in their previous five games against Western Conference opponents.

Minnesota is 1-5 against the spread in their last six games playing as the underdog, and the total has gone over in 14 of their last 18 games overall.

The Sixers are looking to again take over the lead in the conference and should make a good showing on the road to get their fourth win in five games. This is a chance for the Wolves to prove they can compete against the top teams in the league as they try to climb to the top of the division.