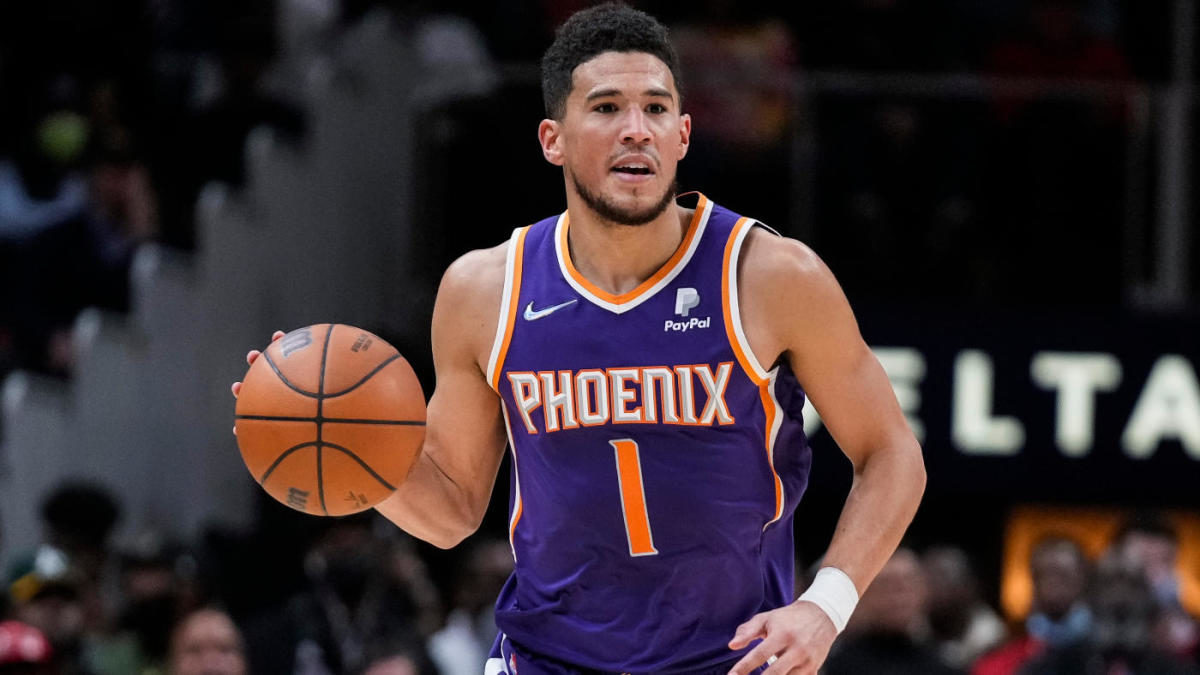 Phoenix looks to continue their dominant play as of late and will visit the United Center tonight to face the Chicago Bulls. The Suns had an eleven-game winning streak snapped by the Atlanta Hawks on Thursday night on the road but are 16-3 in their last nineteen games. They lead the Western Conference by just 2.5 games over the Golden State Warriors, who won their eighth straight game last against Sacramento.

The Bulls had gotten somewhat back on a winning track before their defeat last night against the 76ers. However, since their recent 2-7 stretch, they are 5-3 in their previous eight games and are now tied with the Milwaukee Bucks for the lead in the Central Division. They need a win tonight to temporarily take back sole possession of first place, as the Bucks will travel to face the Lakers tomorrow night.

Suns Hope to Start Another Streak

The Suns are looking for their second straight win since losing to the Hawks. However, they bounced back with a convincing 95-80 win over the shorthanded Washington Wizards on Saturday.

The Suns led 85-51 at the end of the third quarter and coasted the rest of the way to victory. Devin Booker had an off night, shooting just 5 of 14, but Deandre Ayton picked up the slack, scoring 20 points and grabbing 16 rebounds in just 24 minutes. Chris Paul had 14 points and nine assists in the victory.

Booker is still among the league leaders in points per game, putting up 25.2 per matchup. Deandre Ayton is second on the team averaging 16.4 points and leads the team in rebounding with 10.5 per game. Chris Paul is the league leader in assists with 10.4 per game and adds 1.9 steals per contest.

The Bulls have lost ground to the top teams in the conference, going 5-5 in their last ten games. They lost at home last night against the 76ers as Joel Embiid dominated the Bulls’ defense, scoring 40 points and grabbing ten rebounds. DeMar DeRozan scored a season-high 45 points for Chicago, but the Bulls fell short.

DeRozan leads the Bulls in scoring with 27 per game and assists with 5.1. Nikola Vucevic is the leading rebounder with 11.6 per night and adds 1.2 blocks. Zach LaVine is second with 24.7 points per game but missed last night’s game against the Sixers and is listed on the injury report as day-to-day.

The Suns are favored in this third game of their four-game east coast swing and should keep their 2.5 game lead in the Western Conference. Chicago has been banged up recently and hopes to stay competitive against the NBA’s best team.