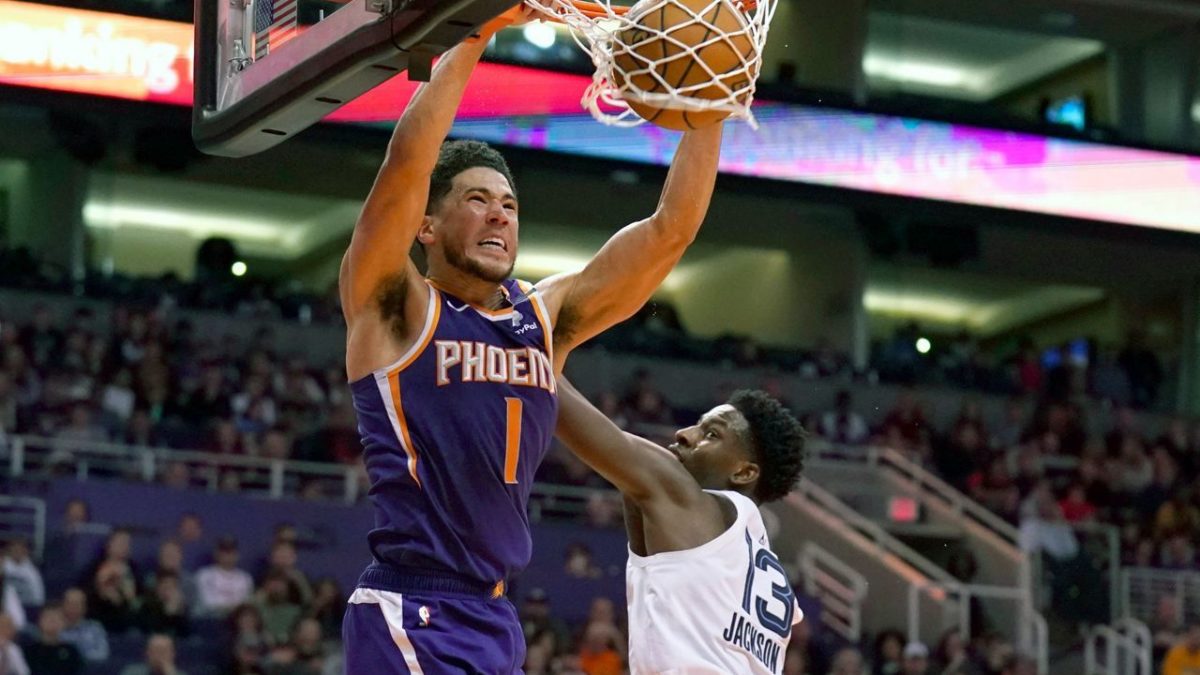 On Friday, the Suns travel to FedEx Forum to face the Memphis Grizzlies in the final game of their three-game season series, which is tied at one game apiece. Phoenix is 62-14 and is first in the Western Conference standings. They have also won nine straight games after defeating the Golden State Warriors 107-103 on the road Wednesday night.

Memphis is second in the conference with a 54-23 record and has won six games in a row. This team is also the top-scoring in the league, putting up 115.4 points per game. During the current winning streak, they are averaging 124.8 points and have been without their leading scorer, Ja Morant, since March 18.

Phoenix goes for its tenth straight win tonight against the second-hottest team in the league. There is nothing left for the team to play for in the regular season, as they have already locked up the number one seed in the conference. In their win over the Warriors on Wednesday night, they secured their team-record 62nd win of the season. They have also won eight straight road games coming into tonight’s matchup.

Devin Booker is tenth in the league in scoring, averaging 26.4 points per game to lead the Suns. Deandre Ayton adds 17.1 points and leads the team in rebounding with 10.1 per game. Chris Paul is the NBA leader in assists with 10.7 per game and is second in the league with1.8 steals per matchup.

The Grizzlies’ leading scorer Ja Morant has been out of action for the last two weeks, but Memphis has still won their previous six games and nine of their last ten overall. For tonight’s game vs. Phoenix, they could be without Steven Adams, Desmond Bane, Tyus Jones, and Jaren Jackson, who are all listed as doubtful with injuries. In addition, Killian Tillie will be out of Friday’s lineup with a knee injury.

Morant is due to be re-evaluated in about a week to see if he’ll be available at any point during the first round of the playoffs. He leads the team in scoring with 27.6 points per game and 6.7 assists. The Grizzlies have shown they can still win without him in the lineup but don’t want to be without him for much of the playoffs if he misses any action during the postseason.

The Suns have been hot for most of the regular season and see no reason to slow down as the playoffs get closer. Memphis is seriously shorthanded for this game but has nothing to lose if they don’t get a victory tonight.