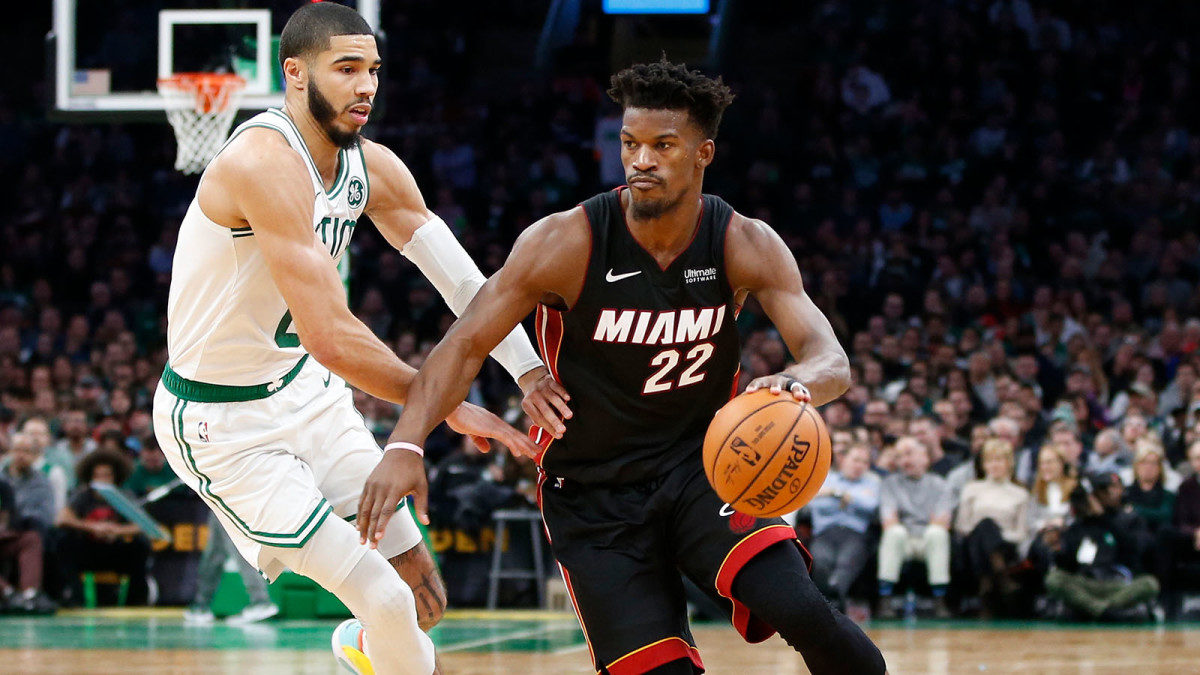 The Phoenix Suns and Miami Heat tip-off in a battle of the top teams in each conference. Since a recent stretch in which they went 19-1, the Suns are 3-3, with two losses coming at home. However, they still hold a comfortable lead in the Western Conference, with Memphis sitting eight games out of first place.

The Heat have won three straight and are 12-2 overall in their last 14 games. However, they still lead the Eastern Conference in a very close race. The Sixers and Bucks are just three games behind the lead, with the Bulls, Celtics, and Cavaliers within 5.5 games of the top spot. The Heat will also be looking for their fifth straight win at home.

The Suns have already been without Chris Paul since he fractured his right thumb back on February 20. Paul won’t return to the lineup for another four to six weeks. On Monday, Devin Booker was placed in COVID-19 protocol and missed last night’s game against the Orlando Magic, which they won 102-99. Booker will likely miss tonight’s game also. Cameron Johnson, who has picked up some of the slack in Paul’s absence, is listed as day-to-day on the team injury report.

Booker is the team’s leading scorer, averaging 25.6 points, 5.2 rebounds, and 4.6 assists. Deandre Ayton has also been playing well lately and contributes 16.7 points, and leads the team with ten rebounds per contest. Cameron Payne has helped fill the void at the point guard position and is averaging 12 assists in the last three games for Phoenix.

The Heat sit comfortably atop the Southeast Division with a 12 game lead over the second-place Charlotte Hornets and Atlanta Hawks. A win tonight would be their fourth in a row and eighth victory in the last nine games overall. They’re hoping to hold onto their lead in the conference standings, as there are several teams within striking distance as the season winds down.

Jimmy Butler is the leader of this Heat team and is averaging 21.4 points, 6.2 rebounds, and 5.7 assists per game. Sixth Man of the Year candidate Tyler Herro adds 20.8 points per game off the bench. Bam Adebayo is the leader in rebounds with 10.3 per game, and Kyle Lowry hands out 7.8 assists per contest.

The Heat have the edge in this game against a shorthanded Suns team at home. Without both Booker and Paul in the lineup, Phoenix is hoping Miami doesn’t have their best game tonight so they can at least keep the game close.