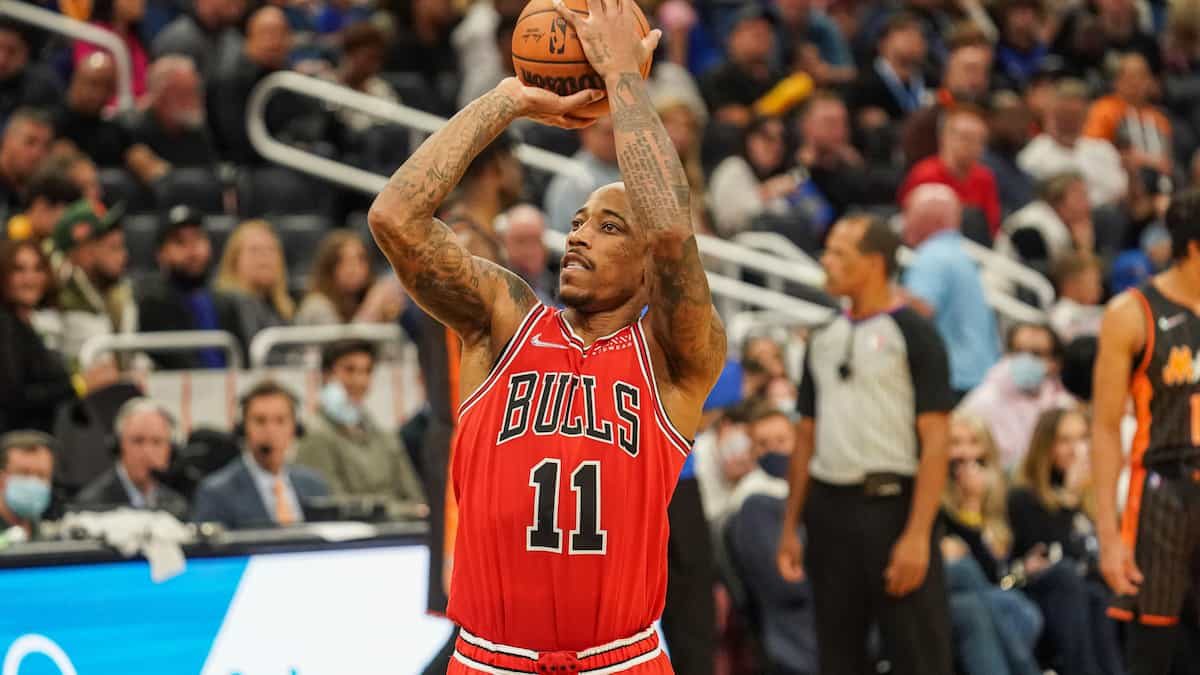 It’s almost impossible to talk about NBA basketball without talking about the surge of players being placed under health and safety protocol. As a result, Toronto could have up to eleven players out of their lineup for this game, with only one of their five top scorers available tonight. The team has had to sign five replacement players to 10-day contracts to fill out their roster.

The Bulls aren’t as desperate for personnel as they only have five players sidelined due to Covid-19, but a few important players are out due to injury. The most significant was PF Patrick Williams, who will miss four to six months after tearing ligaments in his wrist in last Thursday’s matchup against the Knicks. It’s difficult to imagine how the Raptors can be competitive in this game as the Bulls look to continue their success on this homestand.

The Toronto Raptors will travel to Chicago for this game initially scheduled for Dec.16th but postponed as the Bulls were too short-handed to put a team on the floor. Six days later, the Raptors are missing a total of six players from their lineup but had the opportunity to sign replacement players for this game.

Toronto is coming off a win in last Saturday’s game against a short-handed Golden State Warriors team. Fred Van Vleet had 27 points to lead the Raptors, and Scottie Barnes followed with 21.

However, both players will be out of tonight’s lineup due to health and safety protocol. After a 6-3 start to the season, Toronto went on to lose ten of the next thirteen games and currently are tenth in the Eastern Conference with a 14-15 record.

The Chicago Bulls are 2-0 on this current homestand and are looking to keep the streak alive in this matchup. They had two games postponed last week but came back on Sunday to beat the Lakers 115-110.

DeMar DeRozan led the team with 38 points and six assists. They followed that up with a 133-118 victory over the Houston Rockets this past Monday.

Currently, Chicago is 1.5 games behind the Brooklyn Nets for the lead in the Eastern Conference standings. Brooklyn has had its last two games postponed but will face Trailblazers on Thursday night.

The Bulls should only be missing one starter for this game. They should be able to extend their winning streak against a struggling team with five replacement players on their roster.

Coming into this game, Toronto is 1-5 against the spread vs.Chicago in their last six matchups. The total has gone over in 4 of the Raptors’ last five games. For the Bulls, the total has gone under in five of the previous six games at home against Toronto, and they are 4-1 against the spread in the last five games vs. an Atlantic Division opponent.

The Bulls won’t have a problem in this one and should extend their win streak to three in a row. All the Raptors can do is hope to be competitive in this game as they wait for their stars to return to the lineup.