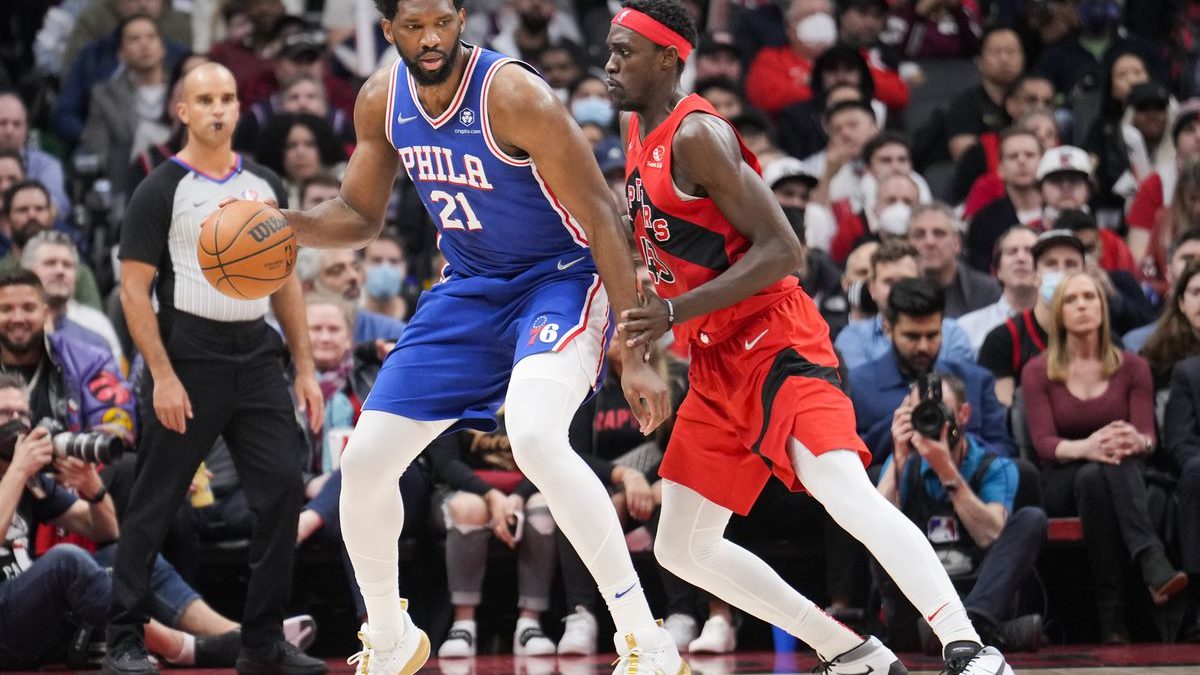 The Raptors and Sixers tip-off for game two of their first-round series in the Eastern Conference playoffs. On Saturday, Philadelphia took an early lead in game one of the series and never looked back, winning 131-111. Toronto is known for its strong defense but allowed its opponent to shoot 51% from the field in game one. The Raptors finished the regular season with an 8-2 record and beat the Sixers in three of their four meetings during the regular season.

The 76ers were also dominant at the end of the regular season and are looking to continue their excellent play from game one after giving the Raptors their 17th series-opening loss in 22 appearances in the postseason. The offense wasn’t the issue for Toronto in the first game, as they shot 49%, but giving up 131 points on defense will almost always increase a team’s chance of losing.

Raptors Look To Come Back in Game Two

The Raptors were much better on defense during the regular season, which is why they were so successful. However, they will need to make some adjustments and contest more shots from three-point range, where the Sixers shot over 50% in the first game of the series. If they want to stay in this series, the defense needs to have a much better showing on Monday night.

Pascal Siakam led the Raptors with 24 points in game one but only pulled down three rebounds in the loss. He performed well against the Sixers in the regular season, scoring 30.3 points per game. Fred Van Vleet had 18 points in game one and has scored well below his season average in the last ten games. He should keep himself out of foul trouble in game two after fouling out early in the fourth quarter on Saturday.

The Sixers lit up the scoreboard in game one of this series on Saturday, and their three-point shooting was the highlight as they shot 50% from behind the arc. They’ll be looking to take a 2-0 lead in the series and win their seventh game in the last eight contests. Philly is also 4-1 in its previous five games at home and continues to play well defensively, where they were eighth in the league in the regular season in points allowed with 107.3 per game.

Joel Embiid didn’t shoot well in game one, scoring 19 points and grabbing 15 rebounds, but has averaged 29 points per game against the Raptors in the regular season. James Harden hasn’t played consistently in recent games, shooting less than 40% in five of his most recent outings. He’s averaging 22 points and 7.7 rebounds this season.

The Raptors need to step up their defense and also figure out how to stop the Sixers’ Tyrese Maxey, who went off for 38 points in game one. Philly had one of the top-ranked defenses in the NBA this season and should continue to limit Toronto’s scoring output on their home floor.