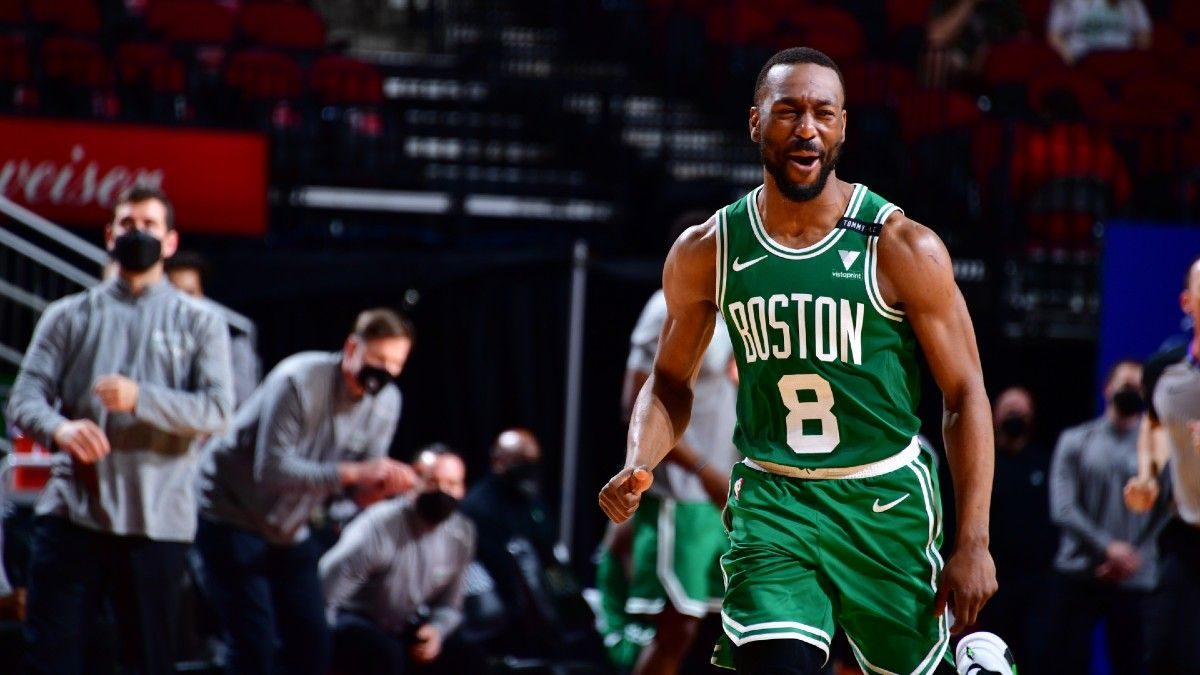 The Utah Jazz visit Boston on Wednesday night for the third game of this six-game road trip. This is expected to be another shootout as it was the last time these two teams met, with the Jazz taking the 137-130 victory at home.

Boston has won its last four games against Western Conference opponents but gave up 123 points to the worst offense in the league in Monday night’s win against Oklahoma City.

The Jazz are averaging 113.9 points per game, which is fifth in the league, and need to improve their effort for tonight’s matchup. On Monday, they lost in Brooklyn to the Net 114-106 and still have four games remaining on the current road trip. Therefore, they will be looking for redemption in tonight’s matchup as they seek to get back into the win column.

Jazz Need Victories On the Road

The Jazz are 1-1 on this current road trip and still have four games left to play before returning home. They lost to the Brooklyn Nets, who were without Kyrie Irving, but Kevin Durant was still too much for them as he shot 15 of 23 from the field and scored 37 points to lead all players. Donovan Mitchell had 30 points to lead the Jazz.

Mitchell is tops on the Jazz, averaging 26 points per game with 5.4 assists and 1.5 steals. Rudy Gobert is the leading rebounder in the NBA, averaging 14.5 per matchup and 2.2 blocks. Bojan Bogdanovic, the team’s second-leading scorer at 18.1 points per contest, will be out for tonight’s game with an injury and hasn’t played since March 12.

The Celtics come into this game, having won four in a row and nine of their last ten games. They have been shooting at a high percentage during this win streak and have scored at least 124 points in each of the previous three games. The Celtics are also 28-12 at TD Garden this season.

Jason Tatum is the leader of this Boston team and averages 27 points per game. Jaylen Brown adds 23.2 points per night. Marcus Smart is the team leader in assists, with 5.7, and steals with 1.7 per game.

Robert Williams III is the top rebounder for the Celtics, with 9.6 per contest and 2.2 blocks per game.

For the Jazz, the total has gone under in nine of their last eleven games and all five of their previous games on the road. The total has gone over in 11 of the last 15 games for the Celtics, and they are 1-4 against the spread in the last five games at home vs. the Jazz.

The red-hot Celtics should have no problem defending their home floor against the Jazz, who will be shorthanded in this game. Boston is currently on a 20-4 stretch as the season winds down.

The Jazz will need more production from their bench if they hope to run off some wins to solidify their playoff position before the end of the regular season.