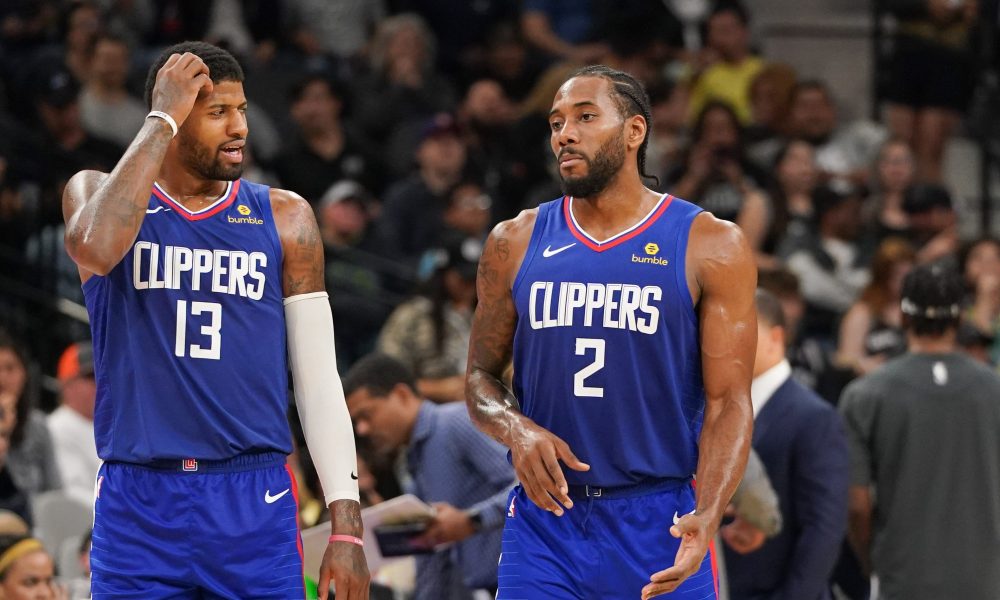 The Brooklyn Nets are coming off a solid 122-115 win over the LA Lakers and are looking to get back to more consistent performances. Brooklyn will prepare to visit the LA Clippers at Staples Center this Monday night.

For the Nets, more wins will guarantee a solid lead in the Atlantic Division as they currently stand as the top seed in the Eastern Conference. The squad is well on its way to remaining as solid playoff material and marching under true championship potential for the first time in many years.

The Clippers are also holding tight to the fifth spot in the Western Conference, yet there are still plenty of teams like the Denver Nuggets and their close rivals, the LA Lakers, trailing behind in wait of minor missteps that will take the Clippers out of that top-five ranking.

That is why every win counts for the LA squad, and facing a top conference opponent will come as more than just another challenge during this mid-NBA season stage.

Before their win over the purple and gold, the Nets went through the postponement of three games after taking a 100-93 loss to the Orlando Magic. However, after their last appearance over the Lakers, it seems that a minor mid-season break has not taken a toll on the squad’s performance.

Kevin Durant currently leads the Nets with 29.7 points per game, followed by James Harden with 9.6 assists. For Durant, no setbacks have been evident as there is some anticipation building regarding pending games and when they will be played during the rest of the season.

The numbers continue to prove how Nets have managed to keep their lead, even beyond the standings. The squad is currently ninth in the league with 110.1 average points per game and sixth overall with 25.5 assists per game. But, for the Nets, it’s all been about solid offensive production.

The Clippers are now 17-16, and with their recent 103-100 loss to the Denver Nuggets, they are currently seeking to get back to where they stood when they faced the Suns and successfully beat one of the top two teams in the league.

Since their 111-95 win over Phoenix, the Clippers have had four losses and only one win over the Sacramento Kings. However, the margin for error is beginning to narrow, especially now that the season is almost at its halfway mark.

Paul George leads the Clippers with 24.7 points and 5.5 assists per game. For George, the squad is currently performing well. They just need to stay focused to hold onto the third overall spot in the Pacific Division as they look to climb higher.

The Clippers might put up a fight, but it’s clear the Nets are looking to display their dominance, and the LA squad might not have what it takes to outperform the top Eastern Conference team.

The Nets are coming into this Monday night’s showdown with a definite edge. As Brooklyn pushes for their 23rd win of the season, the Clippers might not have what it takes to put together a solid defensive strategy.

For the LA squad, all the pressure will have to rely on offensive production and constant back-to-back dynamic gameplay to keep up with the Nets’ Durant and Harden as they aim to move higher in the conference standings.