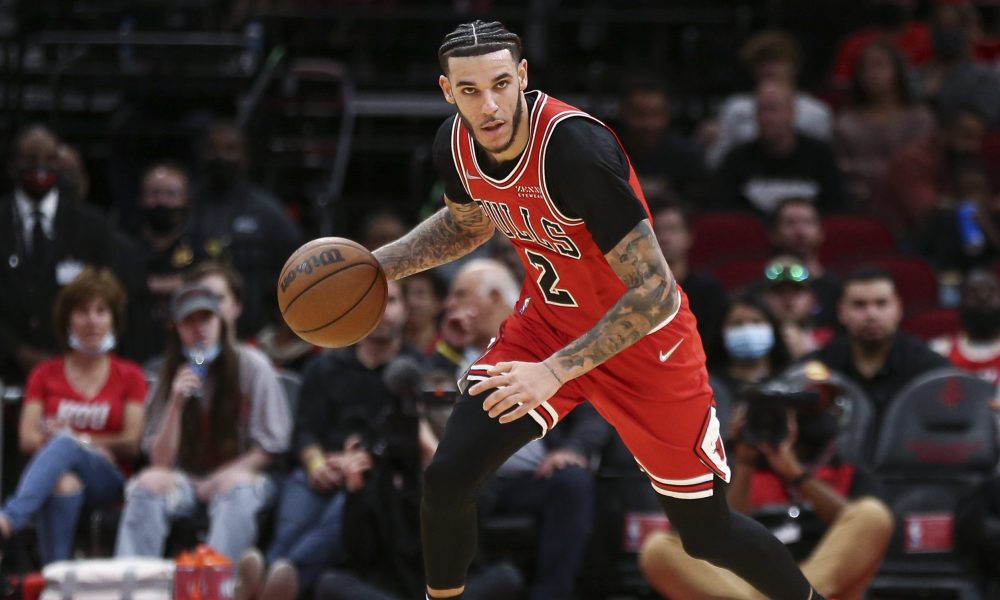 The Orlando Magic will visit the United Center to face the Chicago Bulls in a matchup of two teams at the opposite end of the spectrum. The Magic have lost five straight since beating the Atlanta Hawks on December 22 and are a half-game ahead of the Detroit Pistons for the worst record in the NBA.

The Bulls will be missing a few players due to injury, which could make the game more interesting. Chicago is now at the top of the Eastern Conference after the Brooklyn Nets dropped their last two games.

They are looking for their eighth straight win to hold onto a one-game lead over their Central Division rival Milwaukee Bucks, who have won six straight games.

Magic Need to Put Together Some Wins

The Orlando Magic have had a disastrous season so far when it comes to getting wins. They will be hoping to avoid their sixth straight loss and need to get a solid effort from their shorthanded roster in this game.

The leading scorer for the Magic is Cole Anthony, averaging 20 points per game. He also leads the team in assists with 5.8 per night. Unfortunately, he will be unavailable for this game. He’s still nursing an ankle injury and hasn’t played since December 23.

There aren’t currently many positives for this team as the wins are few and far between. They haven’t won two games in a row since mid-December, with the first of those two wins being against the Brooklyn Nets, which is the highlight of their season so far.

The Bulls have been the hottest team in the NBA as of late, winning eight of their last ten games and seven in a row. DeMar DeRozan has been carrying this team lately and is coming off his second straight game in which he made a buzzer-beating shot to win it for his team.

On Friday, he drained a shot at the end of regulation to defeat the Indiana Pacers 108-106. Then, on New Year’s Day, he hit a three-pointer at the buzzer to beat the Washington Wizards 120-119. DeRozan leads this team with 26.8 points per game, which ranks him fifth in the league.

The Bulls have a slight lead over the Bucks in the NBA’s Central Division and look to keep that one-game lead for at least another day. The Bucks are also facing an easy matchup tonight as they will play at home against the NBA’s worst team, the Detroit Pistons.

The Magic are 2-12 straight up in their last 14 games on the road, and the total has gone over in four of their last five games.

In their last 20 games vs. Orlando, the total has gone under 17 times for the Bulls, and they’re 4-2 against the spread in their last six games.

The Bulls should have no problem getting their eighth straight win in this matchup over one of the worst teams in the league. Orlando would like to get another win against a top NBA team, but they’ll have to wait for another night.
Godds Pick/Prediction: The Bulls will win, and the total goes over.