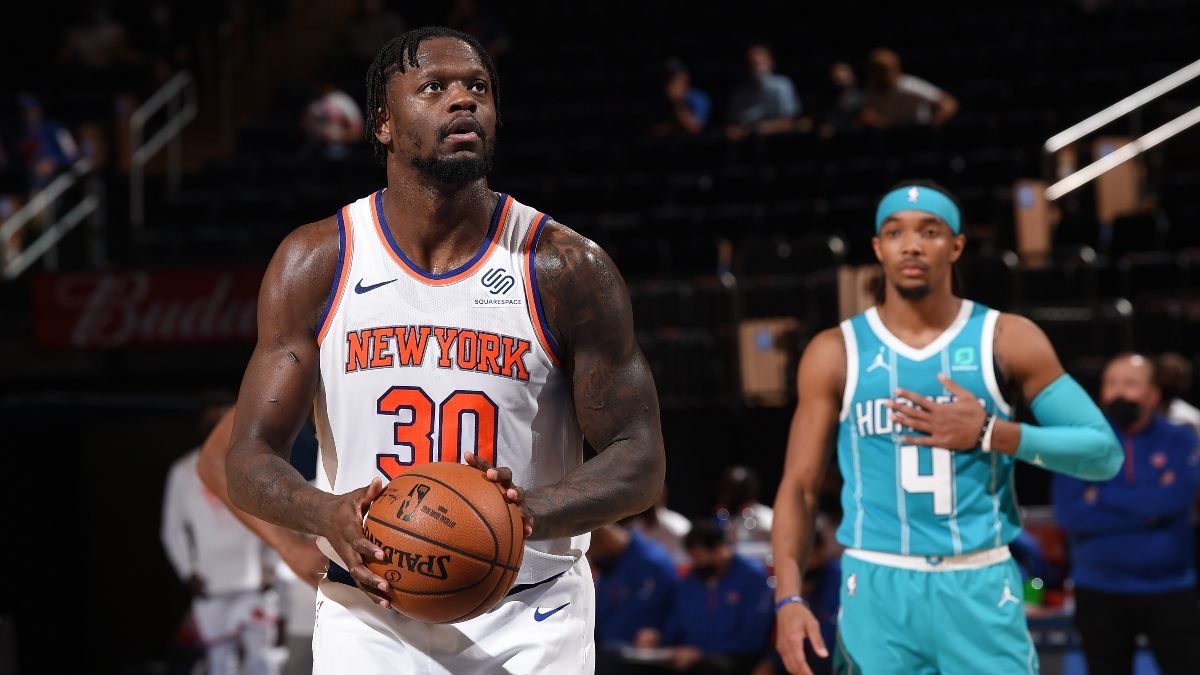 With both teams acquiring new additions to their rosters, the Boston Celtics and the New York Knicks anxiously await to see how the new chemistry will play out on the court.

Celtics also named Ime Udoka their 18th head coach in franchise history. Getting to know his players and making the transition to the new head coaching job will be a little different than once being on the court himself.

Udoka, who played seven seasons in the NBA before serving as an assistant coach with the San Antonio Spurs, Philadelphia 76ers, and Brooklyn Nets, will preside over a remade team.

It will be the second stint in Boston for both players. Udoka will make his NBA head-coaching debut when the Boston Celtics visit the New York Knicks in the season opener for both longtime division rivals Wednesday night.

Jaylen Brown and Jayson Tatum aren’t the only pair of young Celtics wings that you should be excited about heading into this season.

The Boston Celtics enter the new NBA season as dark horse contenders for the championship, with a young core of players blended with a handful of veterans.

Horford’s return has ensured that the Celtics have found their defensive identity back after looking vulnerable at the end of last season. At the same time, Dennis Schroder should be able to fill the void left by Kemba Walker’s departure.

The Celtics’ combination of size and skill makes this team one of the biggest offensive threats in the league, and the New York Knicks defense will certainly have their hands full with this lineup on Wednesday night.

After adding offensive-minded players like Kemba Walker and Evan Fournier, they are expected to be in contention to make the Conference Finals. However, the departure of Reggie Bullock might hurt them. The swingman played a key role in keeping their defense together. In his absence, RJ Barrett might have to take up a more prominent defensive role this year.

New York Knicks’ starting power forward Julius Randle played a key role in his team’s win over the Washington Wizards, scoring 21 points and grabbing ten rebounds on the night. Randle will want to replicate similar numbers against the Boston Celtics, although it will be much more difficult to do so against their shaky defense.

Nevertheless, Randle remains the New York Knicks’ best offensive player despite Walker and Fournier’s additions, and fans can expect him to have a big night in the team’s first game.

If we look back at the last 20 games between the Boston Celtics and New York Knicks, it should be no surprise to see that the Celtics have been dominant against their rivals since 2014.

In that span, Boston posted a 15-5 record against New York in the last 20 games, and they seem to be the correct pick in the near future as well.

The odds are that this trend will see a slight change in future seasons, but the Celtics are clearly the better team and have been for quite some time. There should be a lot of similarities between these two teams, and that’s why the oddsmakers got the home team New York Knicks as a -1.5 point favorite.

On paper, the Knicks show a better offense, but the Celtics should be able to contain them despite Al Horford’s potential absence.

Jayson Tatum has shown the ability to win his team matches on his own, and the Celtics should be able to squeeze out a narrow win on Wednesday.