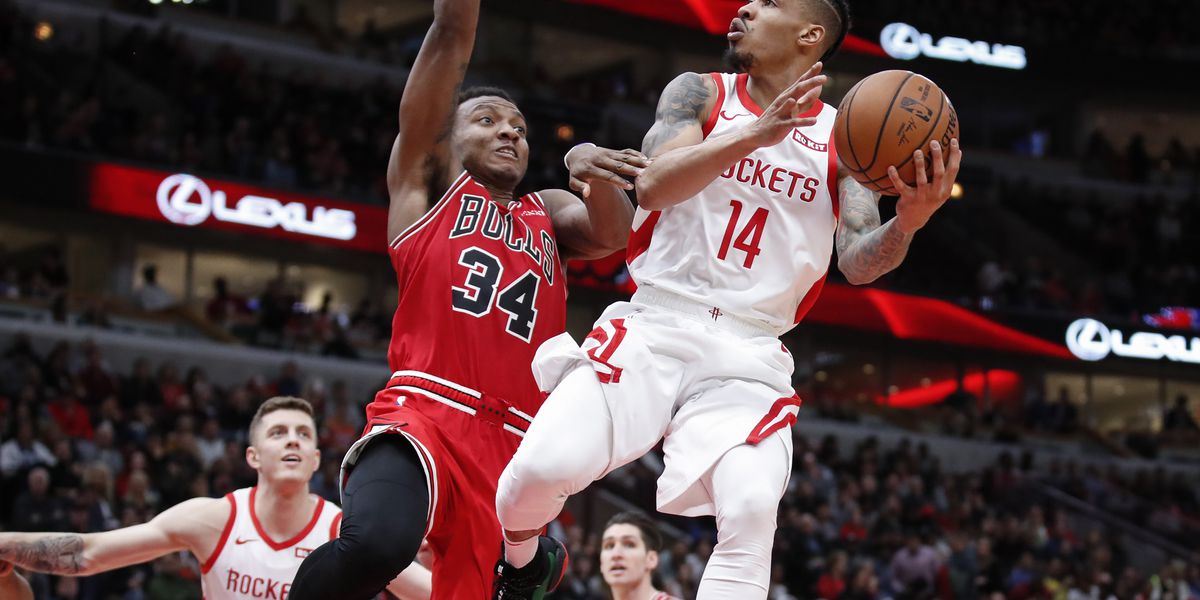 The Bulls, after a surprising loss against the Indiana Pacers, are now coming to visit the Rockets at their own court at Houston. The Rockets have had one of their worst starts in recent history this season, with a record of 1-16.

They have now accumulated 15 straight losses, most recently against the Boston Celtics by an 18-point difference. At this point, it is no secret that they are in big trouble already if they still have aspirations to make it to the next stage.

Surrounded by a very cloudy future, the Rockets have also suffered a big loss in PG John Wall, who is apparently not going to play with Houston anytime soon. The Bulls, on the other hand, even when they recently lost, are still making great statements every time they have stepped onto the court this season as they continue in the top position in the Central Division.

The city of Chicago is still celebrating the great moment that the Bulls are going through even when they lose, they continue to be one of the most dominant teams in the NBA, and their results have made echoes all across the entire league each and every time since the season started.

Coming off the bottom, the Bulls have been able to restructure their roster and have put together one of the strongest teams we have seen so far. It’s led by SF Demar DeRozan averaging 26.3 points per game, SG Zach Lavine with 5.4 rebounds per game, and PG Lonzo Ball with 4.5 assists in average per game.

This season, the Bulls, even when they have not been flashy, know how to get the job done, and their system shows to be effective. They’ve been getting some of the most impressive wins against very tough teams that they used to have no chance to beat.

Houston, we got a problem and a big one. The Rockets are having one of the worst moments early in this season that they have seen in very recent history.

This is indeed a very rough patch for the Rockets who are in the process of transitioning their roster to a younger one, which at the same time has not got the NBA level of gameplay that can turn them into a competitive group that can go toe to toe with the best in the league.

Even when the Rockets show very promising young talents, there is a gap between the experience of some of the youngsters and the rest of the already matured competitors who also have some of the most veteran players that know how to handle pressure and control the pace in the best basketball that there is, which at the end makes a huge difference when facing other teams and has been reflecting on their records.

The odds favor the Bulls very much in this matchup, even though, at 2-6, they are down in their last eight games when playing the Rockets as a visitor. However, Houston this season has still not been able to find victory playing on their home court.

In their last five games, they are 0-5, which appears as a clear reflection of their season this year. The total for the Bulls in their last seven games have gone under in five of those occasions, and a similar situation has happened to the Rockets in five out of their last six games.

The Bulls will get the win from an already downed opponent in the Rockets, who are in a different process than most of the teams in the league. Their losses have now piled up so high that every game might just be another one to their current record. Chicago has gotten the best out of their last five games and will continue with this game.