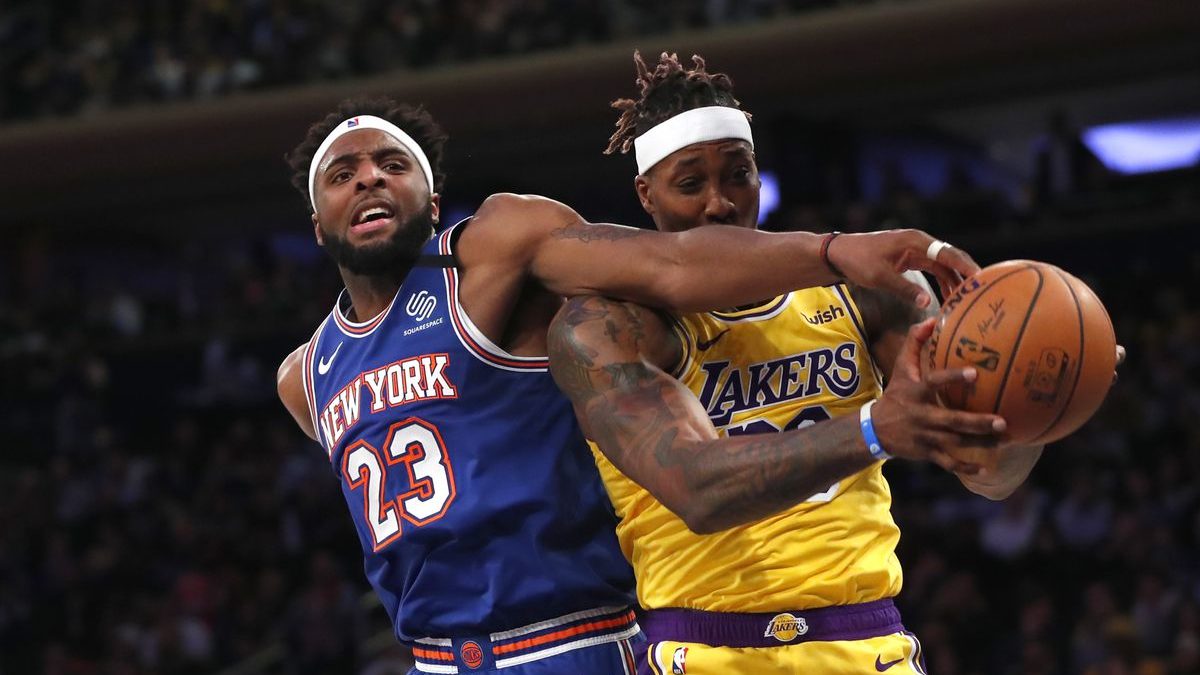 One of the best matchups in today’s NBA is up next when the Lakers meet the Knicks on the road at MSG for a must-see basketball game. The Knicks have made the changes and adjustments they needed this year to gain strength but still have work to do. They’re fourth in the Atlantic Division, with a slight chance to move forward into the postseason.

The Lakers have been playing decently but still have not been able to find their way to make things work without multiple MVP, SF LeBron James. The Lakers appear to be a team without an identity and lack the necessary push when facing tough opponents on the other side of the court like the Milwaukee Bucks or the new powerhouse Chicago Bulls.

The LA Lakers are suffering from one of their biggest gaps in recent history by missing out on their main superstar SF LeBron. The latter got into an altercation on the court in their last game against the Detroit Pistons and received a one-game suspension.

It’s no secret that the Lakers are not the same without him. They have struggled to get themselves back up regardless of their missing players and are currently in the fourth position in the Pacific Division, which is one of the toughest in the league.

The rough patch appears to be continuing now that they will have another game without their team leader, and even when PF Anthony Davis has been doing his best to come to play a similar role, it surely has not been enough, as shown in their recent games.

The NY mentality has come to shine most recently for the Knicks as they are over .500 for a current mark of 9-8 and improving their chances every game to move forward into the postseason. PF Julius Randle leads the team with 20.4 points, ten rebounds, 5.1 assists in association with PG Kemba Walker. The latter was recently added to the Knicks and has shown great qualities to make a good combination to achieve success.

The Knicks started to show improvement last season when the first sparks started to ignite the NY fire that is now up and running. This gives the fans renewed hope for a next title shot this season. Their performance so far has had some ups and downs, but they remain consistent in wins.

The Lakers are running through a rough patch. They’ve registered a 1-4 record against the spread in their last five games, and the same on the road. With the Knicks struggling in their last six games, they are 1-5 in those matchups.

New York has also found some trouble getting wins at home with a 1-5 mark while playing at MSG, and the total for their games has gone under in seven out of seven.

The New York Knicks will improve on their 10-8 record when they get the win against a Lakers team that is heavily affected by injuries and now on-court issues with franchise player LeBron.

He has found another way to get himself off the court and not be able to help his team get back on track. The new and improved Knicks are not taking any opportunity for granted and will overcome the Lakers for the win.