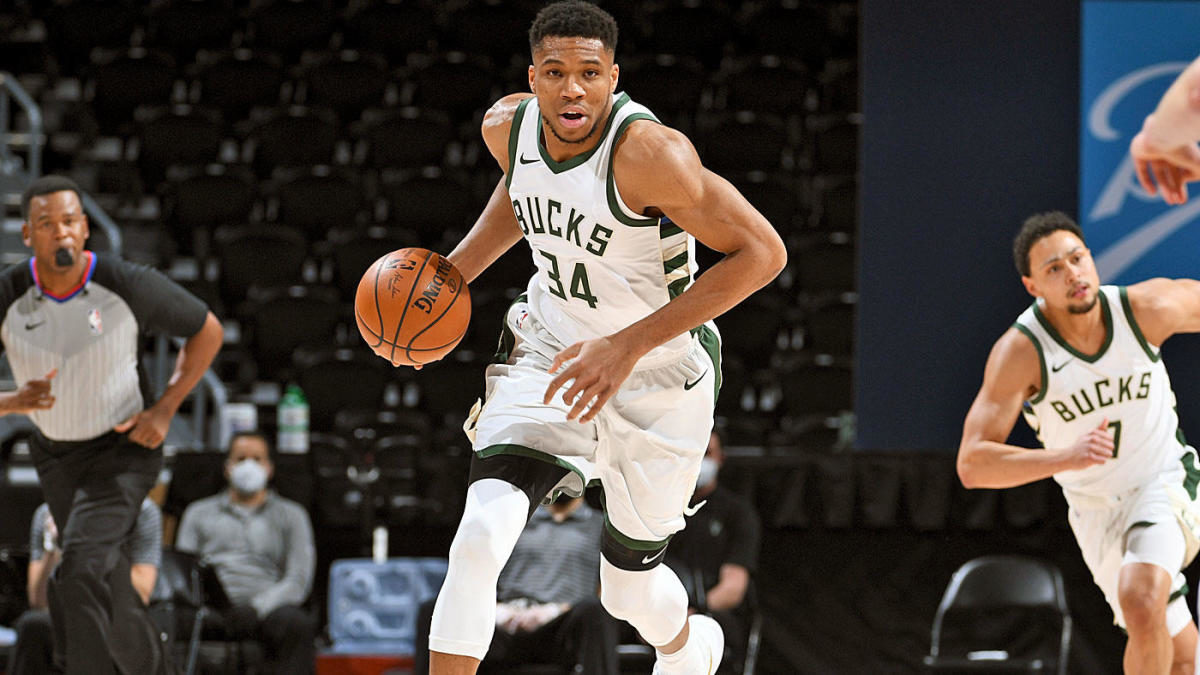 The Milwaukee Bucks are ready to hit the road to visit the Denver Nuggets this Friday night. Milwaukee arrives in Denver with five consecutive wins and is number-six overall in the Eastern Conference. The Bucks have managed to get their season back on track and will look to record their 12th win of the season. While only three games behind the conference-leading Brooklyn Nets, Milwaukee aims to stay close to the top of the standings and keep pushing to climb up.

The Nuggets are somewhat on the opposite end of the spectrum. The Denver squad is 10th in the Western Conference and is currently at .500, with a 9-9 record. Their five consecutive losses have slowed this team down, as have the injuries to key players. The Nuggets need to have a strong performance if they wish to leave their losing streak behind against this strong Eastern Conference contender.

The Bucks feel strong, and the numbers show that. Milwaukee is 5-4 on the road, and with a five-game winning streak, the momentum has built as the team prepares to visit the Nuggets to chase their sixth straight win.

The man who continues to lead the Bucks is Giannis Antetokounmpo. The forward is averaging 27.2 points, 11.7 rebounds, and 5.9 assists per game. That places Antetokounmpo at number three in the league in points and fifth in rebounds.

With Giannis leading the way, the Bucks have averaged 109.6 points, 49.5 rebounds, and 23.3 assists per game, placing them well above average and near the top of those categories in both conferences. After going through a shaky season-opening streak, the Bucks have managed to rectify their mistakes as they seek to move back to the top of the conference standings.

Denver’s losing streak started two weeks ago when they fell 111-101 to the Dallas Mavericks. Since Tuesday’s most recent 119-100 defeat to the Portland Trail Blazers, the Nuggets have now lost their last five games.

The Nuggets have also missed their MVP, Nikola Jokic, in the last three games. Yet most think that their lack of offense can’t be pinned to just a couple of players. Denver currently ranks 19th in offensive rebounds, which shows their production has been less than earlier in the young season.

Denver ranks 19th overall on the defensive end with 34.9 defensive rebounds per game and 13th in turnovers with 13.2 takeaways per game. With some hidden potential and more than just wanting to improve their .500 season record, the squad will look to let go of their most recent tumultuous past as they push for a solid home performance against the Bucks.

For the Nuggets, breaking from their recent underperforming stats will come with a cost. To do so, the Denver squad will have to force the Bucks to lay aside their intent to extend their good fortune as they aim for their sixth consecutive win.

The Bucks are on a roll, and their numbers are backing up their recent solid performances. With a top MVP candidate leading the way to consecutive wins and currently standing second in the Central Division behind the Chicago Bulls, Milwaukee looks strong enough to take a win over their Denver rivals. Although favored on a narrow spread, the Bucks are starting to dominate again and will likely add another loss to Denver’s recent unfortunate streak.