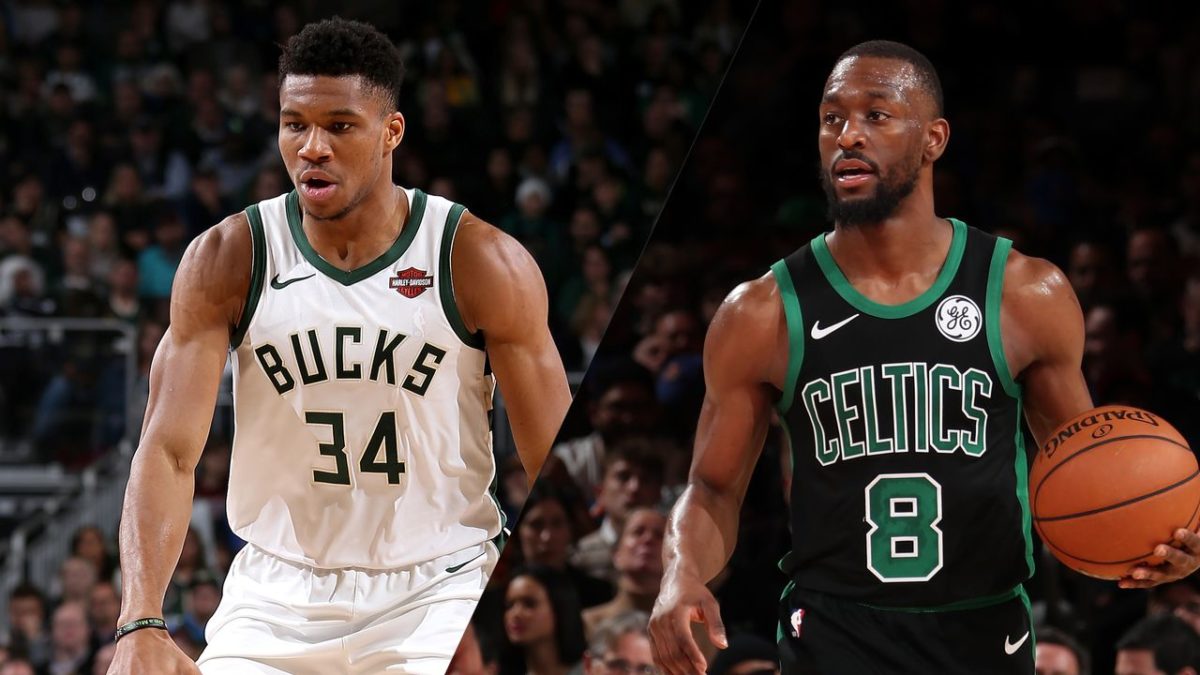 Boston basketball fans will enjoy one of the greatest matchups nowadays in the best basketball in the world. The Bucks play as a visitor against the Celtics in a crucial game for both teams. It’s a chance for both to start making a difference on their current mark, somehow in between the average. This is surprisingly below the expectations for these two great teams that have enough to deliver a tremendously entertaining game tonight.

The Bucks, currently holding an even record of 6-6, are third in the Central Division, coming off a win in one of the hottest teams in the league. They took down the New York Knicks by a 12-point difference, getting revenge for their loss from them back on November 5. With all that momentum in place, they are being hosted tonight by a talented Celtics team, also coming off a win against the Toronto Raptors by a 16-point difference.

The Bucks have a lot of pressure on their shoulders and will have to defend their championship status one more time against one of the most dangerous teams to play on the road. So far, they have maintained the same wins and losses, but every other team is coming for them. This next game will not be any different.

For PF Giannis Antetokounmpo, this might be another day at the office since he is carrying the weight of most of his team now being a leader in almost every relevant state at both ends of the court. He’s showing everyone why the Bucks are the reigning champions.

Milwaukee has a record of 4-1 in their last five games as a visitor, which shows that they are no stranger to getting wins outside of their court and will look for exactly on this next opportunity.

The Celtics have found themselves in a very troubled season in one of the toughest divisions in the NBA, along with teams like the powerhouse Brooklyn Nets, the always dangerous Philadelphia 76ers, the recently improved New York Knicks, and the Toronto Raptors. With a 5-6, they are last in the scary Atlantic Division currently led by the Nets.

Now they will receive the Bucks at their court with some important losses in their roster like the current leader, young star SG Jaylen Brown due to a muscle injury, and G Brodric Thomas due to a shoulder injury. Boston is currently averaging 108.4 points per game, which makes them in the top 15 in scoring overall, but they are still struggling to get the wins at home, having lost three out of their last five.

The Bucks have gotten the best out of their last five games, playing each other with a record of 3-2, although they have only seen one game that the Celtics won by an eight-point difference. In 15 of the last 20 games for Milwaukee, playing Boston as a visitor, the total points have gone over for a 75% win probability under these conditions. The Celtics also have taken the worst playing opponents in the Central Division lately, with a record of 1-6 in their last seven games.

The Bucks will win the game, as they have recently had the most success playing on the road against very tough opponents. They have been able to get the win in most of those games. Antetokounmpo is currently performing exactly as a former champion and will continue to make a difference for the team.