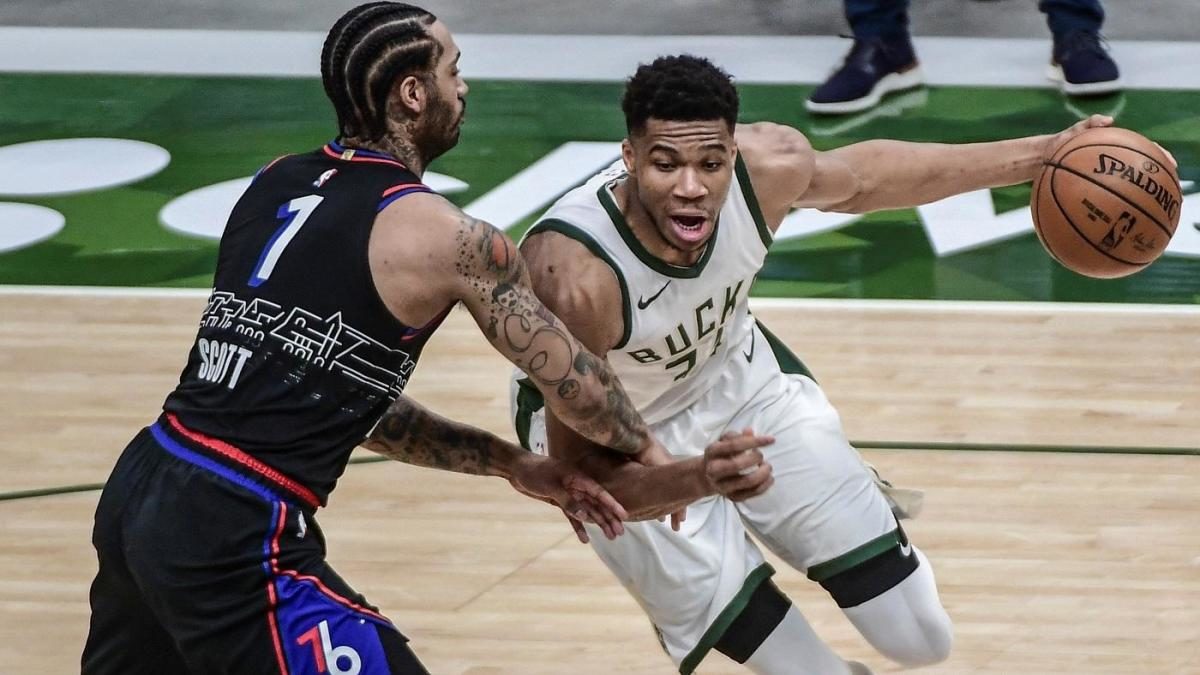 Two of the most favorite teams in the NBA are going to meet each other when the Bucks play the 76ers on the road. The two teams are coming off losses against the Washington Wizards and the New York Knicks, respectively.

The current title holders need to get back on track and get a win at Philadelphia that can serve as motivation to stay out of the losing side of the record.

The Sixers are coming off a great start with a current record of 8-3 and a very established Joel Embiid, who is taking the leadership and the franchise on his hands to carry them to a series of victories. This particular game will mean a lot for both teams since they are in opposing situations.

The Bucks are playing for a chance to position themselves better in the Eastern Conference, while the Sixers currently sit at the top.

The Bucks are facing a lot of issues early in this season and can’t find the consistency that they need to get back to the top in their division. They are first in the Central Division but are tenth in the conference. This puts them behind the Chicago Bulls and the unexpected Cleveland Cavaliers.

Giannis Antetokounmpo is leading with 27.3 points and six assists per game, but this has not been enough for the Bucks to get out of the trouble. The rest of the team has had a very rough start, having the former MVP do most of the work by leading almost all of the most important tasks at hand for both offense and defense.

In the previous season, the Bucks showed a very different mindset for the entire season and have found the most success with the rotation and the great teamwork that had taken them to get a ring.

There has been a lot of talk about the Sixers organization, mostly about Ben Simmons, who has refused to continue with the team. So far, it does not look like he will return for the rest of the season.

When questions arise to his teammates, they will either not care or change the subject, showing great signs of focus and professionalism towards the ultimate goal for the Sixers, which is the championship status.

Embiid mainly seems unfazed by the situation and has picked up where he left off in the previous postseason, right now leading the Sixers in both points and rebounds. Philadelphia fans initiate every season with great expectations for their team, which will not be the exception. So far, it seems as though everything is moving in the right direction.

The Bucks have dominated their last five meetings against the 76ers, which has translated correctly on their most recent run, becoming the champions last season.

With both teams averaging 217.8 points per game combined, this surely will come as a high-scoring game, especially in a matchup with very high stakes. The 76ers will not have one of their key players, PF Tobias Harris, while the Bucks will also miss C Brook Lopez and SF Khris Middleton.

Philadelphia will come out with the win in this game since the Bucks appear to have found themselves in very confusing times. The outcome will most likely be affected by the absence of many important players who have made a difference in difficult games like this.

Embiid is also taking the league hostage and has overcome many injuries to be where he is, and a win to the former champs is definitely in his sights.