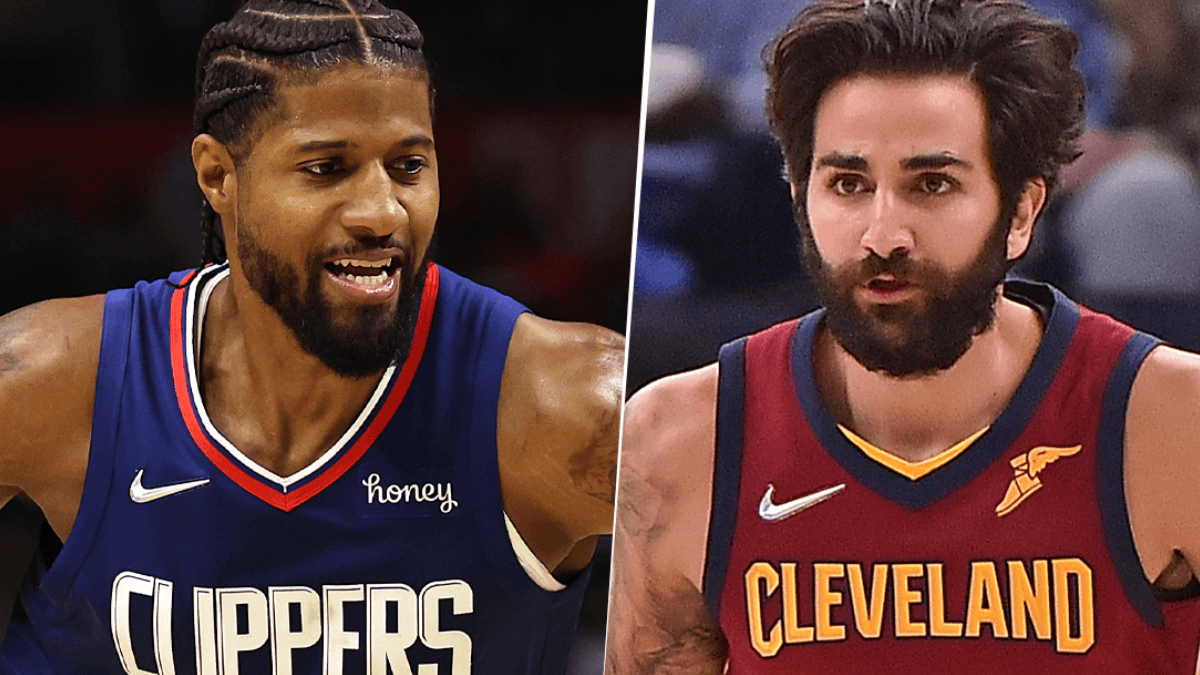 The new and fresh Cavaliers team wants to come and take a win at the Clippers home in LA this Wednesday when they see each other on the court. The visitors are coming to this matchup after a two-win streak, with the most impressive being over the always-competitive Denver Nuggets by a 12-point differential.

The Cavs have found their leadership under the name of Colin Sexton, who we all know is a very intense player and is averaging 19 points a game, and two rebounds and assists, followed by veteran Kevin Love and center Jarrett Allen.

This team has found success recently and is now at the number-three spot in the Central Division.

Next to them, we have the Clippers, managed by legendary coach Ty Lue, who has accumulated 75 games with LA. Fifty of those wins were collected with a team that still misses two of their biggest names in Kawhi Leonard and Serge Ibaka, who are not available to play yet.

The Cavs have been renewing their roster ever since MVP and multiple-time all-star Lebron James left the team to go to the LA Lakers in 2018. The team has not been the same for obvious reasons, but this has not been enough reasons for the fans to stop believing in The Land.

They’re holding a current season record of 2-2 and have one of their most veteran players in PF Love.

This is leading the way for new young upcoming talent such as Sexton, who has taken full responsibility since day one when drafted in 2018, right after James’ exit.

The Cavs have found their pride to shine bright even when all odds are against the team and have not found the right rhythm to get on the playoff train to get to the postseason.

Coming off a win, the Clippers were finally able to catch a break in 2021 when they beat the Portland Trail Blazers just recently. This beginning of the season for the Clippers organization has been farther than what they expected, but they have found their first victory, with Paul George sinking 16 points and five assists and Reggie Jackson showing up by putting 18 points plus five rebounds and seven assists.

The Clippers have been hurt mostly since last season due to a very rough patch of injuries in some of their most important players, which has downed their performance very dramatically.

Some of the relief has been found by Jackson, who has become one of their best players in this process, but the team still hasn’t found what it takes to play consistent and efficient basketball.

Even when going through a very rough start, the Clippers are shown as favorites in this game against the very motivated Cavaliers, who are coming to take the win no matter what.

The Cavs have shown that they can keep their players healthy and with their young talents will present a problem to the Clippers as a visitor. With both teams averaging 108+ points, this looks like a game where the total might surprise most also.

The Clippers will bring it for the win at home, but they will not cover the spread as is. This will be a very tight game, surprisingly, for most fans.

The Cavs have not shown much in recent history, but they will bring their will and young energy to the Clippers that are not exactly at his best team yet.