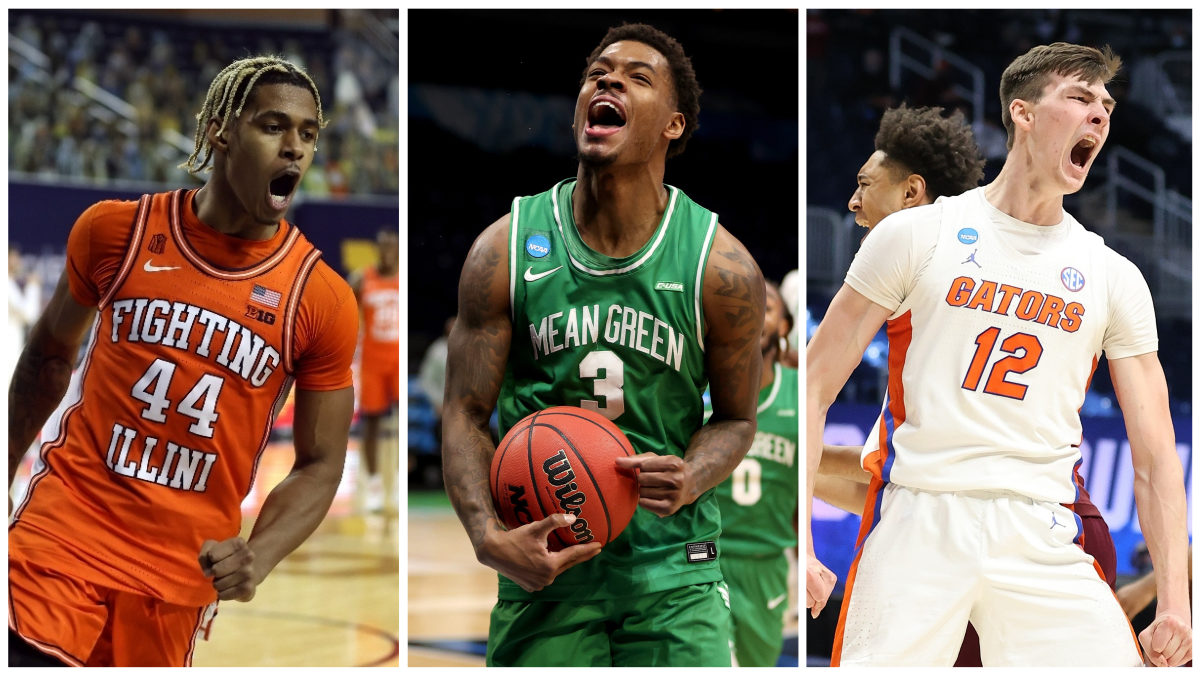 The Milwaukee Bucks are off to a good start this season, but questions remain about their ability to keep up the pace. They won their first game and dropped the second before bouncing back in the third to make up for the loss. If they continue playing as they did in Game 3, the Bucks could be unstoppable and might take their second title in as many years.

The Pacers are hoping to stop the Bucks and keep them outside the perimeter. That will be the only way to score a desperately-needed win. Indiana has lost twice this season already, only picking up one win. That came this past Saturday against the Miami Heat.

Milwaukee Bucks Show They Got Game

The Bucks didn’t have too much difficulty overcoming the San Antonio Spurs this past Saturday. Coming off a loss against the Denver Nuggets, they needed everything they could muster to get back on the right path. As usual, Khris Middleton and Giannis Antetokounmpo got the job done, combining for 65 points and ten rebounds.

Milwaukee is averaging just over 114 points a game this season on a 45.6% shooting average. However, they are also allowing an average of 117.3 points a game, which won’t keep them in the win column for very long. Middleton and the Greek Freak will need to toughen up their defense while continuing to show off on offense if the Bucks want to pull ahead.

Grayson Allen, with an average of 11 points a game, isn’t doing too poorly, but he’s not giving the performance so far the Bucks had expected.

Indiana Pacers Look to Down a Few Bucks

The Pacers may have a losing record so far, but what they are showing is the ability to excel – they only need to refine their play a little to improve. Two of their three games were settled in overtime, and both of the team’s losses were only by two points combined. A few minor tweaks and Indiana will find its rhythm.

Indiana is averaging a little more than 119 points per game – better than the Bucks’ average – and is shooting 46.5%. They only allow an average of 116.3 points per game, which puts them headed in the right direction. Domantas Sabonis is having a decent season so far, averaging 26 points, and Malcolm Brogdon isn’t far behind; his average is 24.7.

The Bucks are dealing with a few injuries, which could work to the Pacers’ advantage tonight. If they can work under the net and pick up fouls, Indiana won’t have too much difficulty winning.

The Bucks are 1-4 against the spread (ATS) in their last five Monday games. Both teams, however, have seen success ATS overall. The Pacers are on a 6-0 run, and the Bucks are 6-1 in their last seven. One issue for the Bucks, though, is that they’re only 2-6 ATS in the last eight games they’ve played against the Pacers.

This is a game that’s fairly well-matched up. The Pacers and the Bucks are still working out some bugs in their strategies but are making progress. One issue tonight will be if the Bucks can play through their injuries and keep the wins coming. Brook Lopez is out for the game and Jrue Holiday is doubtful. Bobby Portis is also questionable for tonight.

The Pacers have a few injuries, but nothing that will break them up too much. Caris LeVert’s absence could be an issue, but this was already expected. Missing TJ Warren and Kelan Martin won’t have a big impact.

The Pacers are +120 on DraftKings but deserve some attention as the underdog tonight. They’re playing at home and coming off a win against the Heat. They’re also healthier than the Bucks and, if they have made the tweaks they needed to make, will control the ball.