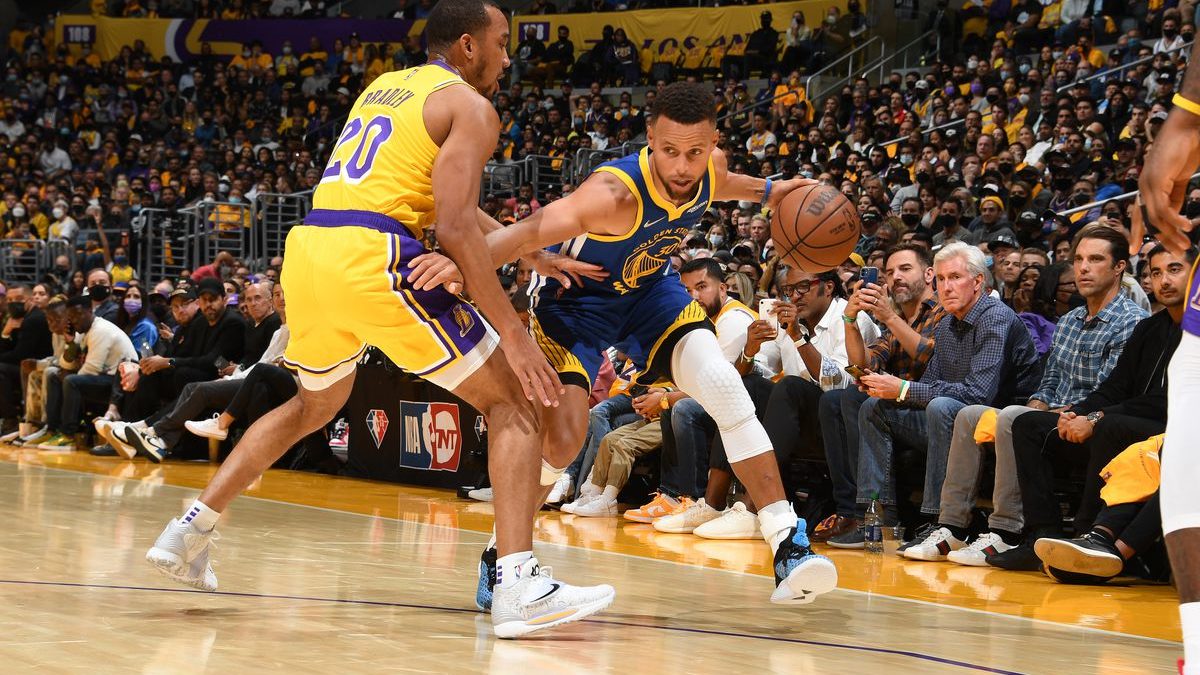 Thursday night, NBA basketball will deliver a great matchup between the Clippers and the Warriors to continue the opening season for 2021. These two will meet in a game of chances in which both teams have significant injuries in some of their roster, including top scorers and defensive key players that represent part of their usual starting five.

The game is going to take place very early in this season after the Warriors have made a statement win in Staples Center against the most powerful LA Lakers. That game included a very thrilling ending that looked more like a playoff than an official tip-off.

The Clippers still have some pending achievements on their check-list when Paul George couldn’t take the team to the finals last season without Kawhi Leonard, so it is safe to say the team is looking for a strong start this time and a win to the Warriors would take them in that direction.

The Clippers have made some of the strongest bets in basketball in recent history by acquiring a former champion in Leonard and PG-13 for a combined almost $300+ million, four-year contract to start building a championship team in 2019. In doing so, they’re making a promise to Clippers fans to bring home a trophy and the confirmation for the team’s road to the finals.

Leonard has recently re-signed with the team for another four years for a total of $176.3 million, along with their new upcoming young star in Terence Mann to a multi-year extension.

Just by looking at these numbers and the caliber of names that the organization is putting all of its trust behind, the Clippers still have some debts to be settled in the postseason, especially since they have not been able to advance in the conference finals and consequently not reach championship finals, either.

However, for many reasons, including unfortunate injuries and player downfalls, the team is looking to turn this around this year.

Coming from one of the greatest starts this season, this multiple times championship-caliber team has opened their season playing against one of the top candidates to win the NBA title in a match that showed how much the group has grown since last year and the partnerships have been developed between their players to show up and play high-level rotating basketball that has displayed one more time why they are also known as the “Warriors Dynasty.”

With a record of 1-0 and the season still taking its first steps, the Warriors, led by the former MVP Steph Curry, has achieved his first triple-double numbers since 2016 and becoming only the second player in GS history to achieve this in a season opener game.

Hoping that the other “splash brother” Klay Thompson comes back later, this team has not only demonstrated that it can win games playing as a team but will continue to follow the path to success regardless of one of its main stars still unavailable due to a previous injury, with this showing how much depth the team has in their roster.

It’s no surprise that the Warriors are coming in as favorites in this game due to the scoring power from a healthy and very energetic Curry, and also a win already in their pocket against one of the toughest teams to beat in the conference.

The Clippers will still not have Leonard available to play in this game, and the Warriors connection basketball will be more than enough to call the shots.

The pick to choose on this one is the favorite Warriors to cover the point spread on their very high scoring abilities and a team that has shown very motivated this season playing disciplined and technical game plans that have already proven to be successful under the direction of Steve Kerr, with a group that has been refreshed with very young athletes and reinforced this season with a previous championship teammate Iguodala.