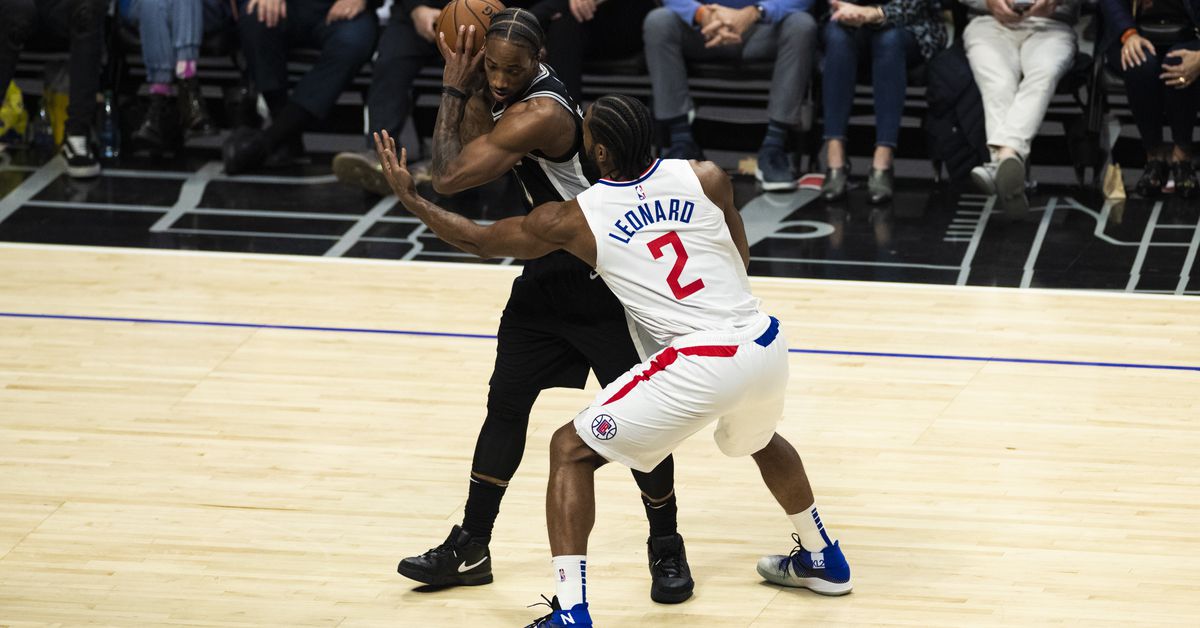 For the last game of next Tuesday’s schedule, the NBA has brought a late game between the Spurs and the Clippers, with both teams coming off a loss and looking to overcome their next challenge when they face each other at LA.

San Antonio is currently third in the Southwest Division, below the Dallas Mavericks and the Memphis Grizzlies. Clippers with 8-5 are in third place in the Pacific Division below one of the most improved teams from last season in the Golden State Warriors and the always exciting and previous championship finalist Phoenix Suns.

Everything is set for these two to meet each other since March of this year when they played last in a game that the Clippers won 98-85 at the AT&T Center in San Antonio. It is the Spurs’ turn to visit Clippers and dispute the most needed win that can move them up in the current standings.

The Spurs have had somewhat of a below-average start of the season, having lost to some of the top elite teams in the NBA like the LA Lakers, Dallas Mavericks, and the most improved OKC Thunder. They have also gotten wins from the Sacramento Kings and the Orlando Magic in their last five games.

San Antonio holds a record of 4-9, averaging 109.6 points per game and almost leading in the assists across the league with 28.5 per game. The scoring has been in charge of PG Dejounte Murray, who is averaging 18.4 points for the Spurs and other stats like rebounds, assists, and steals.

At this point, it is no secret that he has been fundamental for San Antonio on both sides of the court.

The city of LA will receive the Spurs coming off a loss, just like their opponents, and all the expectations are placed for them to convert the next win to shake off their previous slip. This is a team that is expected to continue to the next stage from the regular season.

Even when some of their most important players are currently off due to injuries, like SF Kawhi Leonard and SF Marcus Morris, they are certainly still a powerful team with a great rotation that can mean a lot in situations like this.

So far, it has been the SG Paul George show for the Clippers as he is leading in points with 26.5 per game as well as 8.2 rebounds, 5.2 assists, and 2.2 steals, with an all-around performance that has been very important to get the wins.

The Clippers have been demonstrating that they can defend their court at the Staples Center. They hold a record of 5-1 playing at home in their last six games, while the Spurs are 2-9 in their last 11 games playing as a visitor.

Also, a trend has been appearing for the Clippers in their last five games; the total has gone over on four occasions, and the same has happened just in November.

The Clippers will continue to collect the wins necessary to get to the postseason, and the Spurs will become their next victim.

For the Clippers, this is a great opportunity to not only shake off their most recent loss but get recharged on their court to move forward for the rest of the season.