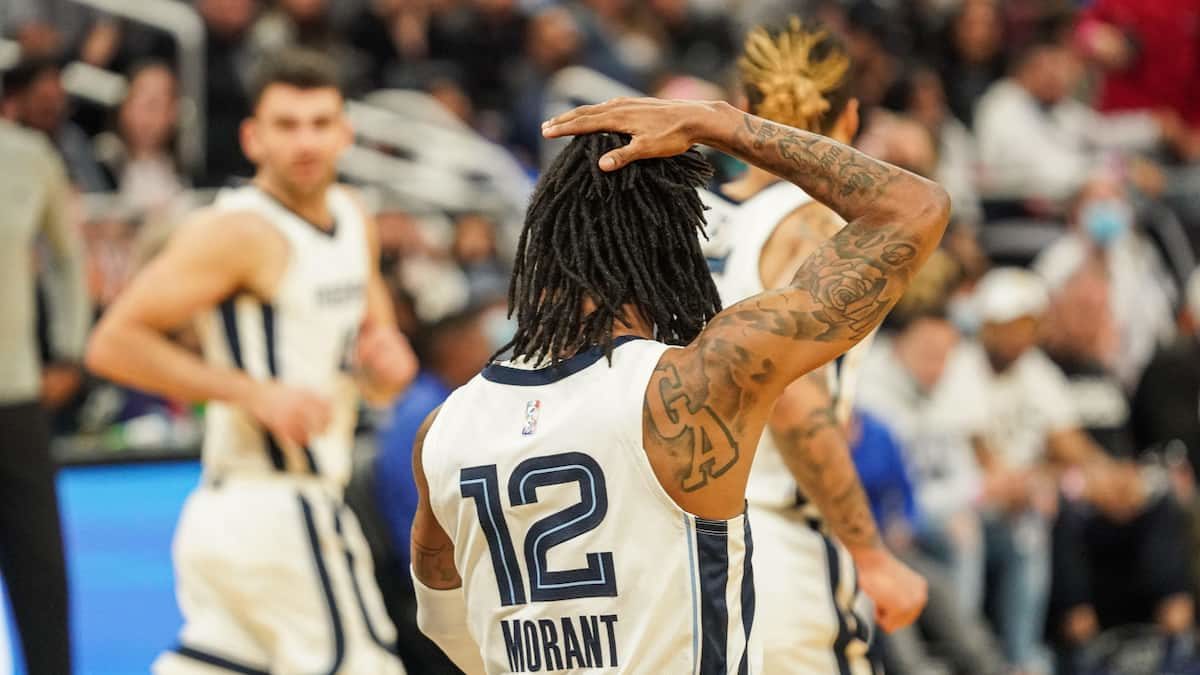 It hasn’t been the ideal season for the New York Knicks. They are currently sitting at the bottom of the Atlantic Division and looking to finish off on the highest note possible. However, every win now counts for the Knicks, which means New York will need to surpass the top-seeded Memphis Grizzlies at Tennessee tonight.

For the Grizzlies, the story is quite different. Memphis is now leading the Southwest Division and is the number two seed in the Western Conference.

The Grizzlies need to sustain their position with rivals such as the Golden State Warriors and the Utah Jazz trailing close behind them. Memphis is now 3-2 in their last five games, and consistency is the name of the game for the final stretch of the regular season.

Randle’s Knicks Finally on the Rise

It’s too late for the Knicks to attempt any significant climb towards the end of the season. However, as many true lovers of the sport would say, it’s never late to finish on a positive note.

The Knicks have finally managed to set things straight and have won three consecutive games. However, after breaking away from a seven-game losing streak, any positive numbers are more than just a simple gain in the last stretch of the season.

New York must continue to rely on Julius Randle. The star power forward leads the Knicks with 20.1 points and 5.2 assists. Randle also leads the team with ten rebounds per game.

Staying ahead of Steph Curry’s Warriors is not an easy task. Golden State is now tied with the Grizzlies for the second spot of the Western Conference. This means that from now on, every single game counts for Memphis.

Ja Morant continues to be the man to look for on the court for the Grizzlies. Morant has continued to dominate Memphis’ offense by nailing 27.5 points 6.7 assists per game and is shooting 49.5% from the field.

For the Grizzlies, the squad is now number one in the league, with 49.1 rebounds per game. They are also third overall in points with 114.2 per matchup and eighth in the league with 25.3 assists per game. So perhaps Memphis is a bit of a handful for most rivals to deal with.

The Knicks might be on the rise, but it’s too late to consider their post-season chances. Memphis is now looking to remain consistent and stay close to the Phoenix Suns in the standings. With the end of the regular season approaching, consistency is the name of the game for the Grizzlies.