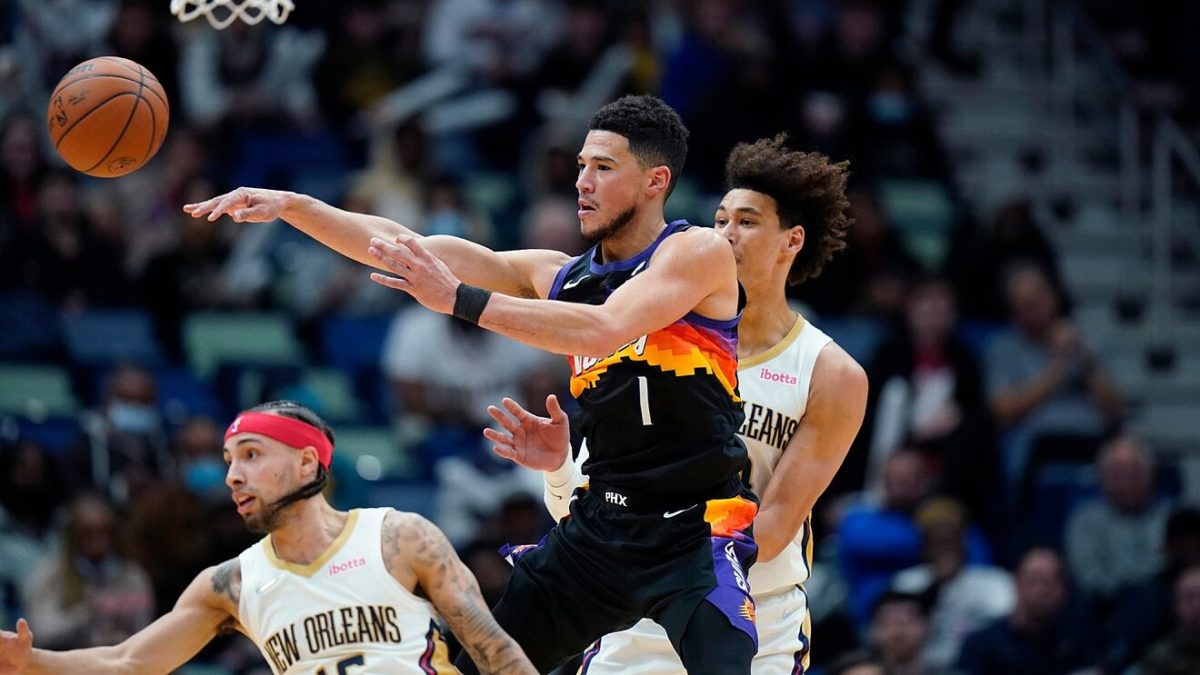 The Suns head to Louisiana for Game 4 of their playoff series against the Pelicans. They will attempt to stretch their lead to three wins in a decisive game.

With an even series in Arizona and with a win on the road, the Phoenix Suns are opening game four of the playoffs against the New Orleans Pelicans on a positive note.

The 125-114 loss to the Pelicans on their home court might have had some Suns fans in doubt. However, it was all about pulling a quick recovery in Louisiana to prove why the Suns are still the top seed in the Western Conference.

The Suns face the Pelicans at Smoothie King Center in New Orleans tonight. While the Suns give that top seed vibe, the Pelicans struggle to stay afloat.

With only one win, New Orleans must take advantage of their home court tonight. The Pelicans are set to face the Suns at the Big Easy.

The Suns are targeting a third win to remain just a step from closing the series against the Pelicans. However, what is evident is that the Suns have everything it takes to bring this series to its end after game five.

For the Suns, Devin Booker is out for the remainder of this series with a strained hamstring and will miss two to three weeks. Booker is now standing with 26.8 points, while Chris Paul has added 10.8 assists and 1.9 steals. Still, the Suns’ reserves need to play better with Booker on the sideline with an injury.

Although the Suns did fall short over New Orleans in Arizona, a quick 114-111 recovery was all the team needed to confirm that they are still the favorite team in the series. Tonight’s game might give Phoenix the lead to end the series in the next two games.

The Pelicans recognize that facing the Suns in the playoffs is as challenging as playing a potential championship seed. So it’s all about extending the series with a road win to prove that New Orleans may still have what it takes.

Jonas Valanciunas continues to top as the leading man on the court for the Pelicans. The center leads New Orleans with 17.8 points, 11.4 rebounds, and 0.8 blocks per game. With Devonte Graham and Herbert Jones on both ends of the court, the Pelicans might have a chance.

The Pelicans will need to bring back that solid gameplay that allowed them to reach the playoff stage to win over the Suns. However, they will also need to recognize that all their answers lie in their gameplay, which helped the team pull a solid win over Phoenix last Tuesday night.

With a 32-9 road record, the Suns will attempt to pull off a second consecutive win over New Orleans to take a commanding lead in the series.

With a 19-22 home record, New Orleans will try to defend their home court, which the team struggled to do consistently throughout the season.