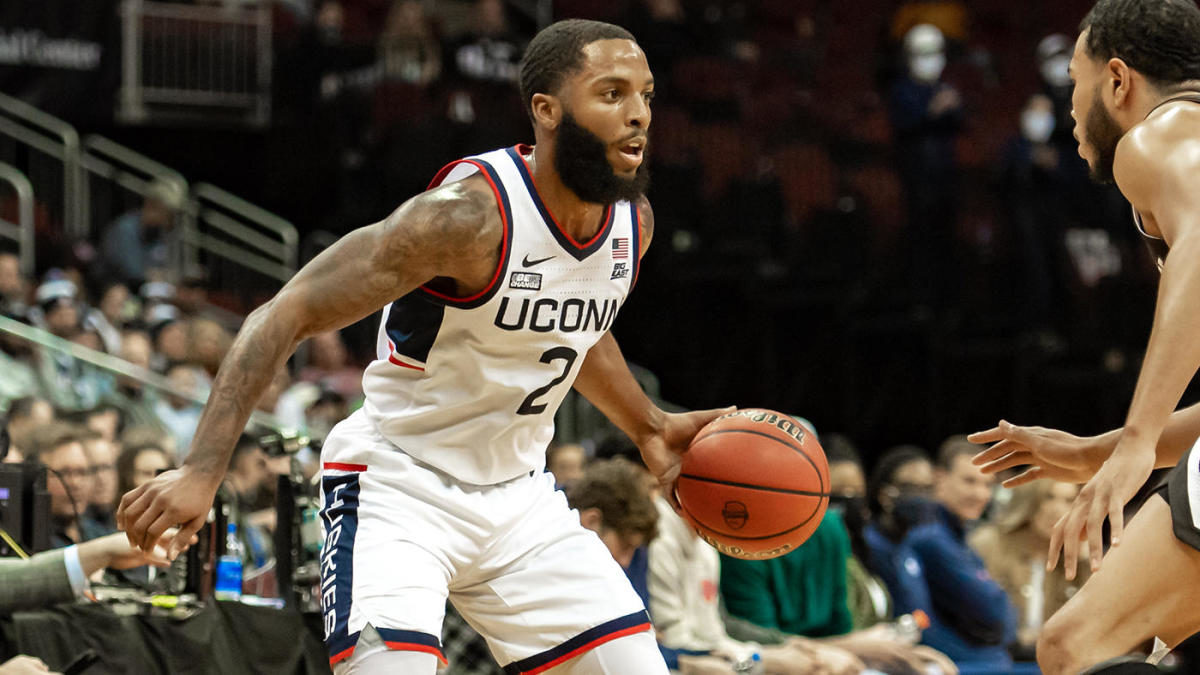 The Connecticut Huskies are only a few steps behind Providence and Villanova to make it to the top of the Big East conference. As the number three overall conference seed, the Huskies are now looking to make the most of their last games to climb as high as they possibly can. UConn will take on the Creighton Blue Jays at CHI Health Center in Omaha this Wednesday night.

For the Huskies, there are still two more games to prove that they can match their conference’s top seeds. As for the Blue Jays, they might be one step further away than the Huskies, yet they are still willing to fight for that chance.

Creighton is currently holding on to the fourth spot of the conference. Still, it’s not too late for Creighton to upset UConn’s race to the top.

The Huskies have remained as consistent as any other top team could. With five consecutive wins, the Huskies are not only looking to extend their winning streak, but they are also now in pursuit of possibly making it to the very top of conference standings.

UConn is still led by guard R.J. Cole who is now topping Huskies with 16.1 points and 4.2 assists per game. Cole has also added 1.2 steals per game on the defensive end, while Adam Sanogo has averaged 8.2 rebounds per matchup.

According to the Associated Press, the Huskies have remained as the number 18 ranked team and number 19 based on Coaches Poll. However, with a recent 71-69 win over conference-leading Villanova, the Huskies are aware that even though time is against them, they have what it takes to climb further.

Creighton has delivered a solid effort to stay near the top of the conference. However, the Blue Jays might still need more than just a solid win over Huskies to make it further in the season.

Ryan Hawkins still leads Creighton with 14.3 points and 7.8 rebounds per game. Ryan Nembhard has also contributed to the team’s efforts by adding 4.4 assists and 1.3 steals per game on the defensive end.

The Blue Jays might be too far from making it higher in the conference in the last stretch of the season. Just one game away from their upcoming rivals, Creighton might be with their last hope to at least finish off the season strong.

The Huskies seem like they will have little trouble with the Blue Jays after winning five in a row and attempting to better their 12-5 conference record. As for Creighton, an 11-6 conference record is not far from the Huskies, and maybe they can do enough to make this a close game at home.
Godds Pick/Prediction: The Huskies to win and the over hits.