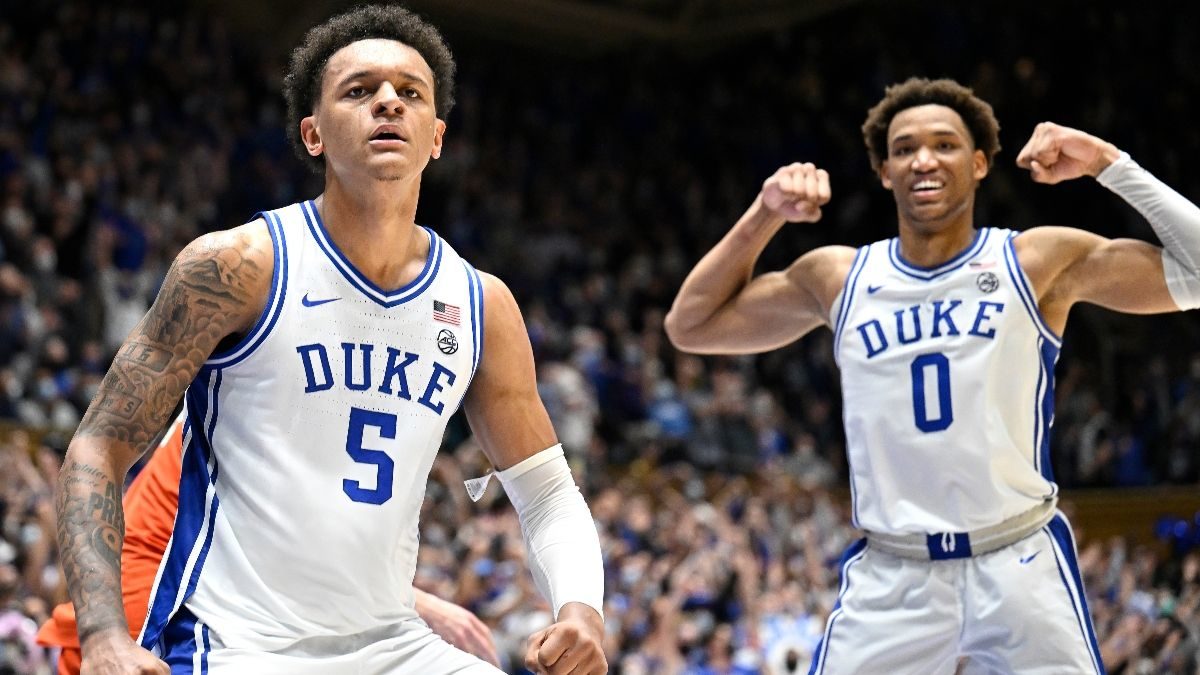 The Duke Blue Devils and Notre Dame Fighting Irish will play on Monday night in their first ACC clash of the season. The two teams are tied for second in the conference with 7-2 records. They look to keep pace with the Miami Hurricanes, who lead them both by a half-game at the top of the standings.

Duke is ranked ninth in the AP Top-25 and has fallen to number nine in the rankings after their most recent loss to Florida State in overtime two weeks ago.

Notre Dame is seeking their fifth straight win and has won ten of their last eleven games after starting the season with a disappointing 3-4 record. Their last defeat came against Virginia Tech on January 15. The Irish are hoping a win in this home game can put them atop the ACC standings and also give them some national recognition.

The Duke Blue Devils are hoping for a victory to put them back on top of the ACC standings on Monday night. They have won three straight games and are coming off a victory on Saturday against conference rival Louisville 74-65.

Duke led throughout the game until the Cardinals came back to tie it at 60-60 in the second half. The Blue Devils then pulled away for the victory.

Duke is led this season by Paolo Banchero, who averages 17.6 points and 8.2 rebounds per game. Mark Williams leads the team in blocked shots with 3.2 per game and contributes 10.1 points and 7.1 rebounds. Wendell Moore is second in scoring with 14.9 points and leads the team in assists with 4.6 per contest.

The Notre Dame Fighting Irish will be looking to defend their home floor tonight and have been very successful recently. A win could also put this team into a tie with Miami for first place in the ACC standings. On Saturday, their win at home against Virginia was their first victory over the Cavaliers in the last seven games they’ve faced each other.

The Blue Devils are ranked eleventh in the country in both points (81.6) and assists (17.9) per game. With their talent level being superior to the Fighting Irish, they should get the win on the road and move to the top of the ACC standings.