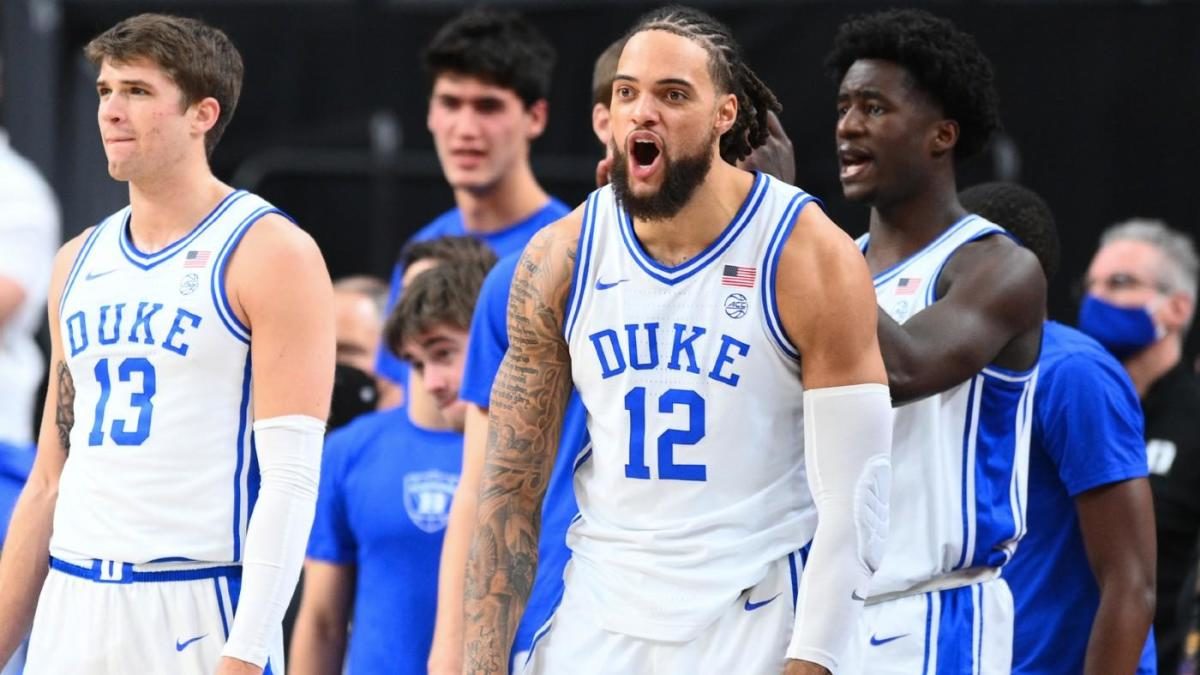 Duke is ready to take on the next challengers. This time it’s the Ohio State Buckeyes who are looking to pull the upset and put the first blemish on Duke’s perfect record.

The Blue Devils are one of the most dominant teams in college basketball and are currently holding the number one spot in the Atlantic Coast Conference.

Ohio State is 4-2 in this young season and is yet to start its Big 10 Conference schedule. Each team has a win in the last two games these teams played each other.

This will be an interesting one to watch as Duke puts their perfect record on the line against a Buckeyes team that is looking to tear down everything that the Blue Devils have built so far this season.

Duke has shown why they are still considered one of the best teams in the nation, even as they have made some changes to their roster. They’re currently the #1 team in the country and lead the ACC with a 7-0 record.

The Blue Devils’ Paolo Banchero is averaging 18.3 points and 7.6 rebounds per game. He’s one of the key players for this team and has demonstrated the qualities to become their leader.

As usual, Duke displays great team basketball every time they step on the court. They’ve won this season against some strong competition such as Kentucky and Gonzaga and are making a huge statement at the start of this campaign.

The Buckeyes will be on a mission Tuesday night when they face the best team they’ll play up to this point in the season and are looking to execute a game plan that will help them complete it.

Coming off a recent loss against Florida by three points, Ohio State needs a win to find some stability in their game if they want to move up in the rankings.

The Buckeyes have been led by E.J Liddell, who’s averaging 22.5 points per game. Kyle Young leads the team in rebounds with 6.4 per game, and Jamari Wheeler is dishing out 3.8 assists and snatching 1.3 steals per game as well.

Ohio State seems to have difficulty keeping themselves on the winning side right now and is looking to improve on their 4-2 record.

The Buckeyes somehow appear to be figuring out these puzzles lately, and in their last nine games playing as an underdog, they are 6-3.

Duke will overcome the pressure from Ohio State’s home crowd to get the win and continue the great play they’ve had so far this season.

The Buckeyes appear to be figuring out their opponents when coming in as the underdog, but the Blue Devils will be too much for them to handle this time.

This team has the motivation to remain one of the most dominant in NCAA basketball. Duke will weather the storm from Ohio State early and win this game.