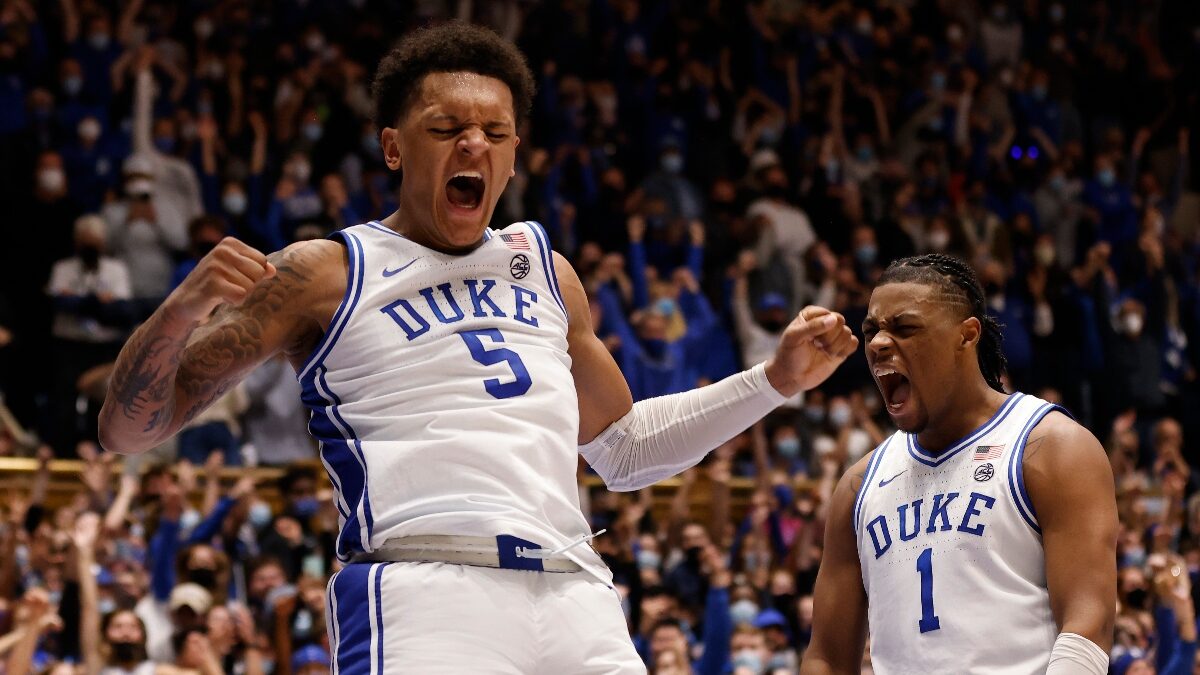 Duke and Wake Forest meet for the first time this season in Winston-Salem on Tuesday night. The Blue Devils are 10-2 on the season and ranked 14th in the country. Their two defeats have come against the sixth-ranked Kansas Jayhawks, 69-64 in their third game of the season, and versus 24th-ranked Purdue by 19 points.

However, they’ve won four straight games, with their last win coming against Maryland-Eastern Shore 82-55 on December 10.

Wake Forest has an 8-4 record and is 0-1 in the ACC after their 77-57 loss to the Clemson Tigers. After starting the season 7-1, they’ve lost three of their last four games. Their previous win was at home against Appalachian State, as they needed a buzzer-beater by Andrew Carr to take a 67-66 victory. However, the Demon Deacons lost their last game against Rutgers on the road, 81-57.

Duke dropped two spots in the AP Top 25 this week, as they’ve been idle for ten days. They have excelled at the defensive end of the floor this season and are holding opponents to 58.7 points per game. They’re 1-0 in the ACC after their 75-59 win over Boston College and go for their ninth win in the last ten games.

Kyle Flipowski is the top scorer for the Blue Devils, averaging 14.8 points per game, and is also their best rebounder, with 9.2 per game. Jeremy Roach is averaging 13.1 points and is first on the team in assists, with 3.5 per game. On offense, Duke is scoring 73.2 points per game and failed to cover the spread in their last game as 30-point favorites.

Wake Forest has been struggling since picking up their seventh win of the season against Wisconsin. They average 75.1 points per game but haven’t scored more than 70 in their previous four games.

However, they’re holding opponents to 43% shooting and 33.1% from three-point range this season. If they can limit Duke’s second-chance points, they can make this a competitive game.

Tyree Appleby leads Wake Forest in scoring, with 18.2 points on 51.9% shooting. He’s also first in assists with 5.1 per game. Cameron Hildreth is first on the team, with 6.3 rebounds, and also contributes 12.0 points per game.

Wake Forest is undefeated at home at 6-0 and should be a challenge for Duke in their first true road game against a conference rival. The Demon Deacons also have to limit their turnovers, as they gave the ball away 22 times against Rutgers.

Wake Forest should put up a fight on their home floor, but the inside game of Duke will be too much for them to overcome.

Godds Pick/Prediction: The Blue Devils win, and the total stays under. 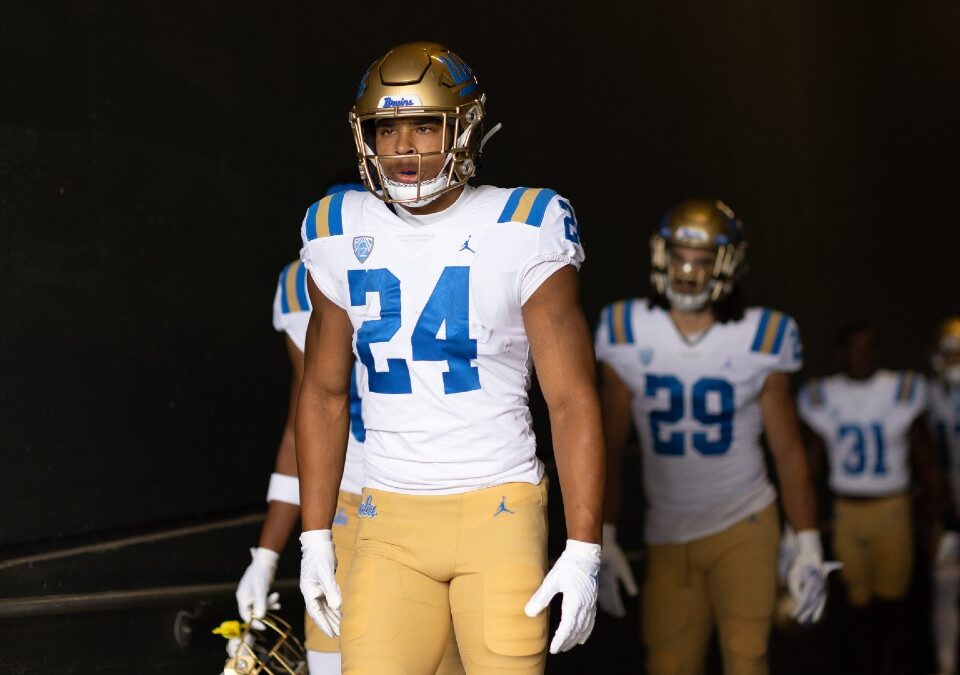