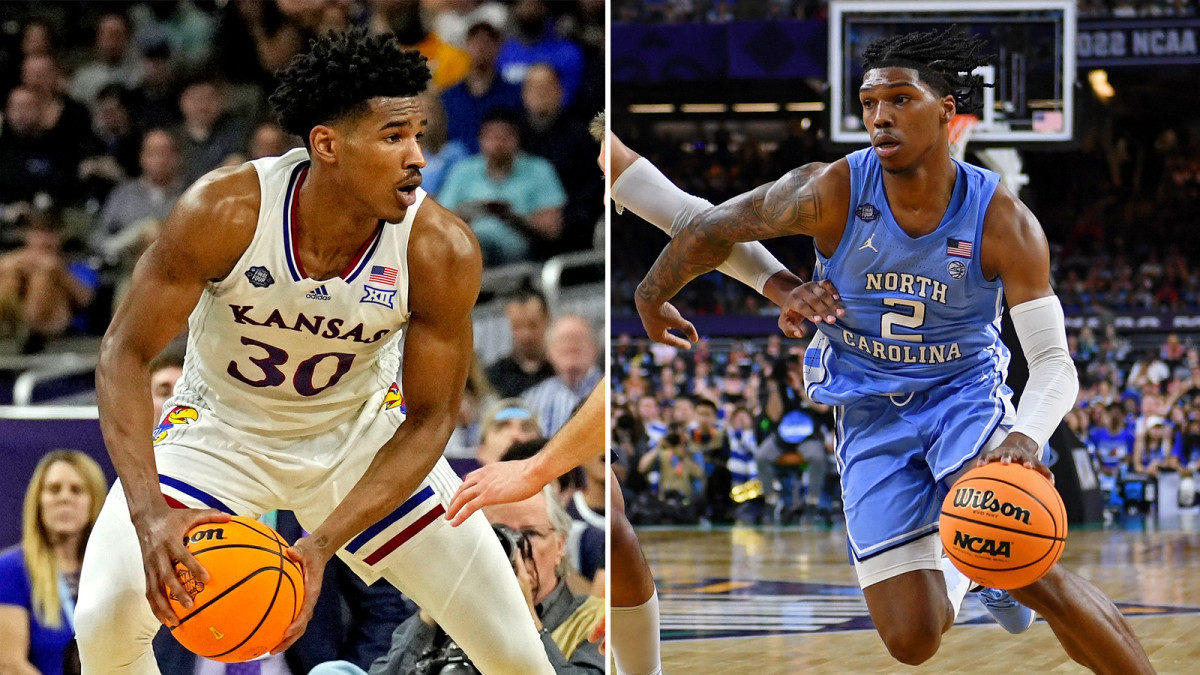 Only two teams remain in the quest for the NCAA title as the North Carolina Tar Heels go against the Kansas Jayhawks on Monday night. Kansas is the lone number one seed remaining after beating Villanova in the semifinals.

On Saturday, North Carolina defeated the Duke Blue Devils to earn a place in the title game. The two teams have won a combined nine NCAA championships.

This will be only the eleventh time the two programs have faced each other. The Jayhawks have the second-most wins in the history of NCAA basketball, with the Tar Heels right behind them for the third-most wins of all time. Kansas last won the title back in 2008, while North Carolina won most recently in 2017.

After losing at home against one of the worst teams in the ACC, the Pitt Panthers, back on February 16, North Carolina was considered a bubble team to make the tournament. They had an 18-8 record and had no guarantees they would be selected for the field of 68. However, they have gone 11-1 and have outscored opponents by more than ten points per game since that loss.

Since taking out Duke on Saturday and putting an end to the career of legendary coach Mike Krzyzewski, the Tar Heels will seek their seventh title in their 21st trip to the final four in their history. However, it has been a long journey for North Carolina and their first-year coach Hubert Davis, who never achieved that goal as a player for the Tar Heels.

The historic season for Kansas continued on Saturday night as they defeated the shorthanded Villanova Wildcats for their first berth in the championship game since 2012.

They also won their first Big 12 title in the past three years, which was their 20th in the 24-year existence of the conference. However, the team had a disappointing exit in last season’s conference tournament due to COVID-19 issues and lost in the second round of the NCAA Tournament.

On Saturday, they dominated the semifinal game against Villanova, who were without their second-leading scorer Justin Moore. They hit seven of their first 14 three-pointers in the first half, shooting 55% for the game.

Forward Ochai Agbaji made his first six from long range and ended the game with 21 points to lead the Jayhawks to victory.

The Tar Heels are 5-0 against the spread in their last five games, and the total has gone over in 12 of their previous 18 games.

Both teams have peaked at the right time, with the Tar Heels having a more difficult time making it this far. This game will go down to the wire, but Carolina has proven to be a highly resilient team. The Tar Heels’ performance in March Madness has been stellar, and they’ll do it one more time.
Godds Pick/Prediction: The Tar Heels will win, and the total stays under.