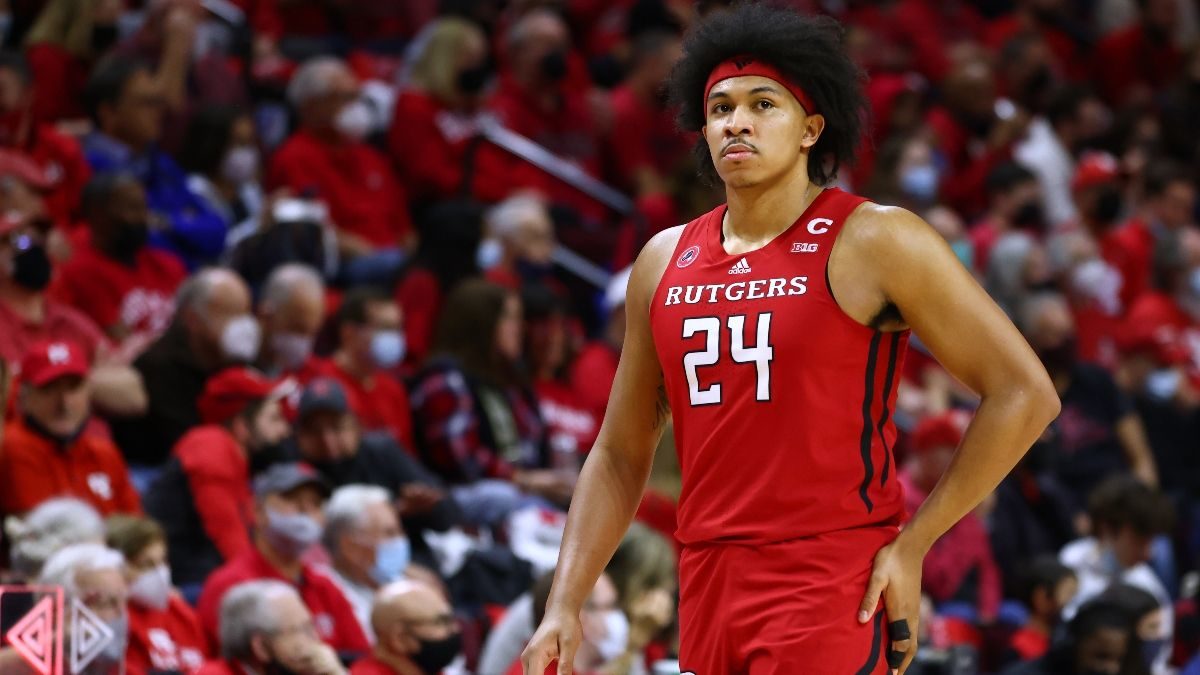 Notre Dame and Rutgers will tip-off tonight at UD Arena in Dayton, OH. Both teams lost their final regular-season games in their respective conference tournaments, with Rutgers losing four of their last six games.

The Scarlet Knights had five wins over top-25 teams during the regular season, including number-one Purdue on December 9.

The Fighting Irish have been up and down this season. After finishing tied with North Carolina for 2nd in the ACC at the end of the regular season, they were beaten by Virginia Tech in the tournament’s quarterfinals.

Rutgers tied for fourth with Iowa and Ohio State in the Big Ten standings and were defeated by the Hawkeyes in the quarterfinals.

The Fighting Irish are ready to move onto the first round of their first NCAA Tournament since 2017 but must first face a Rutgers team struggling in the last few games.

As a team, they shot 46% on offense, averaging 72.3 points per game, and can score from anywhere on the floor. They are sixteenth in the country in three-point percentage, shooting 38%.

Paul Atkinson Jr. is the leading scorer for the Irish, with 16 points and seven rebounds per game. He also blocks 0.6 shots per game.

Blake Wesley is second with 14.6 points and leads the team in steals with 1.2 per game. Dane Goodwin averages 13.9 per game and is shooting 44.8% from the three-point range.

Scarlet Knights Need To Turn Up Their Defense

The Scarlet Knights are averaging 67.9 points per game on offense. They haven’t shot the ball that great all season at 44.2%.

They also only shoot 33.8% from three, 184th in the nation. They have depended on defense to get some of the big wins they had this season against ranked opponents.

Rutgers became the only unranked team to ever defeat four straight ranked opponents during a streak in February this season, which is a big reason they’re playing in this game.

Ron Harper Jr. is the Scarlet Knights’ leading scorer with 15.6 points per game. C Clifford Omoruyi is the leading rebounder with 7.9 points and adds 1.3 blocks per contest. Paul Mulcahy leads Rutgers in assists with 5.3 per game, and Caleb McConnell gets 2.2 steals per matchup.

For Notre Dame, the total has gone over in seven of their last eight games, and they are 14-6 against the spread in their last twenty games.

Rutgers is 1-4 against the spread in their previous five games, and the total has gone under in four of their last five games overall.

The Fighting Irish are hoping to move on to the next round and need to play a solid offensive game to defeat the Scarlet Knights.

However, if Rutgers can hold Notre Dame below their 72.5 points per game average, they have a good shot of taking the win.
Godds Pick/Prediction: Fighting Irish will win, and the total goes over.