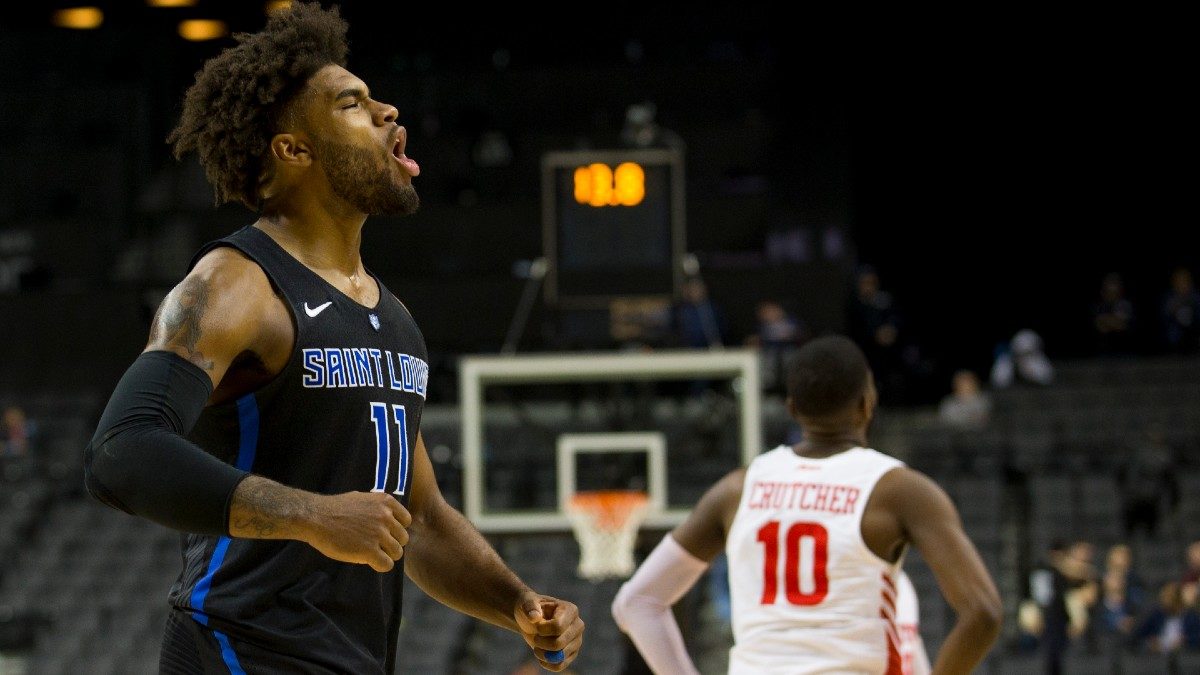 The St. Louis Billikens will travel to St.Bonaventure, NY, to face their conference rival Bonnies in an important matchup for position in the Atlantic-10 standings. Both teams are trying to make up for lost ground on conference-leading Davidson as the season winds down.

Unfortunately, neither team is close to being in the national rankings. Their only hope is to finish at the top of the conference and hopefully get a berth in a postseason tournament.

The race at the top of the conference is tight, with St. Louis currently in fourth place, just one and a half games behind Davidson. They are also just one game behind Dayton and VCU, who are tied for second. St. Bonaventure is in sixth place in the conference with a 6-4 record but is only three games behind the Wildcats.

St. Louis will be playing their second straight against the Bonnies, who defeated them at home last Friday night 68-61. The loss knocked them off the doorstep of taking over the lead in the conference.

The Billikens had won six straight games before their latest defeat. A win on the road tonight would keep them within striking distance of the top of the conference with six games left in the regular season.

Gibson Jimerson leads St. Louis, averaging 16.8 points per game and shooting 41% from three-point range. Yuri Collins leads the team in assists with 8.4 per contest and steals with 2.2 per game.

The leading rebounder for the Billikens is Francis Okoro, with 8.4 and 1.4 blocks per contest. Jimerson’s production was missed in the last game, as he only shot 2-10 and finished with six points in the loss.

St. Bonaventure can still jump up in the conference standings if they get their second straight win against St. Louis on their home floor tonight.

After that, it’s probably too late for them to make a run for an NCAA Tournament bid, but they can play the role of spoiler and end any hope for St. Louis to do the same.

The Bonnies have had a disappointing season thus far. After starting with an 8-1 record, they are 6-6 and currently have a 14-7 record, but they have won two straight games.

Jalen Adaway is the leading scorer with 15.4 points and 6.6 rebounds per contest. Osun Osunniyi is the leading rebounder with 7.8 per night and adds three blocked shots per game.

The Bonnies are 4-12 against the spread in their last sixteen games, and the total has gone under in six of their last nine games overall.

The Bonnies are favorites in this matchup on their home court after their win on Friday against the Billikens on the road. St. Louis can’t afford another loss in the conference and need to do everything they can to avoid dropping their second straight game.