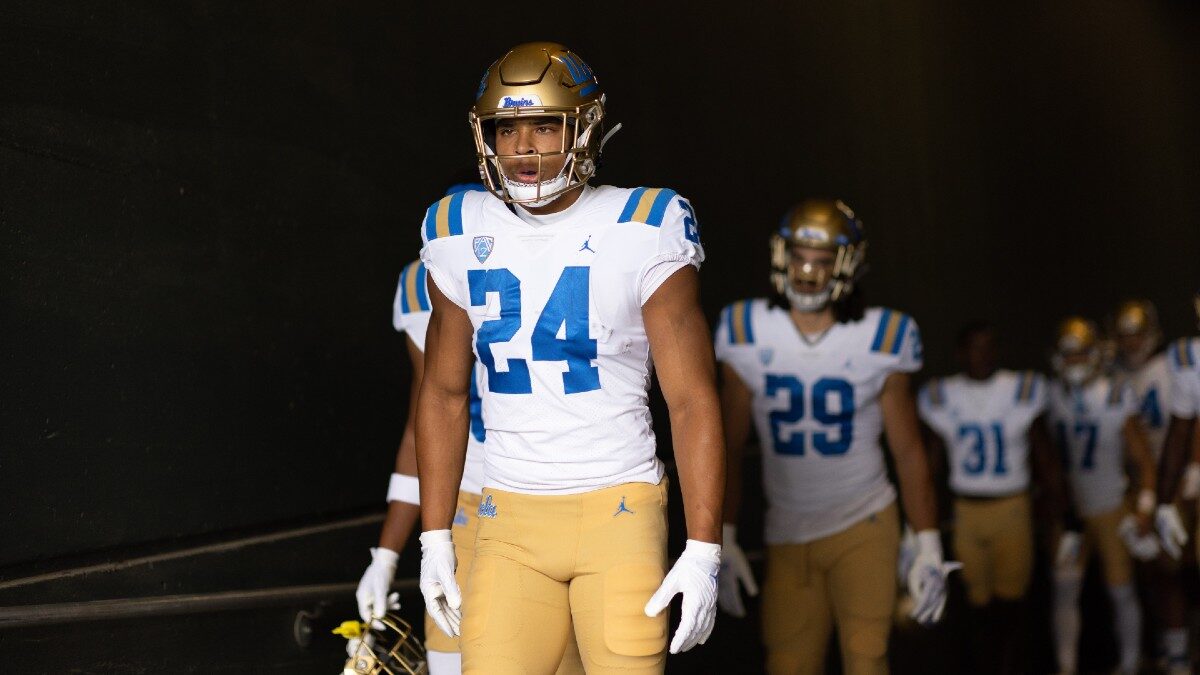 The UCLA Bruins have had a pretty solid 2022-23 NCAA Basketball season so far, and they intend to keep it that way.

The Bruins are now third overall in the Pac-12 and have remained in the top spots thanks to an 8-2 season record. With a series of recent wins right behind them, the Bruins appear to be ready to strike yet again as they prepare to face another top rival.

The Bruins are ready to head to Xfinity Center at College Park and face the Maryland Terrapins tonight. As for Maryland, the team has been able to match the Bruin’s 8-2 season record.

However, that has only allowed them to nail the sixth spot in the Big Ten Conference. As the Terrapins prepare to climb, a win against the Bruins would certainly go a long way to give the team a confidence boost and the opportunity to rise against top conference rivals.

The Bruins have truly made an effort to stand among the top teams in the West and the league. Although some rivals, such as Utah and Arizona State, have nailed one or two wins more than the Bruins, the effort has been a solid one.

Stanford, Oregon, and Denver have been UCLA’s latest victims. Although the Bruins took a hit against Illinois and Baylor, the team has remained strong and ready to keep rising.

Jaime Jaquez has remained one of the top players in the Bruins’ lineup with 17.4 points per game. Tyger Campbell has also added 4.8 assists, while Jaylen Clark has covered the defensive line with 6.1 rebounds and 2.3 steals per game.

The Terrapins have had a pretty solid season so far. Still, with two straight defeats, the team is now looking to resume what became an eight-game winning streak.

Maryland took a 64-59 loss against Wisconsin, followed by a 56-53 hit against Tennessee. Still, the team is close to the top, and all they need is consistency.

The Terrapins have continued to rely on top talents such as Jahmir Young, who is now leading Maryland with 15.6 points and 3.4 assists per game.

The Bruins will now head to Maryland with a 1-0 away record. However, they will need to match Maryland’s 5-0 home record. The Bruins remain as the overall 14 by the AP and 18 according to the coaches’ poll.

Maryland has now stepped into the 20th spot according to the AP and 17th overall in the coaches poll. The teams are quite even for tonight’s matchup. However, with a slight home advantage, the Terrapins might just be ready to lead tonight’s game with a solid win.

Godds Pick/Prediction: The Terrapins to win, and the under hits. 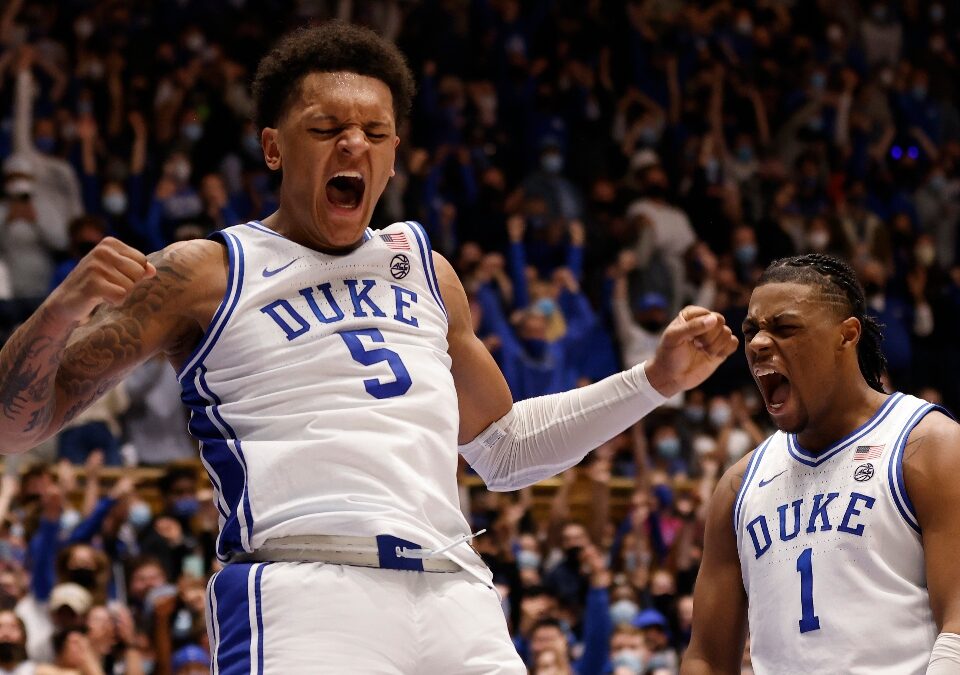 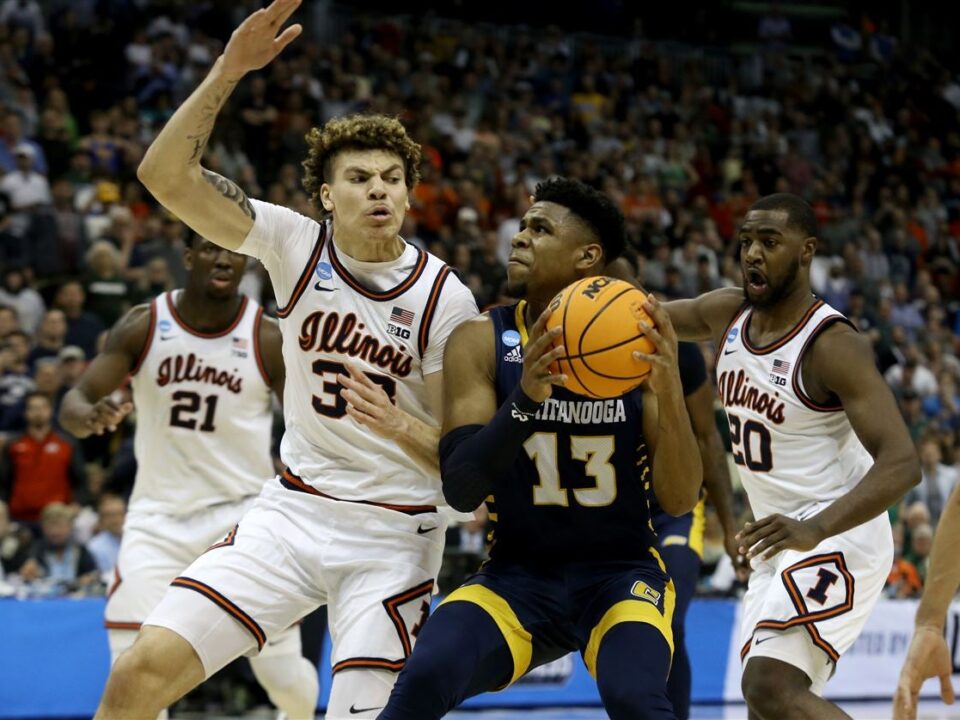