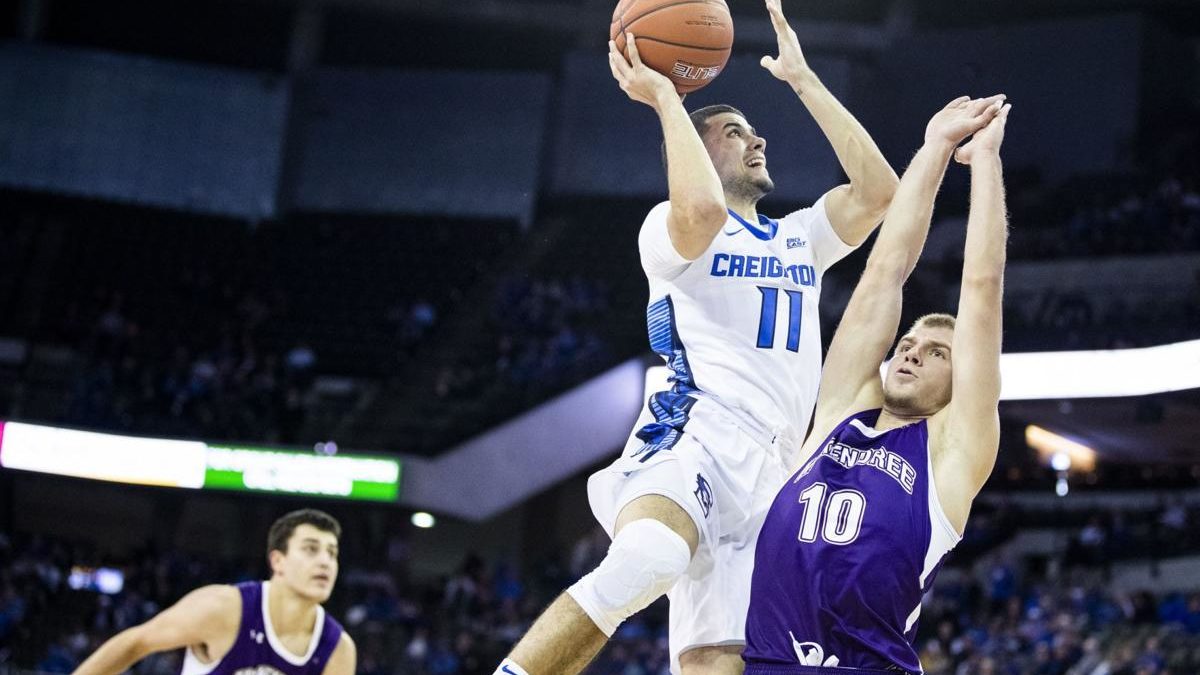 The Villanova Wildcats are now 7-3 in the current season and are 9th overall in the NCAA rankings. With an inconsistent season start, compared to similar seeds in the bunch, the squad will now attempt to pull a win over the seventh seed of the standings, the Creighton Bluejays, at CHI Health Center in Nebraska this Friday night.

This matchup is intended to start the East Conference duels and set the pace for upcoming conference games.

The Bluejays are just a win over the Wildcats. However, with leading teams topping the standings with ten victories, any digit that is not double has been relegated to lower positions in the conference race.

It’s early in the season, and both teams step on the court this Friday in a Big East Conference showdown that will provide both the Wildcats and the Bluejays a hands-on indicator of where they stand among their closest rivals.

Wildcats to Push for an Extension of Positive Stats

The Wildcats will now seek to put a 57-36 loss to the Baylor Bears behind them as they prepare to face the Bluejays. The Bears were 8-0 and pulled their ninth season win over the Wildcats to prove the overall season dominance that allowed them to jump to the lead spot of AP’s 25 Rank.

It would be unfair to qualify Villanova’s recent loss as an overly extended misstep, especially since the squad started with a 4-0 record before their game against Baylor.

Villanova is currently led by Collin Gillespie, who has averaged 16.2 points and 3.4 assists per game. Villanova is averaging 74 points and 37.2 rebounds per game and is still attempting to put together better team numbers. Still, their next match will not be an easy one to overcome.

In their game against the Arizona State Sun Devils, the lead margin was extremely tight, and it finally took a toll on the Bluejays up until the last minute of their recent matchup. Nevertheless, Arizona successfully got a 58-57 win over Creighton despite a very close showdown between both teams. According to Bluejays’ Ryan Hawkins, consistency is what the squad needs.

For Creighton, Hawkins leads the team with 13.7 points and 4.9 assists per game. The Bluejays’ forward has also been able to dominate by shooting 75% from the field. To Hawkins, the squad is looking strong, and it’s still too early in the season to make any strong assumptions about how the team will perform in top-conference matchups.

Villanova is arriving at their Friday night matchup with just one recent loss over former number-one, and current number-six ranked Baylor.

The Wildcats also lead the Bluejays by an average of two points. On the other hand, Creighton aims to put up a fight to fix their 3-2 recent record over their last five games.

Odds are slightly leaning toward Villanova. It doesn’t come as a surprise knowing that the squad is also in the ninth overall spot of the AP Top 25.

For the Wildcats, even though the margin is tight, they still seem to be putting out a slightly higher and more efficient offensive production.

For the Bluejays, the squad could potentially take advantage of the Wildcats’ last defeat and overtake their Villanova rivals by playing solid defense.

Still, the effort to achieve this will be significant, and odds are still leaning over to the Wildcats side.
Godds Pick/Prediction: Wildcats to win and the over hits