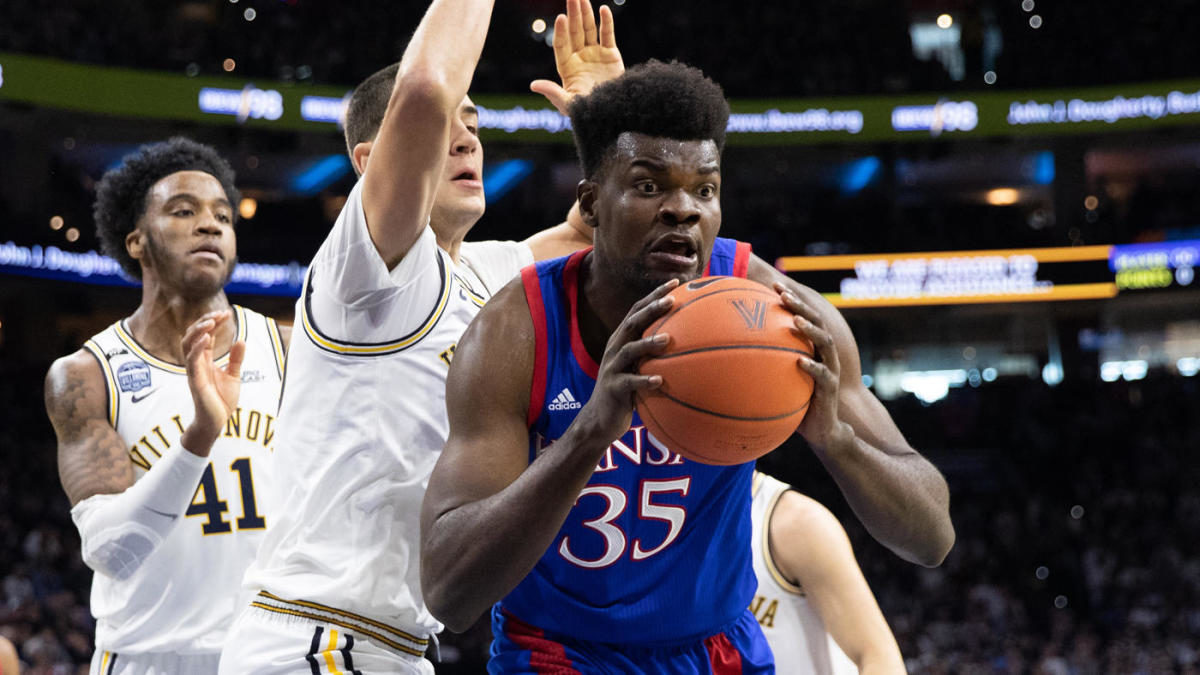 At the end of the regular season, the Villanova Wildcats and Kansas Jayhawks were winners of their conference tournaments. Villanova took the Big East title, and the Jayhawks won the Big 12 Championship. Both teams are also riding nine-game winning streaks coming into Saturday’s matchup.

Villanova is making its fourth trip to the final four since 2009 and hoping to win its third national championship since 2016. They also beat Kansas the last time these two teams met in the Final Four in 2018, so this game is important for the Jayhawks. This is the 16th appearance in the semifinal round for Kansas, with them winning three NCAA titles.

Villanova will be looking for its fifth NCAA Championship as this tournament reaches the final stages. They had a tough time advancing to this point in the Elite Eight, barely surviving a tough Houston Cougars team 50-44. The Wildcats led from start to finish but couldn’t put any distance between themselves and the Cougars. The game was ugly, with both teams shooting less than 30% from the field, but Villanova held on for the victory.

The Wildcats also lost a critical part of their lineup vs. Houston, as sophomore guard Justin Moore went down with a torn Achilles. He averaged 14.8 points and 4.8 rebounds this season, which is second on the team. Collin Gillespie leads Villanova in scoring 15.6 points and 3.3 assists per game.

Kansas and Villanova have met eight times since 2003, with the Wildcats winning five of them. The last time the two teams met in the Final Four, Villanova made a record 18 three-pointers, beat the Jayhawks 95-79, and won the title vs.Michigan. Since then, the teams have split their two meetings, with both games decided by three points or less.

Ochai Agbaji is the offensive leader for Kansas, averaging 18.9 points per game. He also adds 5.2 rebounds. Jalen Wilson is the leading rebounder with 7.4 per game, and Dajuan Harris is the Jayhawks’ leader in assists, with 4.2 per game, and steals, with 1.4 per matchup.

The Jayhawks are favored this time around and are expected to take advantage of the loss of Justin Moore for Villanova in this game. Historically, teams haven’t fared well in the tournament when losing one of their star players to injury. However, the Wildcats hope to change that trend.