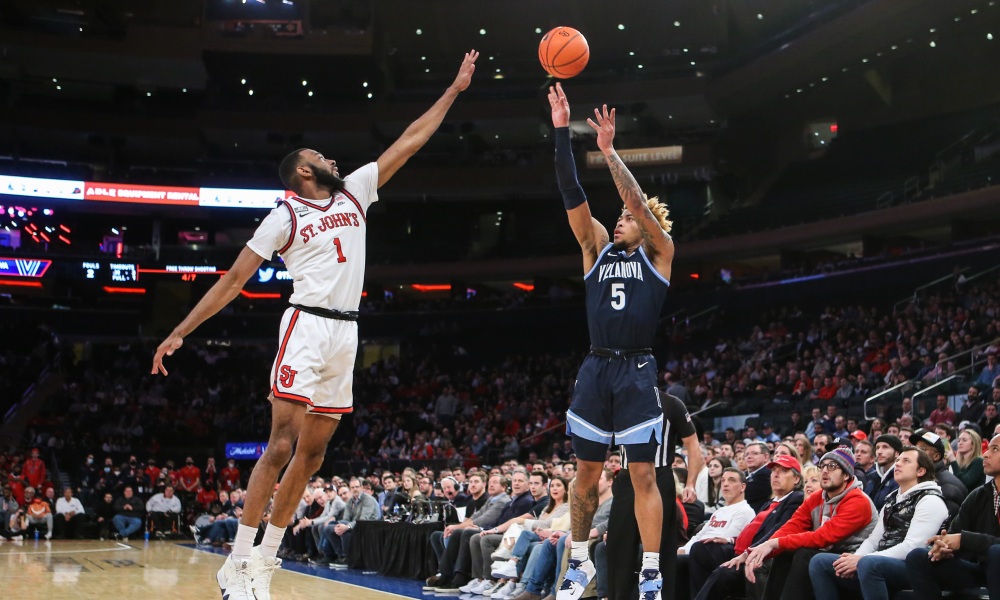 Villanova and Providence will play in a crucial Big East contest that features the two top teams in the conference. This is their first meeting of the season, with the Friars leading the conference by one-and-a-half games over the Wildcats. These teams will face each other again in two weeks as the regular season comes to a close.

This is also a critical matchup in the national rankings as one of these teams risks falling out of the top ten in the AP Top 25 with a loss.

Providence is ranked number eight in the country with a 21-2 record and has won eight straight games coming into tonight. The Wildcats are the tenth-ranked team in the nation and are 19-6 overall this season.

This season, the Friars have a perfect 14-0 record at home and hope to keep their clean slate at Dunkin Donuts Center tonight. They have won eight in a row and 16 of their last 17 games. Their last defeat came against Marquette when they were blown out by 32 points back on January 4 and is their only loss in conference play.

Nate Watson is the leading scorer for the Friars this season, scoring 13.5 points per game. He also leads the teams in blocked shots with 0.9 per matchup.

Al Durham follows up with 13.4 points per game, and F Noah Horchler is the team’s leading rebounder with 8.5 per contest. In addition, PG Jared Bynum leads the team in assists with 4.2 and steals with 1.2 per game.

Villanova is looking for its fourth straight victory and has a 19-6 season record. Their last two losses have come against Marquette, who has three wins this season against the top two teams in the conference. They are 12-2 in their last fourteen games and are also looking to keep their Number 10 national ranking.

The Wildcats are led this season by G Collin Gillespie, averaging 16.2 points per game. He also leads the team in assists with 2.9 per contest. Justin Moore is second in scoring with 15.2 points per game and also averages 1.3 steals per game. Eric Dixon is the team’s leading rebounder, pulling down 6-7 per night.

The Wildcats are favored to hand Providence their first home loss of the season in this one. Providence is facing one of their toughest matchups of the season at home and must protect their lead in the conference at all costs.