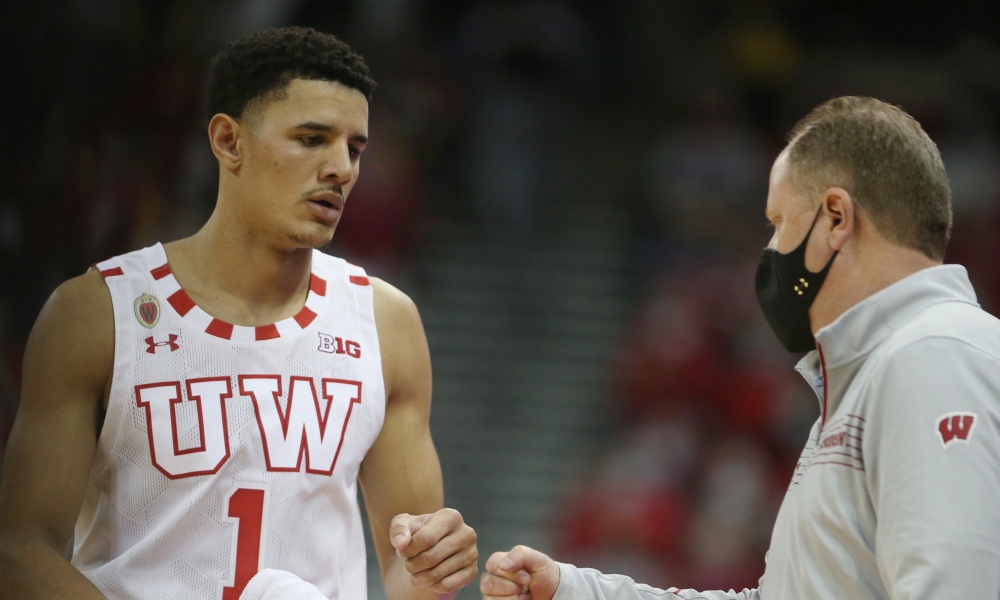 Wisconsin travels to Lansing on Tuesday night to play the Michigan State Spartans in a matchup of two of the top teams in the conference. The Badgers are ranked fourteenth in the AP Top-25 and are 18-4 on the season.

Wisconsin had a streak of seven straight wins, but the Spartans were responsible for ending it after their 86-74 win on January 21. The Spartans are ranked seventeenth in the country but suffered a setback on Saturday as they were blown out by the Rutgers Scarlet Knights 84-63.

After starting the season 14-2, Michigan State is 3-3 since. The Spartans have only lost twice at home this season, with losses to both Kansas and Baylor early in the season. They have now won eight straight games at Jack Breslin Center.

After losing to Michigan State at home, the Badgers can’t afford to be swept this season by the Spartans. Wisconsin is 9-3 in the Big Ten and is only one game behind first-place Illinois in the standings. Since their loss to the Illini last Wednesday, the Badgers held off Penn State in the second half to come out on top 51-49.

National Player of the Year candidate Johnny Davis didn’t have a great game against Penn State, shooting 2-13 and scoring four points, but he leads this team in almost every category with 20.5 points, 8.3 rebounds, 2.5 assists, and 1.2 steals per game. Fifth-year senior Brad Davidson is second in scoring with 15 per game and 4.2 rebounds per contest.

Michigan State is still feeling the sting from their 21 point loss to Rutgers on Saturday that knocked them out of contention for first place in the Big Ten. Rutgers outplayed the Spartans and had six players in double figures, shooting 61.5% from the field. The Spartans are now 8-3 in conference play, one-and-a-half games behind Illinois, who is alone in first place at 10-2.

Gabe Brown leads a balanced scoring attack for the Spartans with 13.1 points per game. Malik Hall and Max Christie follow with 10 points apiece per game. Marcus Bingham is the leading rebounder for Michigan State, pulling down 6.8 per game and also blocking 2.6 shots.

The Spartans are the favorite in this matchup and are looking for their ninth straight home victory. However, Wisconsin needs to get some production from someone other than Johnny Davis if they hope to stay in the race for the Big Ten title.
Godds Pick/Prediction: Michigan State will win, and the total goes over.