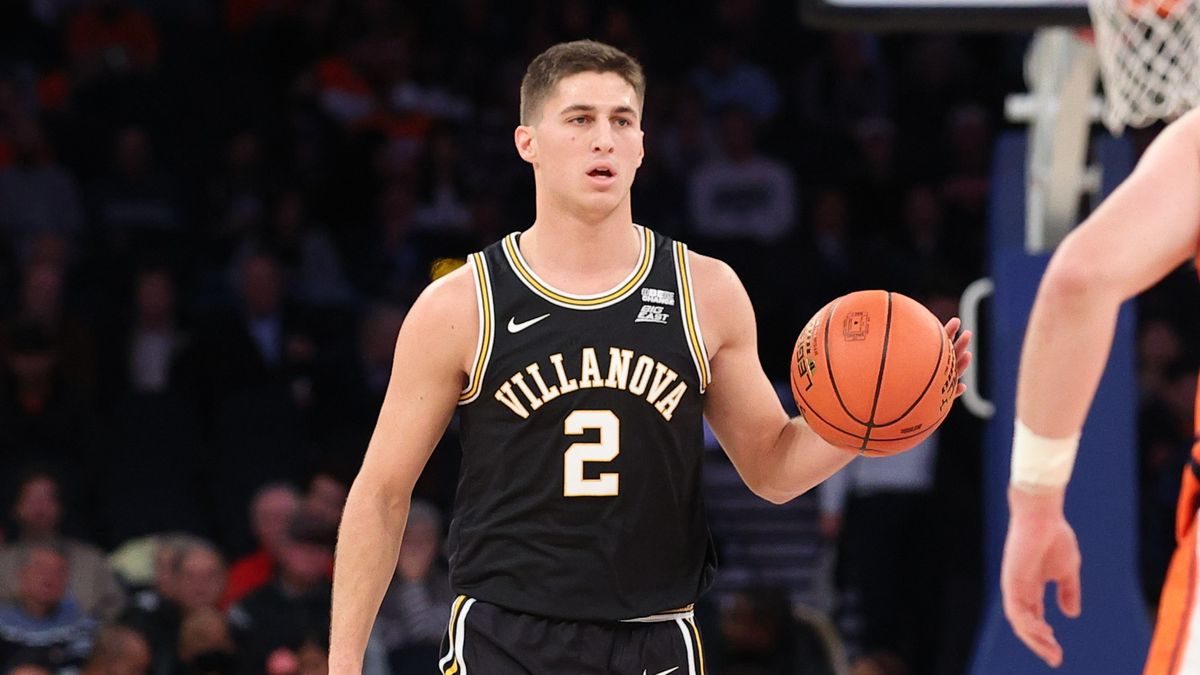 The Xavier Musketeers are now 11-1 in their current season and second overall in the Big East. With an impressive seven-game win streak, the squad will now prepare to visit the Villanova Wildcats at The Pavilion in Villanova, PA.

With just one win keeping them away from having a higher ranking in the Associated Press Top 25 poll, the Musketeers are now ready to start preparing for higher-profile conference matchups. At the same time, Villanova will attempt to stand as a worthy rival.

For the Wildcats, the current 23rd overall ranked team in the AP Top 25, the struggle to refine minor details and get more consistent wins is still their focus. Villanova’s efforts will focus on enhancing a current 7-4 season record, advancing higher in the Big East standings, and leaving the seventh spot behind.

For Villanova, breaking the Musketeers’ winning streak will also mean leaving two consecutive losses behind and starting to straighten their path to the top.

Even though Marquette Golden Eagles tried to keep Xavier contained, Dwon Odom led the Musketeers with 19 points, followed by Nate Johnson, to get a solid 80-71 win over their Big East counterparts. But, for Xavier’s head coach Travis Steele, it was all about achieving their first conference win, and that is all that matters at the end of the night.

Although 23rd overall in AP rankings, Johnson stated that numbers will continue to shift. To coach Steele, his team has been able to pull solid defensive performances, even when pushed hard, and this first showing last Saturday night was the first real test of what is to be expected for the rest of the season.

Wildcats Look To Even 0-1 Conference Start

Tuesday’s game will be a chance for the Wildcats not just to leave two consecutive losses behind but to straighten out their initial conference record. Even though the squad put together a solid game, they still couldn’t overcome Creighton Bluejays and came away with a 79-59 loss.

To Joe Wright, it’s quite a hit to have fallen by 20 or more points in two consecutive losses. However, the learning curve is over, and although delivering a solid effort, the squad still needs to polish minor details so their focus won’t drift. This time, Villanova stayed behind Creighton in both halves and didn’t lead the scoreboard throughout the game.

In averaging 72.6 points per game and allowing 63.1, the Wildcats are still far from showing any major characteristics to stand out over their rivals.

Collin Gillespie continues to lead the squad by averaging 16.2 points and 3.3 assists per game, followed by Jermaine Samuels with 6.4 rebounds per match.

The Musketeers look more potent than their Villanova counterparts for Tuesday’s faceoff. Xavier is now 7-0 in their last seven games, and the total has gone under in eight of the previous ten games.

A similar trend is also showing for Wildcats as the total has also gone under in five of their last six games.

Odds are leaning to the Wildcats side. With an opportunity to face the Musketeers at their home court and a chance to set the record straight as the squad advances in conference matchups, the Wildcats will need to attempt to aim for more consistency.

Still, the Musketeers’ recent history cannot be overlooked, which is why the squad continues to look stronger than their rivals for Tuesday’s matchup.