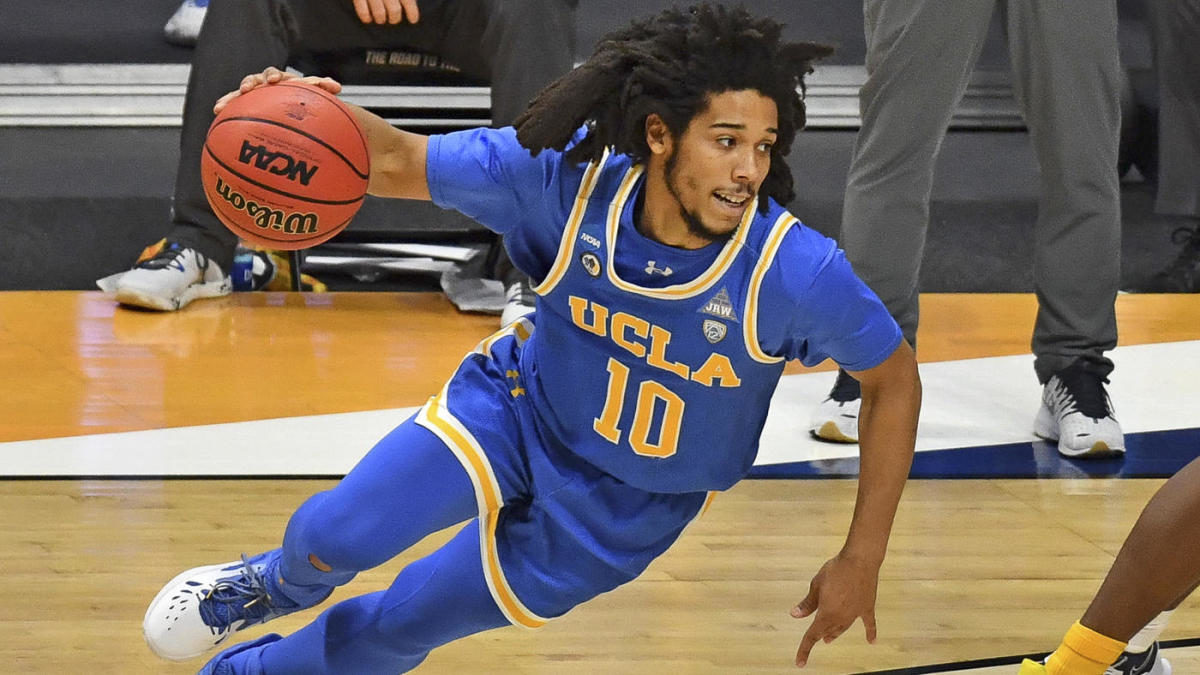 The Gonzaga Bulldogs and UCLA Bruins will stack up against each other this coming Tuesday night in a much-anticipated showdown between the two top-ranked teams in the NCAA.

It was this same Monday that a poll was taken amongst the Associated Press representatives to define the top squads to keep an eye on for the upcoming basketball season. These teams hit the top two spots in the top-25 rankings.

In last year’s Final Four showdown, both teams featured in one of the most exciting games of the season. The Bulldogs were able to extend their undefeated record and walk away with a 93-90-win over the Bruins. That allowed Gonzaga to earn its 31st season victory.

This time, UCLA will attempt to take advantage of their home court to finally defeat the Bulldogs in what has become quite an anticipated NCAA matchup.

Expectations are high and Gonzaga is quite aware of this. According to Bulldogs’ coach Mark Few, top teams need to play other top teams.

This, says Few, is one of the very best ways top performers can train and prepare for what the season will bring their way. Currently, the Bulldogs are 5-0 on the season.

So far, Gonzaga is averaging 89.8 points, 21.8 assists, and 38.8 rebounds per game in their last five showdowns. The Bellarmine Knights and the Alcorn State Braves have been the most recent victims of the Bulldogs, both falling to Gonzaga 92-50 and 84-57, respectively.

Forward Drew Timme is leading the squad with a 20.8 point-per-game average, 5.3 rebounds, and 2.5 assists, shooting 65.3% from the field. Timme is just another player that has caught nationwide attention as the squad aims to fulfill expectations. Beating UCLA Monday night might just be another step in the starting path to a successful season.

In April, the Bruins took a hit after falling short to the Bulldogs in Indianapolis during the Final Four’s ’20-’21 season showdown. UCLA sits with a 5-0 record as conference play approaches.

According to the Associated Press, the number-two team in the country will now attempt to step forward in a neutral arena to overcome the once again top-ranked squad.

The Bruins have averaged 94.8 points per game in their last five appearances, as well as 17.5 assists and 43.5 rebounds. The North Florida Ospreys and the Long Beach State Beach were the last two teams to fall to the Bruins. The Ospreys fought back but were unable to prevent a 98-63 loss. It was a similar case for Long Beach after falling in their matchup 100-79.

For the Bruins, Johnny Juzang is the man to watch out for, averaging 21.5 points, 4.5 rebounds, and one assist per game. A transfer from Kentucky, Juzang joins the UCLA squad, which continues to bring attention and will attempt to evenly stack up against their number-one ranked rival.

Although Gonzaga is looking just slightly better, they should win in what will be a close game. It could be the fact that the Bulldogs are averaging about four to five points per game less than their UCLA rivals. Yet it’s unquestionable that being ranked as the number one team by the Associated Press has its merits with their 5-0 record.

This is perhaps one of the closest calls of the week, but Gonzaga should still be able to pull a similar feat to that which took place back in April at Indiana and reconfirm to the fans why they’re once again the number one squad in the country.
Godds Pick/Prediction: Gonzaga to win and the total goes over