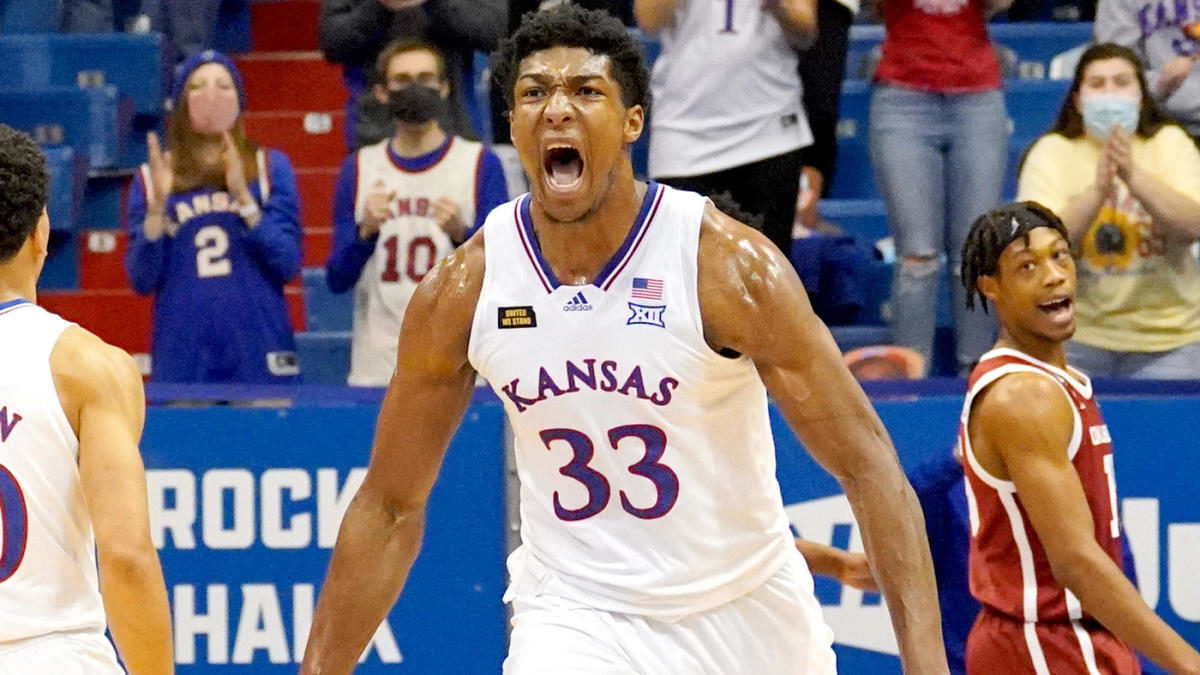 It is time for the new season of college hoops to begin, and one of the most interesting games is going to take place when the Jayhawks play against the Spartans at the prestigious Madison Square Garden arena on Tuesday.

Michigan State will not be ranked in college basketball’s premier early-season showcase event, the Champions Classic, for the first time since 2011. They hope to rebound from their loss in the NCAA Tournament play-in game and their eighth-place Big Ten finish from last year.

When it comes to consistent basketball performance, the Jayhawks have answered the call every time that they stepped on the court as one of the consolidated strongest teams across the entire nation in college hoops.

Last season’s run ended 21-9 for the Jayhawks. They were able to achieve a number of important wins that elevated them to continue to pursue greatness.

Now, in the upcoming season starter, they will see the Spartans, who are looking to bounce back from that ill-fated performance in last year’s postseason. This is the fourth time Kansas Basketball will face Michigan State in this event. They lost the first two games in 2012 and 2015.

However, Kansas won the most recent matchup in 2018. They also met outside the Champions Classic in November 2014. The Round of 32 was part of the 2017 NCAA Tournament. Kansas won both.

The Spartans have all gathered their best game for this upcoming matchup in one of the most iconic arenas in the world to face the Jayhawks at MSG.

This team still has some pending business with their next opponent since their last meeting in 2018 when they lost against them. Now it is time to set the record straight for the Spartans, who are all eager to settle down the score.

One of the most important characteristics of the Spartans is their ability to rebound and make mistakes count for their opponents by exploiting their counter quickness while taking the ball quickly to the basket once it has been recovered.

With coach Tom Izzo in his 27th season, the Spartans are now looking forward to making a statement against the Jayhawks and begin this season on the right foot.

The Jayhawks have been able to get a record of 3-2 in their last five games playing against the Spartans, and while they do not compete very often, they sure make a great matchup.

For the Spartans, they show a tendency while being the underdog. The total has gone over in five of the last five games under this condition.

Also, the same thing happened in six of the last seven games overall for them. The Jayhawks, on the other side, are 3-6 against the spread playing the Spartans.

The Spartans will most likely get the upper hand on this matchup since they are motivated to get themselves back on this game series.

These two have a very competitive record and will not stop just because of the most recent wins from the Jayhawks. The rebounding game from the Spartans will make a difference, and this will be the key to victory.