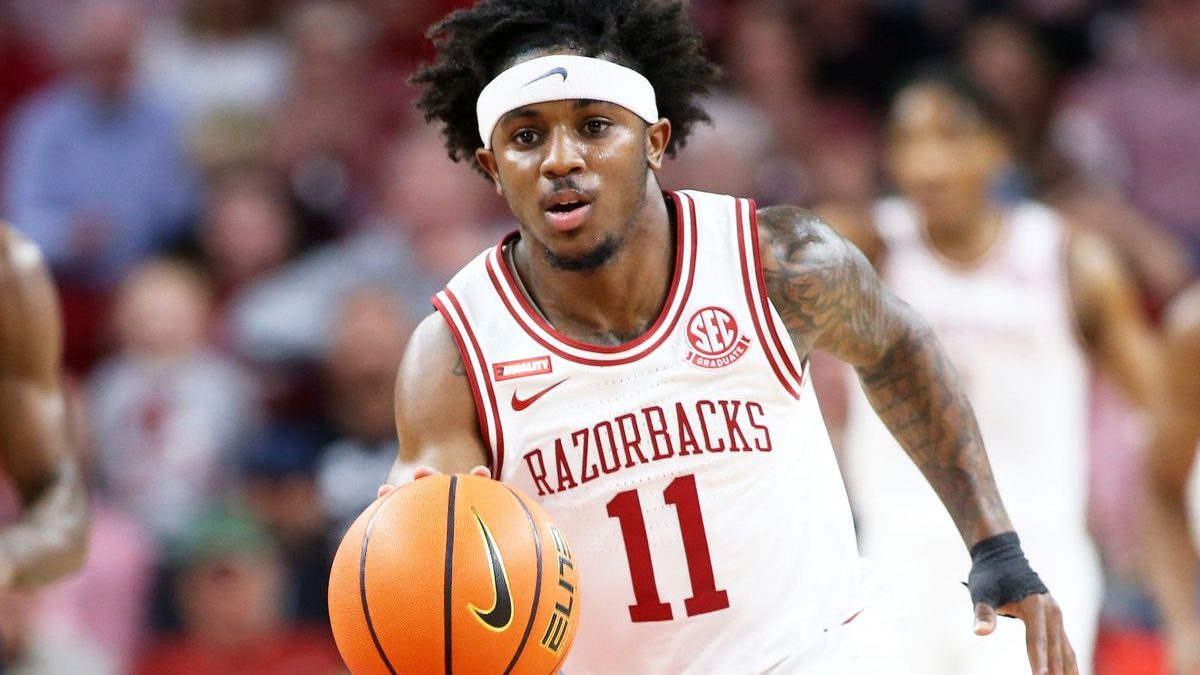 The Northern Iowa Panthers are ready to hit the road and match up against the Arkansas Razorbacks this Wednesday evening. The Missouri Valley conference squad is now searching for an unofficial conference game win as they head towards the beginning of the season and are thrust away with a confidence boost. Currently, the Iowa team stands with a mild 1-2 record and looking to strengthen performances as more seasonal showdowns head their way.

Although Iowa may just be on the climb to rise and looking sharper than their current stand shows, the Razorbacks are preparing to face the local Iowa squad at Bud Walton Arena with two consecutive wins on their back.

Although odds are looking split between both teams, Arkansas will aim to secure a winning streak that will turn heads towards the Southeastern division squad. Although one major distinction still lies in a rival category, which both teams have currently faced in their last games, Arkansas seems to be ready to set the record straight on their home court.

Panthers Are Better than They’ve Proven

Iowa currently holds a 1-2 record, yet most seek to position the squad up in the high stands as the season progresses. Although the Panthers have accumulated two losses, their rivals have been top Division I squads. Therefore, much is left to be determined about the real potential hidden behind the team’s capability to play amongst other high-performing colleges.

According to rival Arkansas head coach Eric Musselman, the Iowa squad is top NCAA material with quite an impressive athletic program that is to be looked at throughout the course of the season. Musselman added that Iowa’s expected performance level will force them to put together a complete man-to-man gameplay strategy to walk away with a positive result.

Iowa opened the season on November 9 with a 58-62 loss to Nicholis State and added their second loss that Thursday night to the Vermont Catamounts. With an ample 71-57 win over the University of Dubuque, Iowa, means to begin a solid path to more consistent and convincing victories.

Arkansas started the season with two consecutive wins, a Tuesday night 74-61 showdown against Mercer Bears. Their second win came on Saturday night, and this time, it was against the Gardner-Webb Runnin Bulldogs. The game ended with an 86-69 win, making it two home performances to start heating up the season.

Forward Jay Williams delivered good numbers Saturday night, finishing the game with 24 points and eight rebounds, yet only managed to hit 4 in 30 minutes on their first matchup. Guard JD note stole the show that Tuesday evening with 30 points, two rebounds, and two assists. This, to coach Musselman, is positive as no pressure seems to be falling on just a handful of players, and some are hitting higher numbers than expected.

Still, Musselman’s comments regarding their Iowa counterpart have made the headlines. The head coach complemented Iowa’s team build-up and agrees that Iowa still has a lot to deliver as the official NCAA Men’s Basketball season unfolds. Musselman added that they are planning to bring their top performance this coming Wednesday evening.

Although Razorbacks have delivered solid home performances, Iowa is trailing behind against bigger rivals. For Iowa, the total has gone UNDER 12 in 16 of their last games, standing 4-2 SU over their last six performances. Arkansas has hit UNDER in 10 of their previous 12 matches and likewise, yet stands 14-2 SU in and over their last 16 games.

Aside from being favored by odds on the board and with two consecutive home wins, the Razorbacks are also looking sharper to take on the Panthers this Wednesday evening. Arkansas has reached the top of the Missouri conference and, although much potential is still left to be awakened on the Panther’s side, Iowa will also have to bring on their top game to break Arkansas’ recent winning streak.