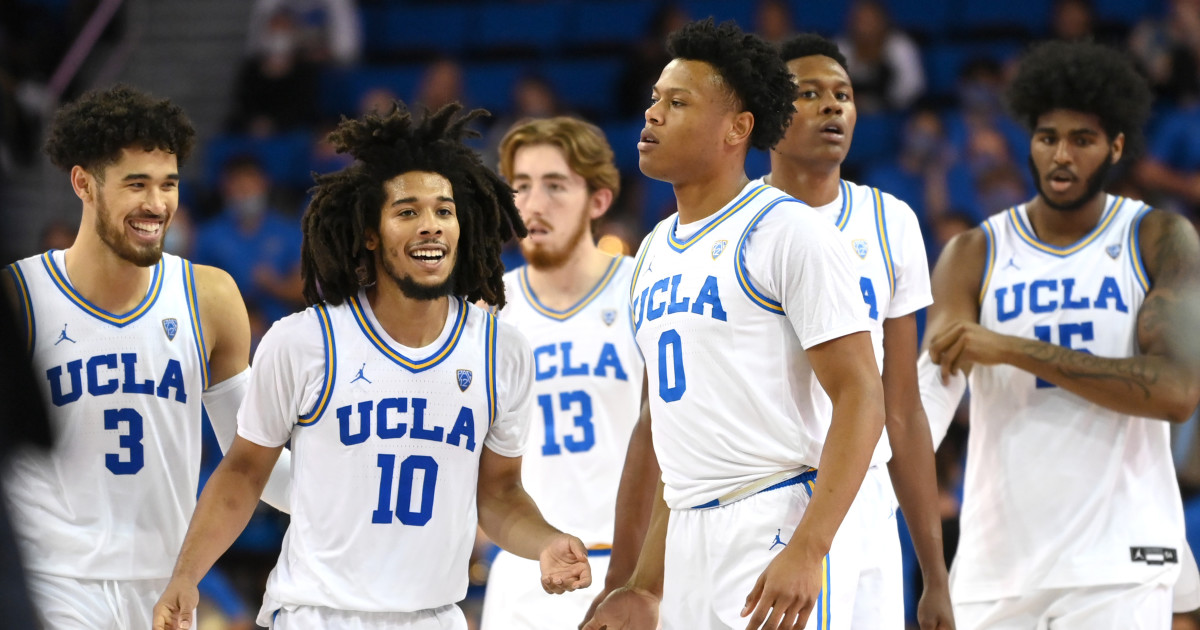 The NCAA basketball season has a great matchup prepared on Friday night when the Wildcats come to visit the Bruins at LA for an early-season banger between these two great teams that are both coming off a win in their first game and will also deliver their first loss to whoever comes to defeat in this game.

The battle to continue with a perfect record is exactly what this will mean for both teams that don’t play each other often. But Villanova has had the upper hand in their two games since 2009. It’s hard to make any predictions this early in the season, but these two have shown great qualities to make it far this season, and this is the next step in their journey to continue to pursue the postseason.

Villanova Wildcats On the Prowl

The Wildcats come in ranked fourth and are all set to visit next to the Bruins, who are also 1-0. They want to take this road game and continue to climb up on the rankings. With G Justin Moore in the lead with 27 points and seven assists, they have been very confident that they have the star power to continue to apply dominance against the Bruins as they have been doing in the last few years.

Villanova has also recovered one of its main players recently in G Collin Gillespie, who had missed last season early due to injury. Now he is back on the court to contribute to Villanova’s success. As part of their great roster, F Jermaine Samuels has made a defense display worth mentioning, with six rebounds and one block so far.

Los Angeles will welcome one of the top teams in college basketball when UCLA plays the Wildcats in the next game. The second-ranked team has many expectations from last season, one of the top contenders in 2021 Final Four. That was mostly a surprise to most, coming from number four to almost winning the finals against the toughest team all along in Gonzaga.

With this narrative, it is highly expected that the Bruins will come back to being a top contender. That is what has been happening so far, getting their first win confidently, which most likely is carrying some momentum from last season. G Jules Bernard put up 19 points in the previous game on the scoreboard, and G Tyger Campbell had four assists and two steals to continue where he left off on his previous-season run.

The Wildcats are 1-4 against the spread in their last five games as visitors, while the Bruins are 19-1 in their last 20 games at home. Both teams are averaging 186 points in their first game, while Villanova is taking advantage of the points allowed with 51. In the power rankings, the Wildcats are ranked number nine above the Bruins and have the better percentage in field goals with 55.36%, three points with 53.33%, and free throws with 92.86%.

UCLA will win in this game against the Wildcats and will continue their great momentum since their last season performance that has impressed the most and is very close to winning the championship against one of the best teams ever in NCAA basketball. This season they will come with more expectations and more confidence to secure the title.