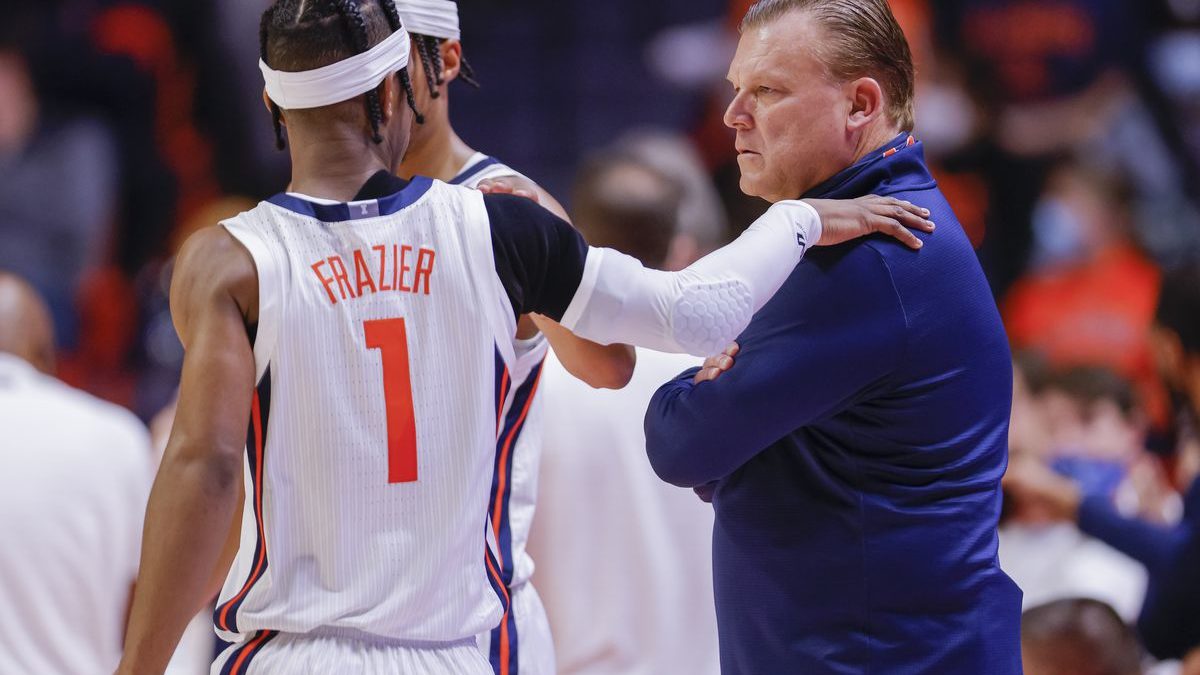 The Bearcats, after an amazing start to the season with a perfect record of 4-0, are squared up against the Illini, who are leading but have already taken a loss for a record of 2-1 in the Big Ten. Even though it might be too early to call anything yet, strong starts make statements when playing in a competitive tournament as NCAA basketball is.

The Bearcats have been dominating the first sprint at this stage of the championship. The Hall of Fame Classic will bring a lot of excitement when these two face each other on opposite sides of the court. Being two of the strongest teams, it is guaranteed that all emotions will rise when the ball starts rolling. For senior members like the Illinis’ G Jacob Grandison, G Trent Frazier, and G Da’Monte Williams, this is an opportunity to move the needle in the right direction when they play the Bearcats who have their main figure in G Jeremiah Davenport.

The Bearcats are coming into this game off a win that marks their fourth straight, putting themselves in the top position with enough argument to stay there and get one more to add to their consecutive wins early on in the season. Cincinnati is currently averaging 76.5 points per game and only allowing 55.5 points in a display of counter-strategy that has taken the team from recent success to move forward into this next game against the Illini.

The Bearcats main figure, G Jeremiah Davenport, has taken the lead and is averaging 12.5 points, 4.8 rebounds, 0.8 assists per game with a 47.2% field goal percentage. He has shown to be a versatile weapon that can take opponents’ approach and break it down into pieces. Davenport is one of the senior members of the Bearcats and has shown the qualities to drive this team forward when needed the most.

The Illini are on a mission to take on the Bearcats in their next scheduled game and have a lot they can use to make this happen on the court. They currently have a variation of players and experienced senior leaders who can make a difference in high-stakes games like this that are under the spotlight, one of the classics that’s a must-see for NCAA basketball fans.

There is a concern surrounding Illinois related to their turnover rate that has made a difference in their games so far. This affects the dynamics in a way that anytime they have the ball. There is a big chance that they will turn it over. This can easily be worked on in preparation for games, but we’ll see if the Illini can recover from their loss and put the Bearcats away while lowering their turnovers.

Even though the Illini are having one of the best starts in the entire tournament, they inspire some confidence to play in the next game against the Bearcats. Cincinnati is 1-6 in their last seven games against an opponent from the Big Ten conference. We’ll see if that changes. The Bearcats total is showing a trend to go under when playing on Monday as the visiting team.

Illinois will pull out the win against the Bearcats, as they have overcome a lot of challenges and will continue to achieve greatness. The senior members will take responsibility for the team, which will bring another ingredient to the recipe for a great game of basketball.