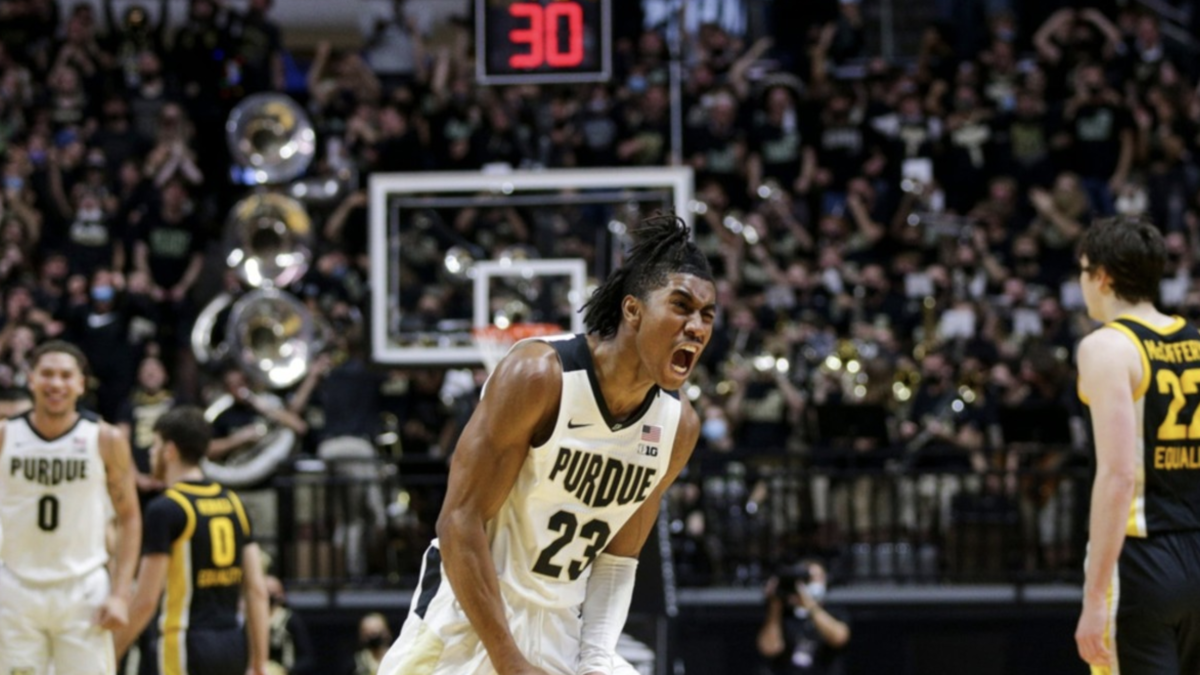 The Big 10 Conference Championship final features Iowa and Purdue. They clash in a matchup for a chance to continue chasing the NCAA Championship.

It’s that time of the year again, with the Big Ten Conference final tipping off today in Indianapolis. The Iowa Hawkeyes made a solid effort to be the 24th overall seed to pursue the conference championship. They are now on a three-game winning streak and will take on the Purdue Boilermakers this Sunday afternoon at Bainbridge Fieldhouse in Indianapolis.

For Purdue, it’s their chance to prove why they continued to rate as one of the country’s top teams throughout the season. With an overall 27-6 season record, Purdue seems to have everything they need to take on the Hawkeyes. Having won over Iowa earlier in the season, the Boilermakers are ready to keep striving for the NCAA Men’s Basketball Championship.

Murray’s Hawkeyes in Pursuit of the Title

Many would have never envisioned Iowa reaching this stage of the season. But, with an overall 25-9 season record, the Hawkeyes are in their best shape to take on a top team like Purdue.

To surpass Purdue, the Hawkeyes will need to rely on their top talents, such as forward Keegan Murray and guard Joe Toussaint. Murray is now leading the Hawkeyes with 23.7 points and 8.6 rebounds per game.

Toussaint has added 3.3 assists and 1.4 steals per game. The Hawkeyes need to rely on their consistency to surpass Purdue with the top talent on their side. However, with the conference title on the line, Iowa might just have all the necessary motivation to beat Purdue.

It doesn’t come as a surprise to see the Boilermakers reaching this stage of the race against a rival like Iowa. However, Purdue might be in the best spot to push for the conference title.

Purdue remains one of the top seeds to push for the national championship. Still, to surpass Iowa, Purdue will need to bring their a-game. But, at this stage, the Boilermakers appear to have everything they need to keep pushing for the NCAA Championship.

The Hawkeyes might have made it to this stage of the season, but they will need to deliver more than just a solid effort to surpass the Boilermakers.

The Hawkeyes are fifth overall in the country with 84 points per game. The Boilermakers simply need to keep their focus in this conference final. Purdue has everything they need to surpass Iowa with the odds in their favor.

Godds Pick/Prediction: The Boilermakers to win and the under hits.