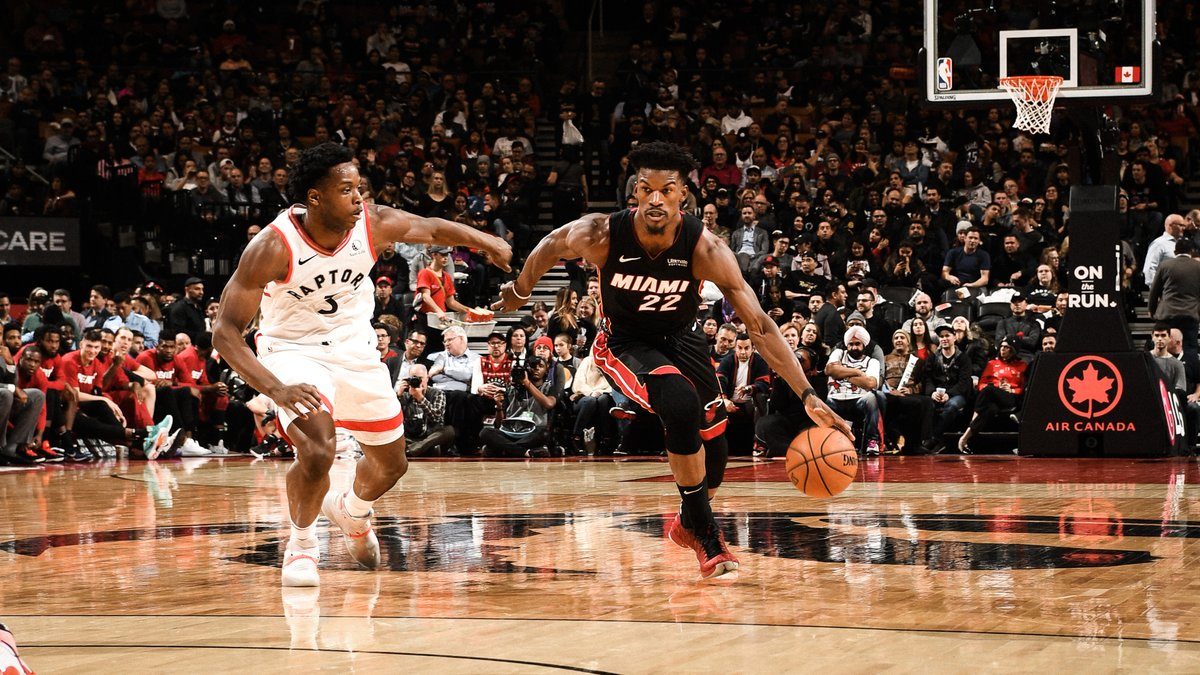 The Heat face the Raptors tonight at Scotiabank Arena and hope to extend their three-game winning streak. Miami sits atop the conference standings, just 1.5 games ahead of the Milwaukee Bucks and two games in front of the Boston Celtics.

The team has already clinched the Southwest Division title and has a nine-game lead over Atlanta with four games to go in the regular season.

The Raptors and Hawks are currently the two hottest teams in the east with five-game winning streaks as the regular season winds down.

Toronto is out of the race for the number one seed in the conference but is only 2.5 games behind the Celtics for the lead in the Atlantic Division. The Sixers are still in the race and are two games ahead of the Raptors.

The Heat are hoping to extend their 1.5-game lead in the Eastern Conference in this second game of a back-to-back on the current road trip. They picked up their 50th win of the season last night in Chicago, beating the Bulls 127-109.

Jimmy Butler scored 22 points, with Kyle Lowry and Tyler Herro scoring 19 apiece in the victory. The team is now within one win of getting home-court advantage in the first round and needs three wins to clinch the top seed in the east.

Since last week, Miami has turned things around when they were in the midst of a four-game losing streak and in danger of losing their shot at the conference title. Two of their last three wins have come against top conference teams. They defeated Boston on the road Wednesday night to start their current road trip.

The Raptors go for their sixth consecutive win Sunday night vs. Miami as they move closer to the top of the Atlantic Division standings. They had no problem handling the Orlando Magic on Friday night, 102-89. In the win, Fred VanVleet and Scottie Barnes had 19 points, and Pascal Siakam added 16 points and 11 rebounds.

Siakam has been playing some of his best basketball of the season lately, even posting his second career triple-double on Wednesday in their blowout win over the Timberwolves with 12 points, ten rebounds, and 13 assists.

In their last six games on the road, Miami is 5-1 against the spread and is 3-10 straight up in their previous 13 road games vs. the Raptors.

The total has gone under in five of the last seven games for Toronto, and they are 4-1 against the spread in their last five contests.

The Heat dominated against the Bulls last night but will need an outstanding performance tonight to get their third straight road win against the top teams in the conference. Toronto is also looking for its fifth straight win at home in this matchup.

Godds Pick/Prediction: The Raptors will win, and the total goes under. 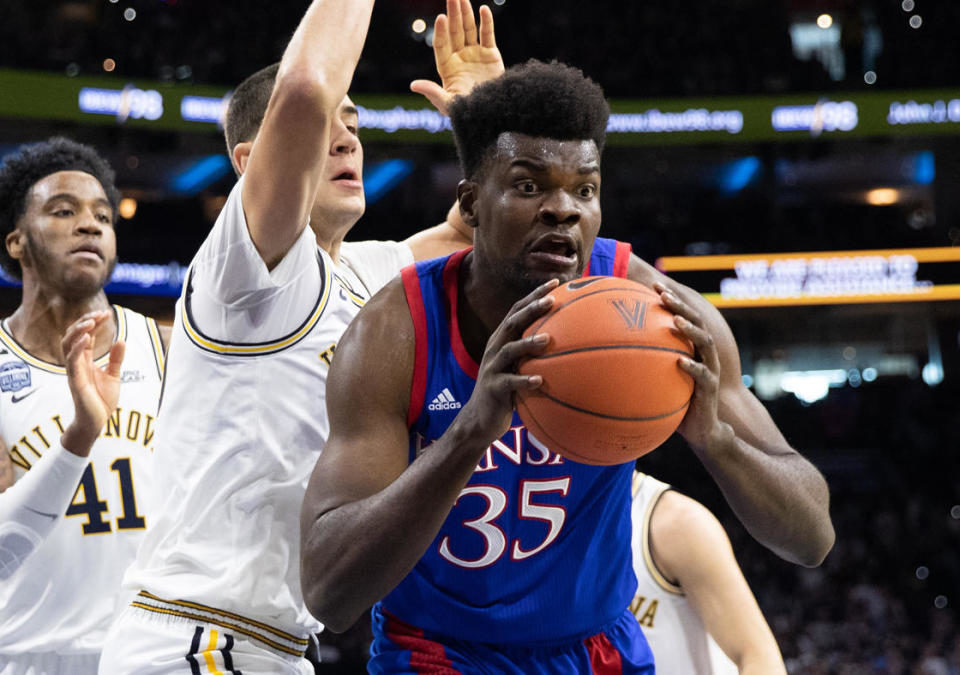